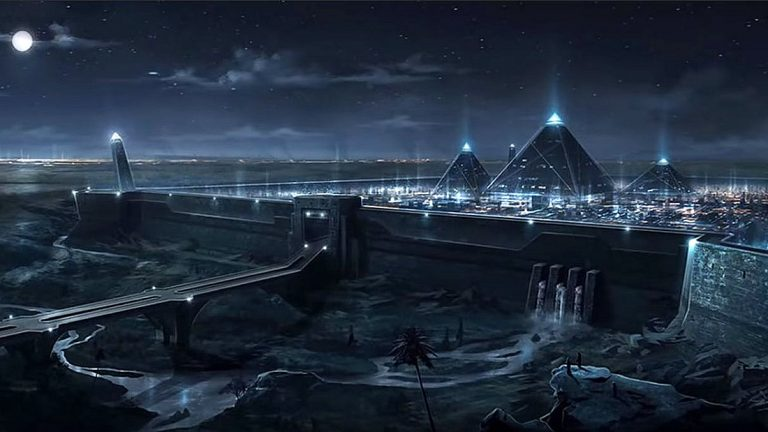 In this article from the UFO Conjectures site , he raises the possibility of the existence of advanced human societies prior to historical records.

Graham Hancock , the author of several best sellers, is considered a connoisseur when it comes to “advanced human societies before the one we know,” that is, the ” mother culture ” that preceded later ancient civilizations.

Although the issue of ancient civilizations and their possible technology is considered by some to be “pseudoscientific”, there are many indications that reveal a possible use of advanced technological mechanisms in the remote past.

If we eliminate the idea of aliens who came to instruct our ancestors, some of the ideas that Hancock has contributed over time remain as a result. 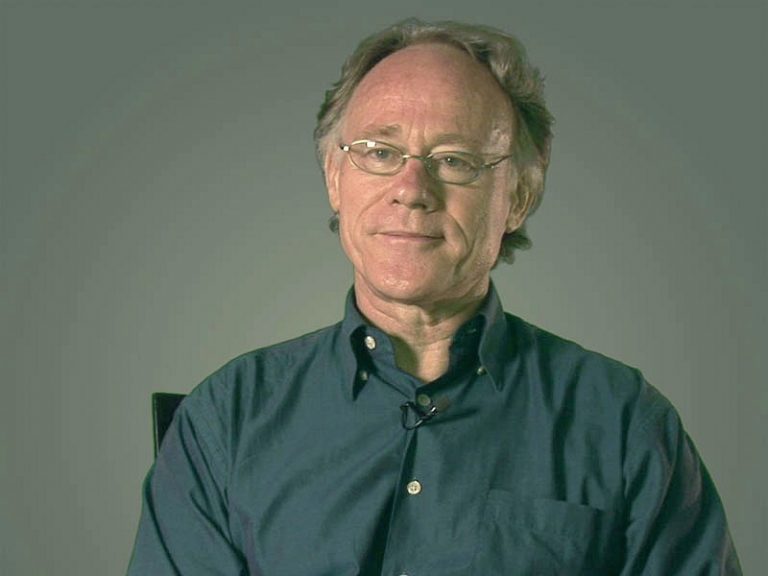 Graham Hancock. Credit: Cpt.Muji / Wikimedia Commons (CC BY 3.0) Official history tells us that primitive humans were not advanced enough, but when observing the megaliths, found artifacts and ancient knowledge; they seem to indicate a lack of synchronicity between what ancient man could do.

So, if we take into account the archaeological findings that show a high degree of knowledge, it can be argued that thousands of years ago civilizations were capable of performing these feats.

Various subterranean and underwater constructions may be an indication of the “forgotten knowledge” that ancient civilizations once had.

It should also be taken into account that many of the ancient advances, unrecorded by history, could have been erased by natural or environmental catastrophes, by incidents such as the fire of the Library of Alexandria (48 BC) and even by the great flood recorded in various ancient texts and may have destroyed the known world.

A simple example: Göbekli Tepe shows the remains of a society before 10,000 BC with important knowledge and present before other societies such as Sumeria. 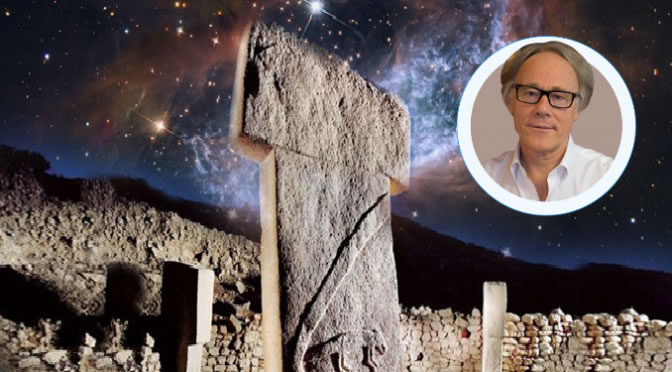 As stated in previous paragraphs, if we replace Erich von Däniken’s alien “theories” in Chariots of the Gods with the thought of Graham Hancock, the result would be that an earlier and much more advanced humanity than we can imagine existed in the world. Land.

But what could happen to that brilliant and amazing ancient human civilization? It is a very difficult answer to give; However, as in any society that reaches a high point, problems arise: environmental, overpopulation, wars, etc.

And although we do not have an answer to this enigma, we can sketch some possibilities by observing the current scenario and complementing it with past findings. Possibly history repeats itself, the history of our civilization.