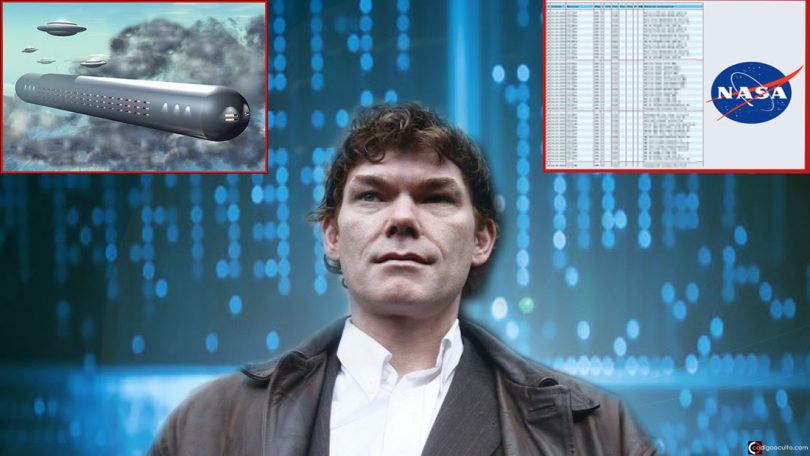 A hacker, one of the most recognized in the world, saw all the jealously guarded “UFO secrets” of NASA and the elite.

From ” non-terrestrial ” officials to photographs of UFOs . What Gary McKinnon discovered that year 2001 was as revealing to the rest as it was dangerous to him. His life from then on became a legal ordeal, but he opened the door to many theories.

Anyone who is at least curious about aliens and UFOs has heard of Gary McKinnon , a hacker who managed to break into 97 computers of the United States government, which included the Navy and NASA.

However, unfortunately for everyone, it was discovered before I could make the findings publicly known …

Who is Gary McKinnon? 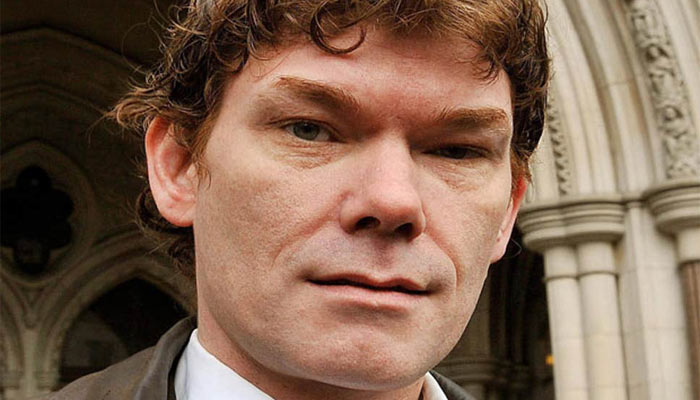 Gary McKinnon, not one of the most recognized hackers in the world. (Public domain) Gary McKinnon, known in the cyber world under the pseudonym ” Solo “, was born on February 10, 1966 in Glasgow, United Kingdom.

He became one of the most recognized hackers when he was accused by the United States of having breached the security of the military system , becoming the largest computer assault to date.

How did you become one of the most recognized hackers? 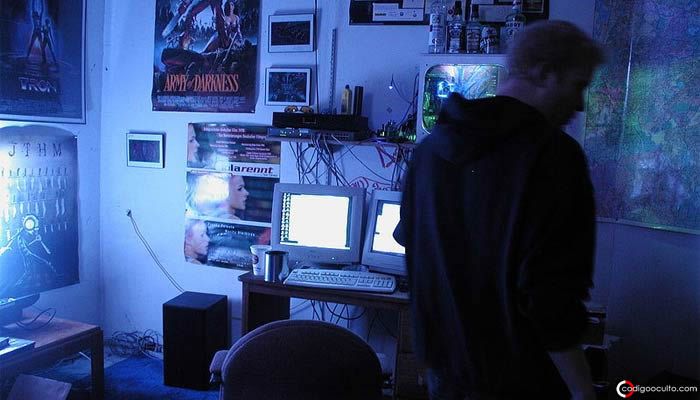 At the beginning of the 2000s, McKinnon began researching UFOs and aliens on the Deep web , until it reached the servers of different agencies in the United States.

What would have been crazy to anyone, to McKinnon was the obvious; he hacked into 97 computers from NASA, the Pentagon, the Navy and the United States Defense Service with the intention of finding classified information on aliens.

The country estimated that the damages caused by the hacker were presumed to be about $ 700,000 , an amount that was extremely high to date. For that reason, their e xtradition to the United States was requested .

If that had happened, McKinnon would have had to serve a sentence of at least 70 years and, in fact, many times expressed his fear of being forcibly taken to Guantánamo . 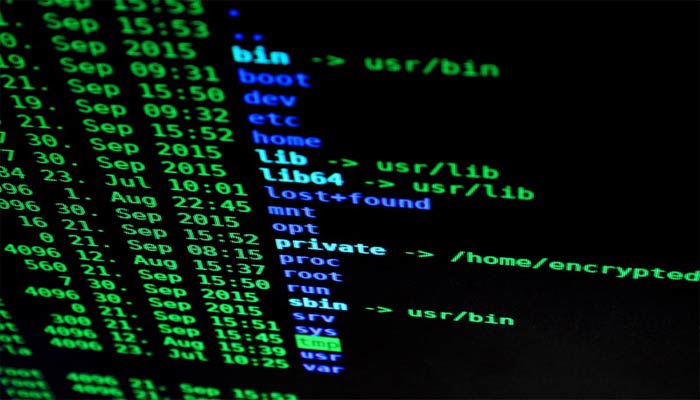 In an interview he gave to the BBC, McKinnon explained that he was able to access the different systems thanks to a “Perl” programming language script .

In addition, he also mentioned that several of the computers of the different services in the United States continued to use their default passwords , which greatly facilitated his work.

The “Solo” journey quickly turned into a nightmare. Jon Ronson , a journalist and writer, mentioned that McKinnon practically stripped the network servers of the highest levels of security of the US government, which had not even bothered to create passwords.

Although McKinnon continues to live in the UK, the United States made it clear that it wanted him to be extradited to the country as soon as possible. They even mentioned the case they had already prepared, and the prison time that was to be requested.

The United States claimed that several of the servers it had accessed had been deliberately damaged , something McKinnon has always denied.

What did McKinnon find? 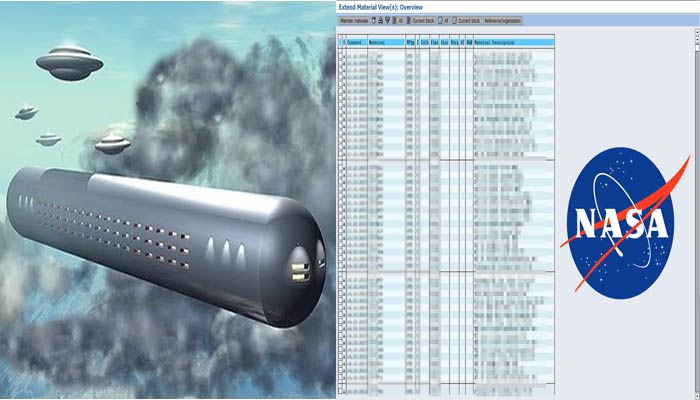 In a statement to RichPlanet TV , he stated that he had used a program called ” Landsearch ” to find information. Thus he managed to access several NASA folders where there was an EXCEL file with different names.

The funny thing is, the file was called ” Non-Terrestrial Officers .” During the interview, McKinnon said that he thinks spacecraft pilots are involved . In previous interviews, the hacker mentioned two names of “ships”; the ” USSS LeMay ” and the ” USSS Hillenkoetter “. ‘

McKinnon looked for the names of those officers in the list of NASA workers that are publicly available, but there were none of them, so it was confidential information.

He also spoke about Donna Hare, the former NASA contractor who at the beginning of the 21st century made it public that the space agency retouched photos of unidentified flying objects.

One of the most important statements is where he mentions that he managed to see an image of a spaceship in perfect condition in the shape of a cigar , in addition to reports that mentioned how they had managed to create anti-gravity propulsion systems by applying reverse technology to the remains of extraterrestrial ships.

McKinnon believes that the only reason to keep this fact hidden is because it would generate the possibility of generating free energy , thus ending dependence on oil and other fuels.

How was it captured? 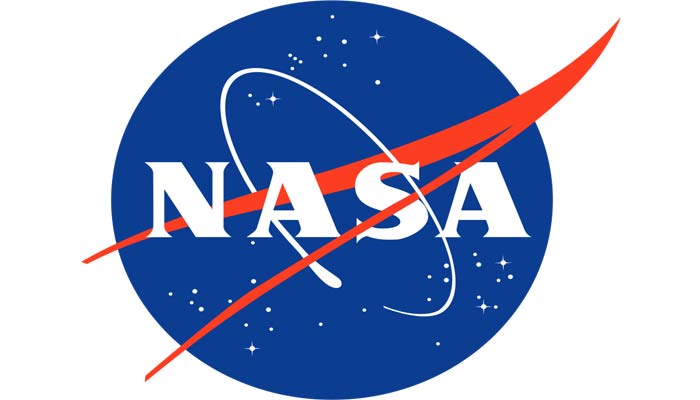 Due to human error; In March 2002 McKinnon confused the schedules and accessed the servers while there were still personnel in the areas.

The workers noticed how the computer followed commands that they had not entered, so security immediately disconnected the computer from the Internet and managed to locate its IP.

Gary McKinnon has become a legend for fans of the UFO and extraterrestrial theme, who fervently believe in his story. However, no evidence was ever shown about what he saw, which makes him a bit doubtful about his version. Despite this, one thing is certain: NASA hides information from the public.