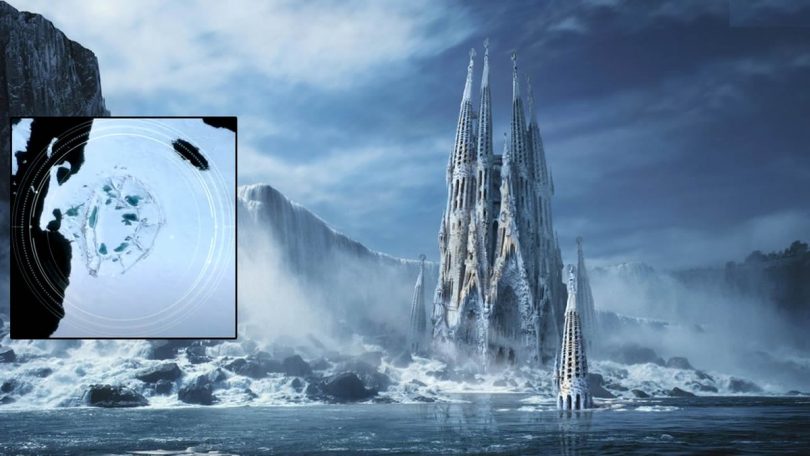 One of the most mysterious places on Earth is Antarctica , possibly due to the absence of humans and because anomalies and strange possibly artificial structures are often discovered that account for a very different past on the white continent, a past that history does not has taken into account.

A huge potentially artificial structure was discovered in Antarctica. At first glance it can be classified as the remains of a huge building or even an old castle , such as those existing on Earth.

Is it possible that an ancient civilization inhabited Antarctica when it had no ice? The evidence is that yes, it is possible. In addition, fossilized plants have even been found , indicating that millions of years ago, that icy place had a different climate, warmer and was a more suitable habitat for plant life, even animal, and why not, ancient humans.

A huge castle in Antarctica?

The satellite images reveal a structure that is too similar to a medieval castle, or a fortress in which members of an ancient civilization or even an alien species that arrived on Earth in the remote past could have taken refuge . 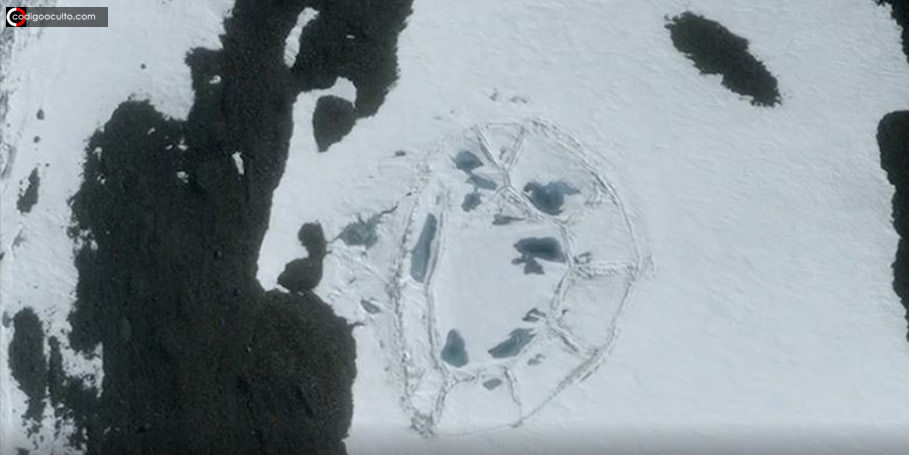 It goes without saying that if it really is an artificial structure, this would cause history to be rewritten – a huge problem for historians and the mainstream, no doubt. That is the reason why many surprising findings (like this one) are not studied further (in situ) and are forgotten.

Unfortunately for being Antarctica, independent researchers who could reveal an uncomfortable truth to the world, do not have access to investigate beyond what a computer with Google Earth allows them. We can only see satellite images, in some cases blurred or even modified for one reason or another.

It should also be clarified that what is seen in the images could have natural causes, possibly left by the thaw or for another reason. Some experts believe that it is only a Sastrugi, a snowy surface that presents many topographic irregularities, shaped by sharp and irregular grooves that are formed by the erosion of the wind, the saltation of snow particles and the deposition of the fallen snow itself, both in polar and temperate regions, as Wikipedia indicates . 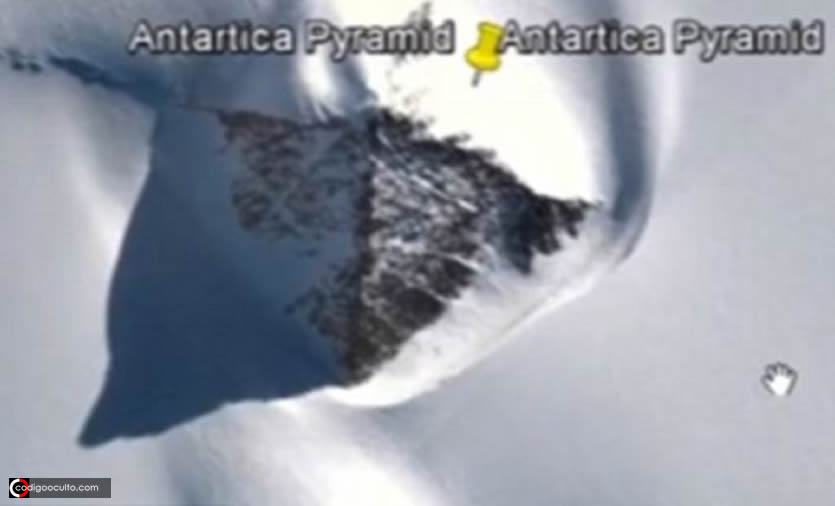 This is not the first anomalous structure found in Antarctica (and possibly not the last). Dozens of these types of finds have been made in previous years. Could many secrets of a lost civilization predate historical records hide under the thick ice sheet?

Although the audio for the following video is in English, you can enable Spanish subtitles. In case you don’t know how to do it, you can consult this GUIDE .