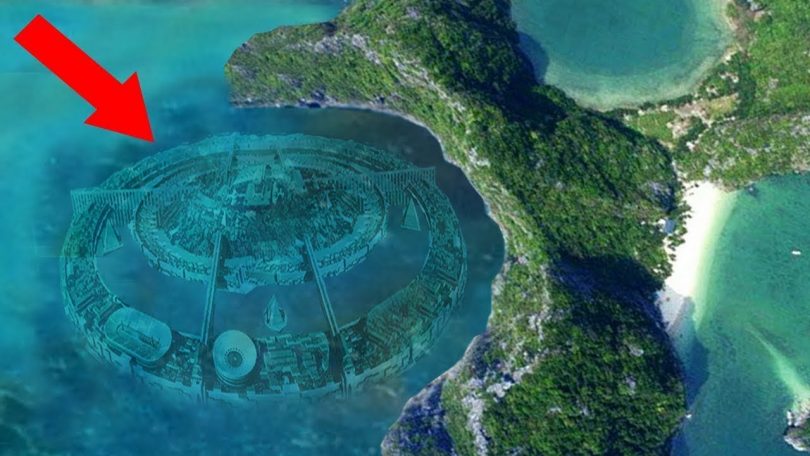 In the middle of the Pacific Ocean are the ruins of Nan Madol, an ancient city that can be seen on the east coast of the island of Pohnpei, between Honolulu and Manila, in Micronesia. Is it possible that it is the remains of the Lost Continent? 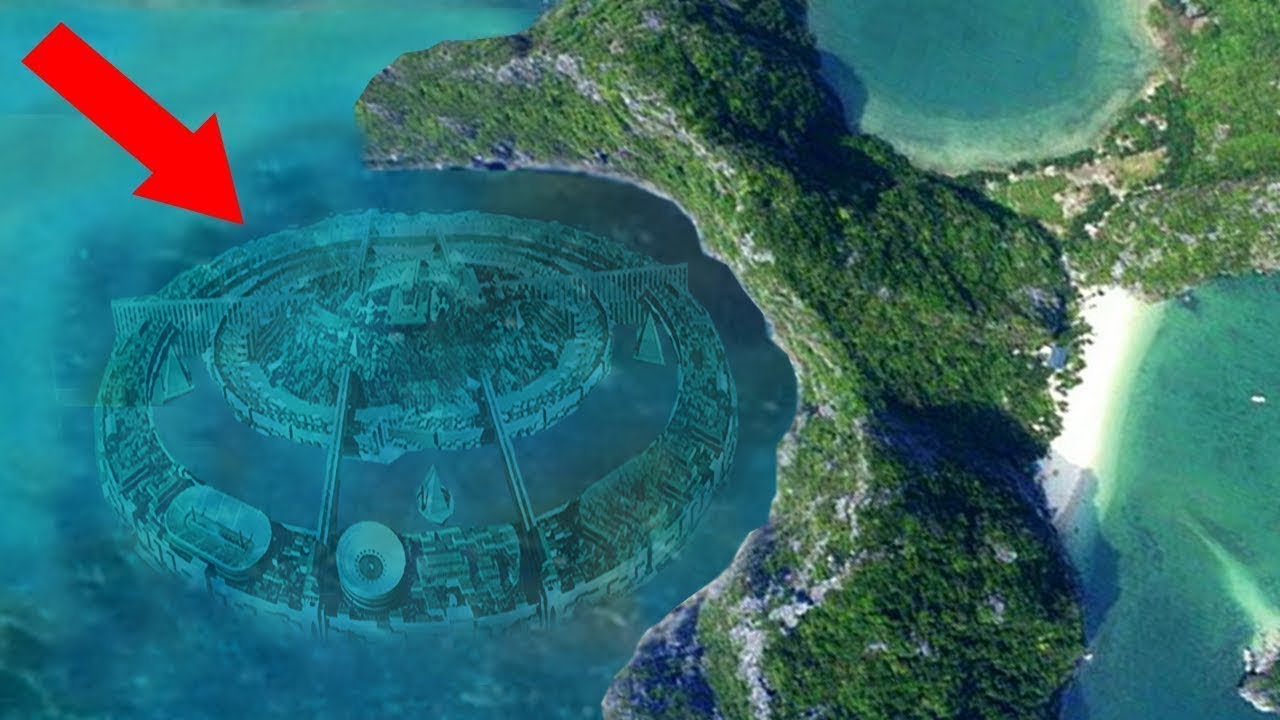 For thousands of years it is believed that a Lost Continent existed . Many historians mention it in their stories and different researchers have taken on the task of finding its remains .

Now, in the middle of the Pacific Ocean , there seems to be proof of its existence.

William Ayres , from the University of Oregon, assures that Nan Madol was the capital of the Saudeleur dynasty , which ruled the area between 500 and 1500 . Currently you can only see the remains of large temples and buildings built with basalt.

The complexity of the buildings has surprised historians. How did they manage to transport such heavy slabs from the north coast of Ponape? This being the only deposit of this stone.

The history of these ruins is totally unknown . Its origins, its inhabitants, everything is a great mystery.

Obviously the theories and legends about its origin abound. Local stories mention a “wizard” who flew in from far away, carrying the huge slabs with which they built the buildings.

Other stories mention large coconut wood rafts, something totally impossible due to the geography of the island.

There are some blocks that exceed 14 meters in diameter , so there is no logical explanation as to how they were moved.

Another mystery is the workforce . Where did the human capital come from to build an infrastructure like that? Pohnpei, the closest inhabited place, still today, has no more than 35,000 inhabitants .

The extraction of precious metals in Pohnpei since World War II, after the expulsion of the Japanese, also uncovered more modern legends .

The workers and soldiers assured that they were witnesses of some native legends. The most surprising is the one that says that Nan Mandol is only the “entrance door” of a colossal submerged city .

Thus, this will be the only visible part of Kanimeiso, «Nobody’s City». Place where the kings of the Sun lived.

Possible evidence that there is something else

There are a large number of complaints filed where divers in the area sighted colossal buildings , streets, monoliths covered with corals and algae.

Irrefutable evidence that Nan Madol could be just the tip of the iceberg, and that the remains of a Lost Continent possibly exist at the bottom of the Pacific.

Did you want to build a city next to the ancient city of the gods ? The legends of magic and magicians speak for themselves, while science cannot explain their construction.

Furthermore, we must also remember that this way of making objects “levitate” is not the first time it has been mentioned in ancient cultures.

Egypt, Easter Island, Tibet, Tihuanaco, the Stonehenge, among many other monuments have levitation as a potential way to move colossal rocks to their current position.

Furthermore, the sophisticated technology that was needed to construct such buildingsdoes not appear to be of a civilization close to the time of Christ.

Are they the evidence that a very advanced civilization inhabited Earth on a Lost Continent? So far the investigations continue, but will they really tell us the meaning of these ruins? Will they change the traditional story?