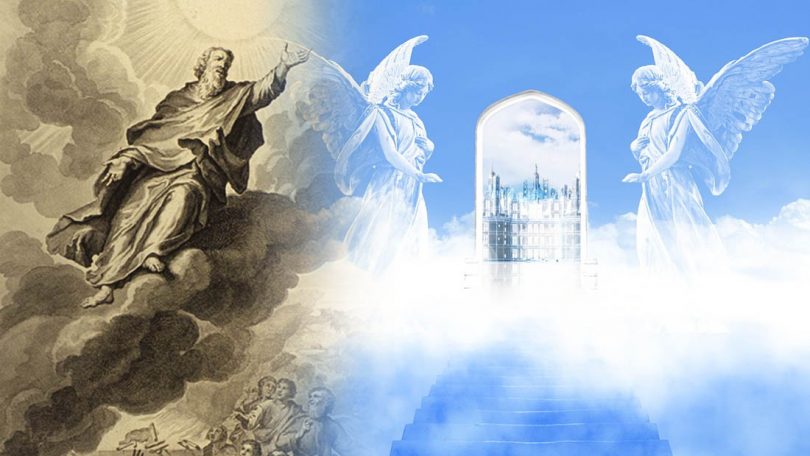 The Book of Enoch narrates Enoch’s travels outside the Earth, supernatural and heavenly places inaccessible to other human beings!

The impressive and fantastic Book of Enoch is one of the most important ancient texts , sadly it was excluded from the Bible . In this writing, the antediluvian patriarch and prophet Enoch made supernatural trips, managing to fly over the Earth, the celestial bodies and reaching the dimension of the Heavens .

The Book of Enoch was almost introduced into the Bible, but it was rejected as “apocryphal . ” Nevertheless, Enoch is a respected patriarch and is mentioned several times by other biblical and Christian authors. He was the great-great-grandfather of Noah and father of Methuselah .

The holy book says that Enoch passed the texts to Noah, so it is likely that he took them with him in the Ark during the worldwide Flood (an antediluvian writing?).

The first section of the book chronicles the fall of the Watchers , the angels who had sex with human women and spawned the Nephilim . Then the ascent of Enoch towards the dimension of the Heavens is described , with the objective of interceding before God (for the Watchers).

Enoch’s Space Journey to the Heavens

The first ascent appears from chapters 17 to 36. The prophet made the journey with the help of other Watching angels . He is “elevated” with mysterious forces that included natural elements: clouds, winds, lightning, and shooting stars. 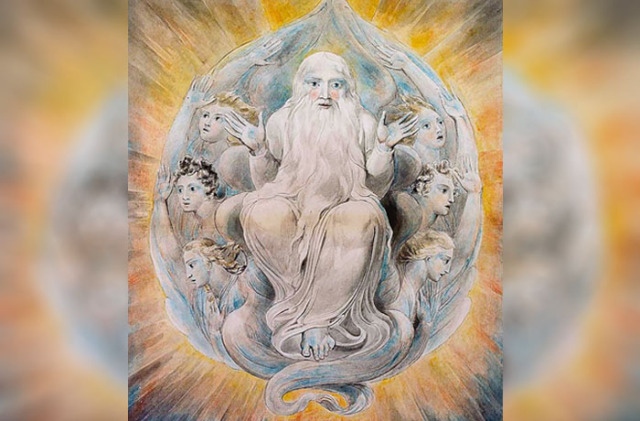 The Sky was formed with gigantic glass or ice houses surrounded by fire . The visions are amazing and scary, the sky is extreme! With matters as different as ice and fire in harmony . Also, it is noted that this celestial dimension has a lot of energy , with its movement of lightning and shooting stars.

Enoch finds a house or abode made entirely of fire. In it, a high throne is seated , made of a material that looked like ice or crystal and surrounded by a shining star and fire:

20 The Great Glory was based on the throne and her dress was brighter than the sun and whiter than any snow; 21 no angel could enter to see his face due to the magnificent Glory and no being of flesh could look at him. – Book of Enoch, chapter 14 ». This is God’s vision !