Warning: The magic method Tribe__Extension_Loader::__wakeup() must have public visibility in /homepages/20/d746359503/htdocs/clickandbuilds/MysteriousThings/wp-content/plugins/the-events-calendar/common/src/Tribe/Extension_Loader.php on line 157
 Anunnaki: the censored history and origin of mankind – Mysterious Thing 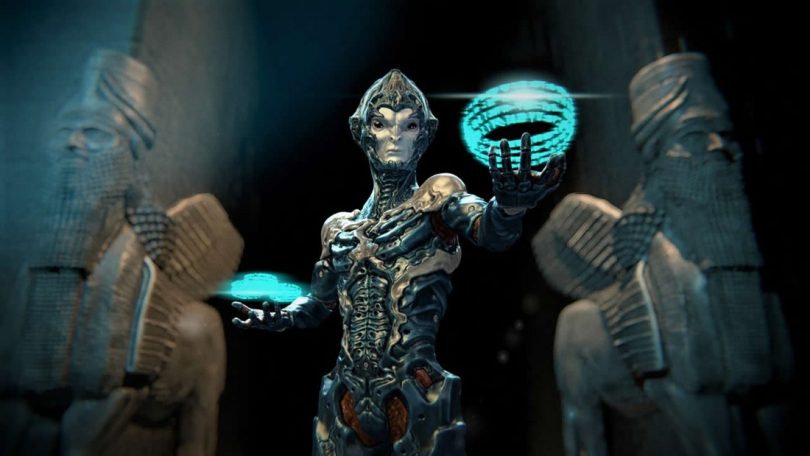 Ancient beings endowed with vast knowledge, advanced technology and from another planet, would have come to Earth hundreds of thousands of years ago and created humanity.

Ancient texts mention a twelfth planet, named as Nibiru , inhabited by humanoids similar to humans. When these aliens arrived on Earth, fleeing their decaying world, they found on Earth a mineral that they needed to regenerate the atmosphere of their home: gold .

We know that ancient cultures have considered gold on a divine level, possibly an inherited knowledge from the Anunnaki .

432,000 years ago, the hypothetical planet Nibiru approached Earth, which made it possible for the Nibiruans (the aliens we mentioned above) to set off in their spaceships bound for the blue planet. 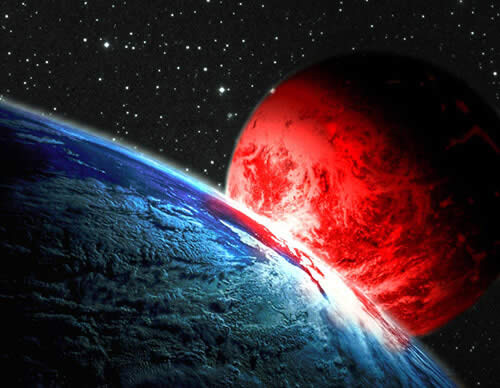 After crossing the solar system, they arrived in ancient Mesopotamia , possibly due to the proximity to the gold mines located in South Africa, where they extracted the valuable mineral.

However, the Nibiruans faced a challenge: they had to do heavy work to obtain gold. Initially the Anunnaki people began to carry out the mining works. This did not seem right to the Anunnaki, obviously they had very superior mental characteristics, rebelling against their superiors.

The Anunnaki masters with the aim of solving this problem thought of creating an “inferior” being who would dedicate himself exclusively to working in mining and not complain or rebel.

Faced with the need for individuals to carry out the gold mining works, the Anunnaki genetic engineers decided to create a new species, combining their genes with those of the primates that lived on Earth at that time, possibly Australopithecus .

At this moment Enki and Ninmah, two Anunnaki leaders, entered the scene, who were in charge of designing beings of superhuman strength and of great size, which worked for the Anunnaki for a long time.

However, these novel beings had a problem: they could not reproduce with each other, so they had to be continuously created to obtain an acceptable extraction of gold.

After this Enki and Ninmah began to develop different types of beings until they achieved a new species that could reproduce: Homo Erectus . 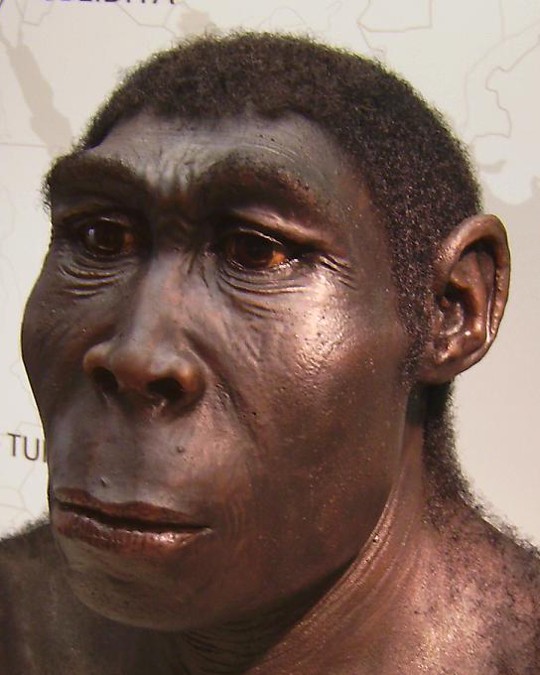 The slaves are freed

The experimentation carried out by Enki and Ninmah was very advanced, so that the individuals who worked as laborers began to unite and rebel against their creators; similarly as the Anunnaki people had done in the past.

This is how many managed to flee the mines and populated other regions of the Earth, starting a new way of life: free but without a guide, which led them to act in a savage way, as indicated by ancient texts. 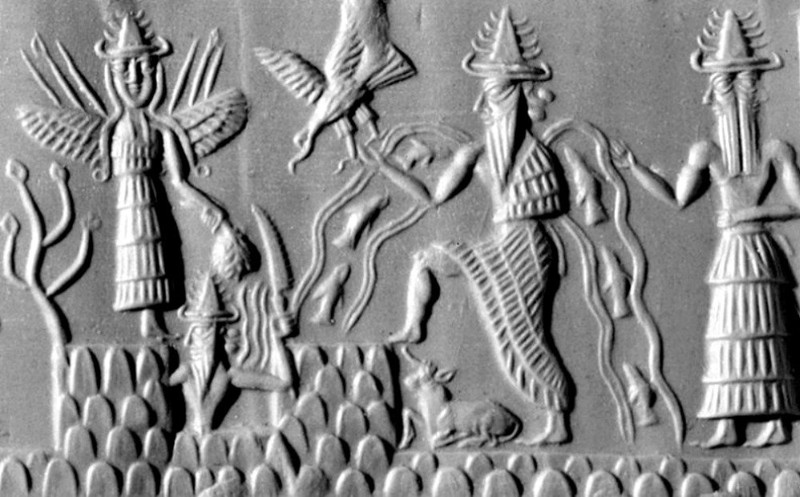 After 3,600 years, the Anunnaki returned to Earth again, finding that their creation had gotten out of control. They then decided to carry out new experiments to “perfect” the existing breed and create better workers. The result was a species that could think for themselves, speak and reproduce among themselves: modern man, the first humans, that is, Homo sapiens.

The origin of humanity

Enki, chief scientist, and Ninti , leader of the Anunnaki, genetically manipulated human beings in their laboratories, and created beings “in their image and likeness” through in vitro fertilization.

The process carried out was possibly very similar to that carried out by genetic engineers today: a laboratory, advanced equipment and the use of test tubes and test tubes.

Adam is a Hebrew term, but it was not used to refer to a single man, but to a group of humans who were called ” Adamites “, which means “those who are from Earth.

The purge of the “fugitive” species

A solution arrived, caused by the state that existed in the solar system at that time: a great flood that flooded the entire planet, annihilating the species that had escaped from their creators. 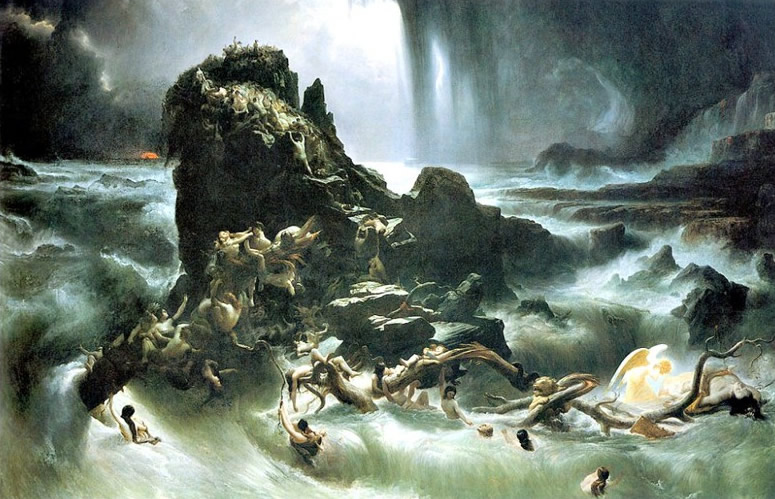 The Anunnaki took advantage of the natural disaster and decided they would let the “fugitive” species perish, and were not alerted to the coming tragedy.

However, Enki, who considered the latest creation to be too perfect and unique, decided to let them live on this planet. This is how when the great flood arrived, all the created species perished, leaving only Homo sapiens alive.

Later humans spread all over the planet, thus beginning the history of modern man.

The data provided in this article was extracted from the work of Zecharia Sitchin , called Chronicles of the Earth , which deals with the supposed censored history of humanity, based on research and studies of ancient civilizations that lived and developed in the planet thousands of years ago and later forgotten by history.