Warning: The magic method Tribe__Extension_Loader::__wakeup() must have public visibility in /homepages/20/d746359503/htdocs/clickandbuilds/MysteriousThings/wp-content/plugins/the-events-calendar/common/src/Tribe/Extension_Loader.php on line 157
 Nikola Tesla was an alien and came from Venus? It’s crazy, but that says an FBI file – Mysterious Thing 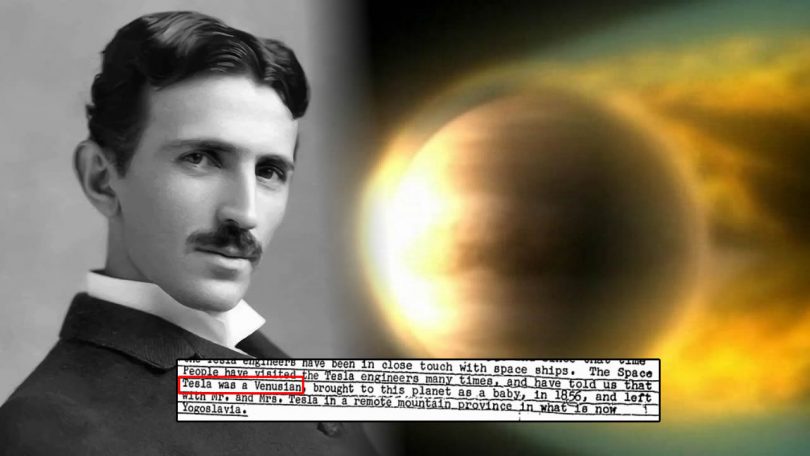 For many this report can be hurtful, as it calls into question human capacity. However, Nikola Tesla, the great genius, would be listed as having come from Venus as a baby, according to an FBI file.

Nikola Tesla is a well-known scientist who made numerous inventions and discoveries such as the Tesla coil, alternating current (AC) electricity, neon lights, artificial rays, X-rays, and the rotating magnetic field, just to name. a few.

Its radio technology is used in today’s computers, smartphones, navigation systems, satellites, missiles, and spacecraft. Incredibly, in 1926, he predicted that people could eventually stay connected by seeing and hearing each other no matter where on the planet they were using a small device that could fit in a pocket, decades before the smartphone was created.

As we have reported on HiddenCode.com , Nikola Tesla has over 1,000 registered invention patents which included his 1905 patent called ” The Art of Transmitting Electrical Energy Through the Natural Environment “, which was based on his thoughts that the Earth was an electric generator that could supply an unlimited amount of electricity.

Man ahead of his time 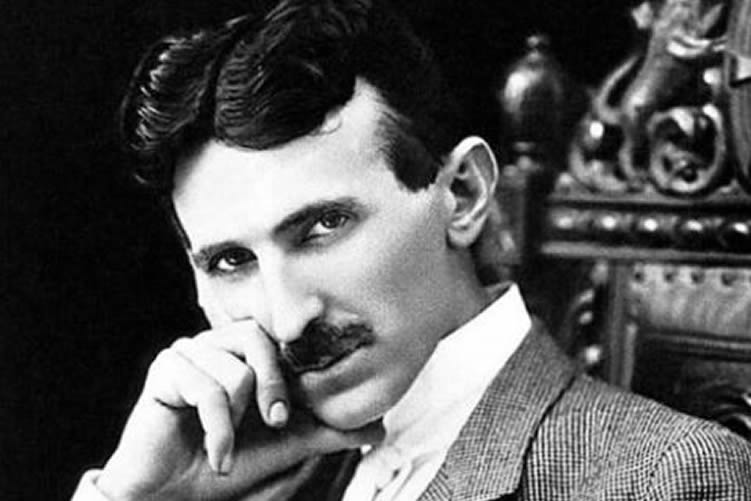 It was obvious that Tesla was an incredibly smart man who was ahead of his time when it came to his work. In fact, it has been said that his inventions were 300 to 1,000 years ahead and that the world would be half a century behind where we are today were it not for Tesla.

However, this led some people to believe that he was such a unique individual that he did not even come from our planet. That is, an alien . A declassified FBI document called the “Interplanetary Sessions Newsletter” or “Interplanetary Sessions Bulletin” was written on June 14, 1957 and contained some incredible claims that Tesla was originally from the planet Venus .

“People from space have visited Tesla engineers many times, and we have been told that Tesla was a Venusian, brought to this planet as a baby, in 1856, and left with Mr. and Mrs. Tesla in a remote place. mountainous province of what is now Yugoslavia ”.

In addition, a woman named Margaret Storm, who was writing a book on Tesla’s life, received information through a device the scientist created in 1938 to carry out “interplanetary communication.” She allegedly even had contact with the “People from Space.”

The theory that Nikola Tesla originally came from Venus and was brought to Earth as a baby is certainly far-fetched even though many people believe that there are aliens living here on Earth (Area 51, for example).

But what’s even weirder is that the FBI had that information in one of their files, which ultimately raises even more questions, such as why did the “People from Space” reveal Tesla’s identity to the FBI and perhaps an even better question. is if the FBI really had close contact with aliens? 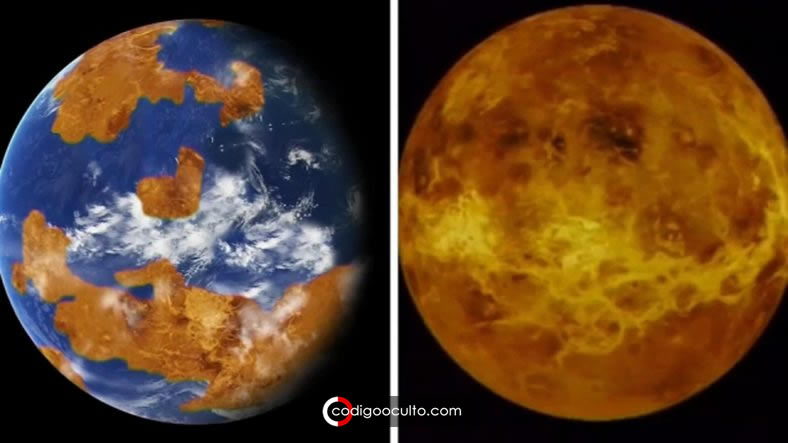 That Nikola Tesla is a possible Venusian is not the only “extraordinary” information in the FBI files. Another document also indicates that extradimensional beings would come into contact with our dimension. As you can see, you can find data that for some sounds absurd and that for others is revealing. And while the fact that it is printed in a file in the FBI vault gives it some credibility, it does not assure us that it is completely real data.