Warning: The magic method Tribe__Extension_Loader::__wakeup() must have public visibility in /homepages/20/d746359503/htdocs/clickandbuilds/MysteriousThings/wp-content/plugins/the-events-calendar/common/src/Tribe/Extension_Loader.php on line 157
 Max Loughan, the most intelligent child in the world, explains Who and What is God (VIDEO) – Mysterious Thing 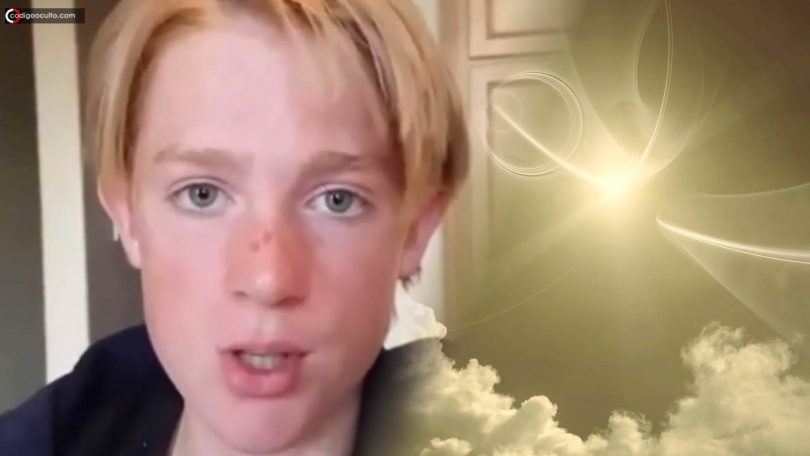 Max Loughan, was listed as the most intelligent child in the world, and has always had surprising opinions about the universe and other aspects of science. He is a follower of the work of Nikola Tesla and he has a promising future. A few months ago, Loughan spoke about her vision of God; an opinion that left many people quite surprised.

For many people, understanding the concept of God can be a great challenge or it can take many years in that search; However, for Max Loughan , also known as “The most intelligent boy in the world”, understanding and defining God seems very simple.

Loughan recently explained his theory about the existence of God, and how he manifests himself to the world.

In an interview that took place in June, but recently went viral again (you can watch the video at the end of the article), the renowned American journalist Richard Greene was stunned by the young prodigy’s response.

Loughan said during the interview:

“God is everywhere, but not through faith but through vibrations. The laws of quantum physics and astrophysics can be applied to verify what is said in the Bible ”.

Born 17 years ago in Incline Village, Nevada, United States, Loughan observes that “people believe that God is a Lord sitting on a cloud, who controls the Universe and creates all life. It is not a person or a divine being but a form of energy. 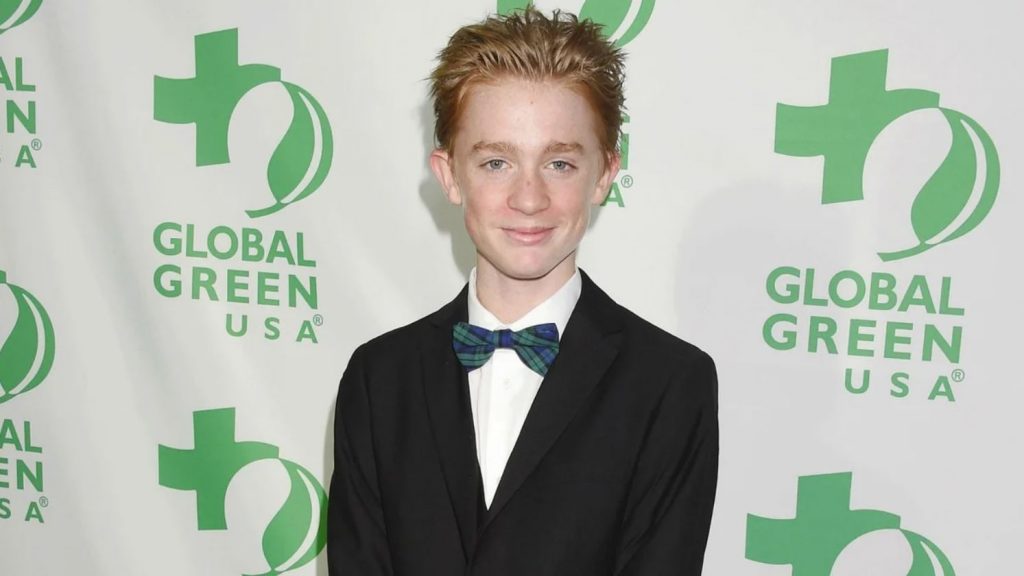 Max and his conception of God

“God is another form of energy, in fact, it is pure energy itself”

Loughan dismisses the idea of ​​most religious to present God as a supreme being with a human aspect.

“It is not someone but something: a form of energy that creates everything, is everything and is everywhere and nowhere at the same time. It is in us, it flows through us and it is us ”.

Theoretical physicist and a great admirer of his compatriot Nikola Tesla , Loughan was 13 years old when he and his brother created a platform to achieve social change through innovation. Today he is the CEO of the company. He then went on to develop the cost-effective, renewable and wireless energy source Energy Horizon Gatherer . 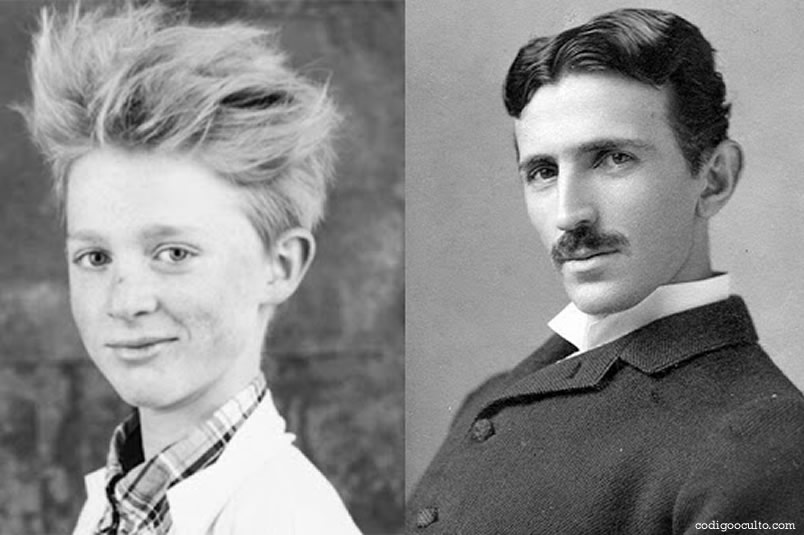 He even details that “ maybe (those who wrote the Bible) were very advanced quantum physicists for their time, and they just wanted to tell people who lived long ago that there is a whole quantum world, but education (of that time) does not it was very advanced and I think they wanted to simplify quantum physics to something that a child could understand .

Loughan is also the author of a unique way to obtain electricity through natural energy, a project that he was able to crystallize on a budget of $ 14.

Max and his conception of death 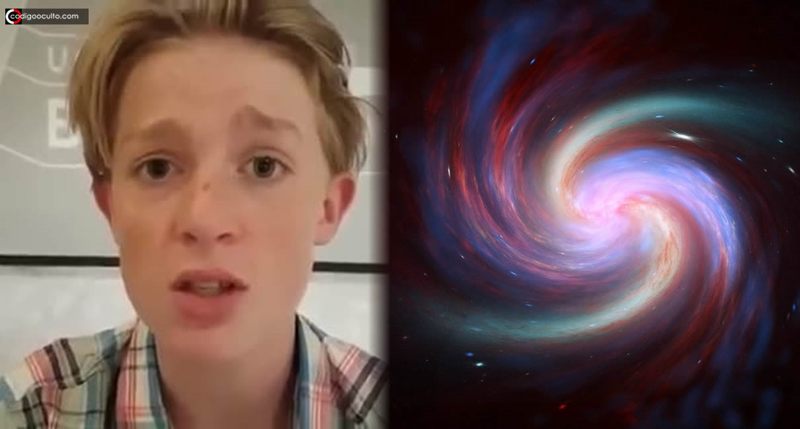 Another question is what happens after death, is there eternal life or reincarnation? Loughan’s answer was simple and well-known “Energy is neither created nor destroyed, it only transforms.”

Loughan breaks all the schemes and questions settled for years about religiosity, about God and even about death. It is natural that you will have many detractors, used to the concept imposed in their minds and who find it uncomfortable and even hurtful that someone else (a child) gives them a new definition of God. Yet this young man’s words are too deep and wise, and they make a lot of sense. See them yourself in the following video: