Warning: The magic method Tribe__Extension_Loader::__wakeup() must have public visibility in /homepages/20/d746359503/htdocs/clickandbuilds/MysteriousThings/wp-content/plugins/the-events-calendar/common/src/Tribe/Extension_Loader.php on line 157
 The devastating “nuclear war” between Lemuria and Atlantis more than 10,000 years ago (VIDEO) – Mysterious Thing 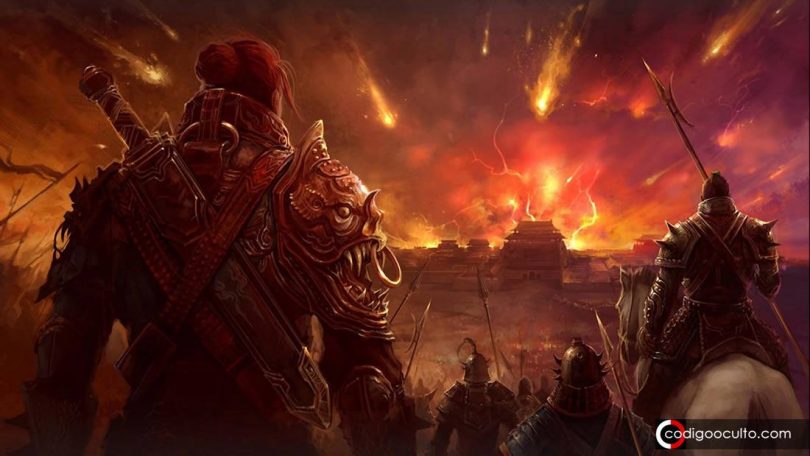 The war between Lemuria and Atlantis : advanced civilizations of antiquity. The Atlanteans were manipulated by the Anunnaki.

In this hidden history of more than 10,000 years ago , which appears in books such as The Chronicles of Akakor , the lost continents of Lemuria and Atlantis sank due to a nuclear war caused by the Anunnaki themselves who had influenced the Atlanteans to rule. to other towns. This created a world catastrophe , but there were Lemurian and Atlantean survivors. 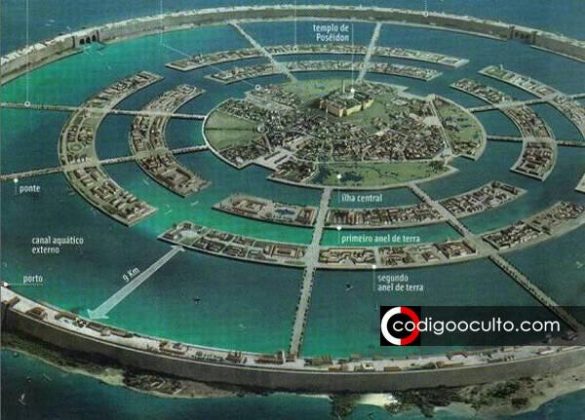 In The Chronicles of Akakor , Karl Brugger states that both continents were home to two races of gods, two civilizations more advanced than today . They had entered into conflict, thus developing a war with aircraft and ancient nuclear weapons . In the end, both continents sank due to this catastrophic war. Quote from Akakor’s book:

“Twilight covered the surface of the Earth. The sun was still shining, but a grayish mist, great and powerful, was beginning to obscure the daylight. Strange signs were showing in the sky… A red sun and a black path crossed each other. Black, red, the four corners of the Earth were red … The two races of gods began to dispute. They burned the world with solar heat and tried to take power from each other… The course of the rivers was altered, and the height of the mountains and the strength of the sun changed. There were continents that were flooded … “

Enigmatic Hindu tablets found by James Churchward in 1868 speak of Lemuria . He, together with the High Priest of the temple, interpreted that the tablets spoke of the disappeared land of Mu where the Naacales or Holy Brothers lived . According to the tablets, Mu sank about 12,000 years before the present era and Easter Island , along with other Polynesian islands, are remnants of Mu or Lemuria . 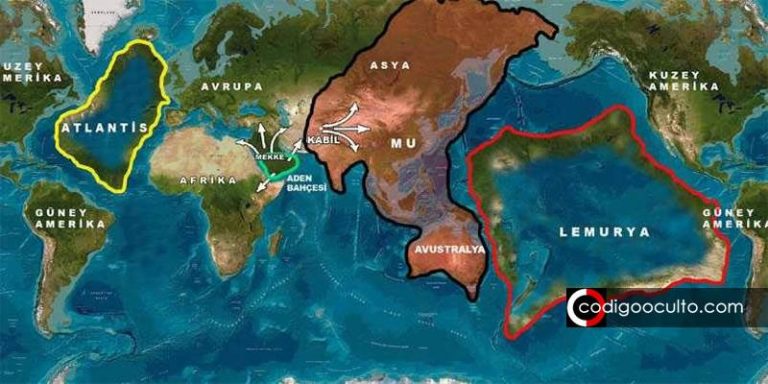 The book The Visitors of JJ Benítez narrates the alien abduction of scientist Daniel W. Fry on July 4, 1959. On the ship, the aliens told him that their ancestors lived in the land of Mu and that there was another civilization in Atlantis advanced. Atlantean scientists ” learned to handle atomic energy more skillfully than you currently have . ” He also mentioned an arms disaster that was imminent.

Edgar Cayce , an American medium, received telepathic messages from aliens from Cassiopea. His information says that the Atlanteans lived from ancient times . They made space travel and even had bases on various planets like Mars. In addition, they possessed a mysterious technology to collect energy from the cosmos through gigantic crystals .

Different informants say that the Atlanteans were advanced and benevolent humans who fell into evil, while others propose that they came from another solar system and that they already had a genetics that predisposed them to be cold and cruel. 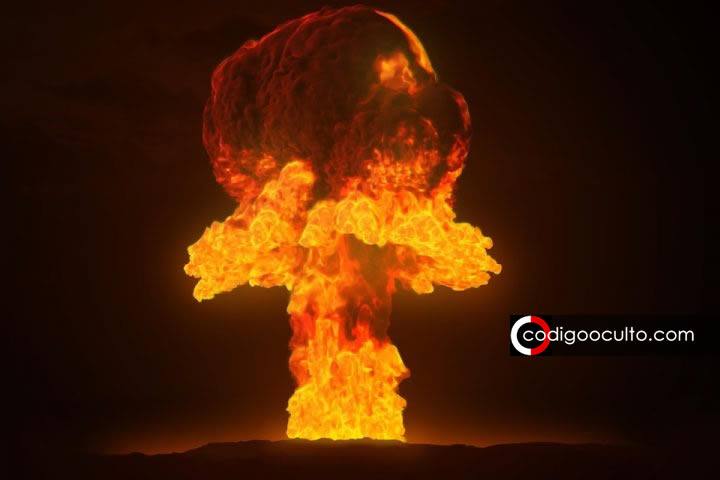 In the first story it is said that from 210,000 BC. C. they lived in Atlantis in peace and harmony. However, the Anunnaki reptilian aliens  began to negatively influence them , specifically the Atlantean High Priests.

These corrupted Atlanteans called themselves “Sons of Belial” and there began the conflict with Lemuria . About 25,000 years ago , these Sons of Belial began arguing with the Lemurians about how to rule the Earth. Atlantis wanted to rule all the other tribes and civilizations in the world .

The Lemurians preferred the other peoples to develop on their own, so they ordered them to leave them alone . That decision made the Atlantean Sons of Belial want to wage war on Lemuria , culminating in a plan for a nuclear-armed bombardment of Lemuria .

Earth changes and reboot of civilizations

This caused a disaster, with underground gas fields exploding . In the end, more than 60 million Lemurians perished . The survivors took refuge in Agartha and, later, attacked Atlantis .

However, the sinking of that lost continent was due more to a series of natural disasters . The Earth had become unstable as a result of the excessive nuclear explosions of the Atlanteans (because of that, the Earth’s axis shifted and the poles began to shift ).

Many Atlanteans sought refuge in Agartha and others spread throughout the world. Prehistoric structures such as stone circles (Stonehenge), dolmens and geoglyphs are said to be Atlantean work , since they knew the technology of acoustic levitation to lift heavy rocks (in addition, in caves around the world there are symbols of Atlantis: the spirals, the crescent and the serpent ). 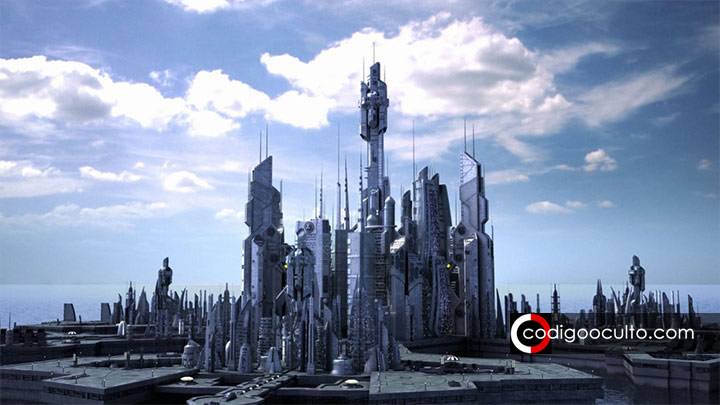 This is an alternate story that transforms conventional history , but it does make sense because of everything we have discovered about Atlantis, Lemuria, and even the mythology of the Anunnaki , including the geological changes on Earth . It may be a true story, but the elite and secret societies keep it hidden .