Warning: The magic method Tribe__Extension_Loader::__wakeup() must have public visibility in /homepages/20/d746359503/htdocs/clickandbuilds/MysteriousThings/wp-content/plugins/the-events-calendar/common/src/Tribe/Extension_Loader.php on line 157
 Aliens live among us even though we don’t see them (Video) – Mysterious Thing 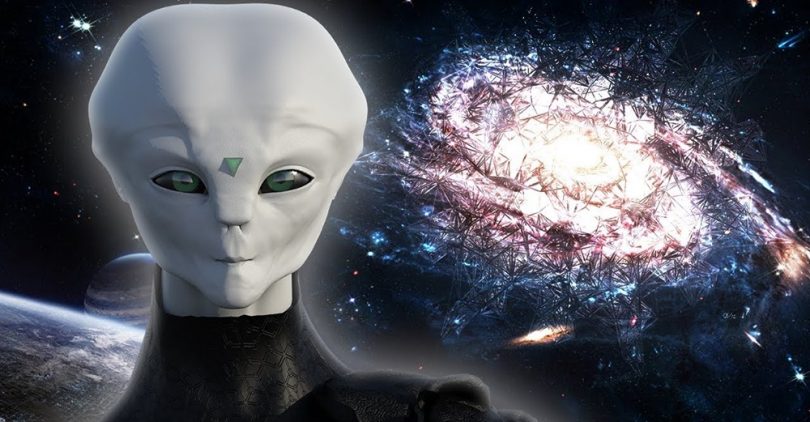 According to science, humanity evolved naturally on Earth to become the most intelligent species in the universe, as there is no evidence of life elsewhere. But the truth is totally the opposite.

Humans are not alone in the universe, we are not the most intelligent species, and we do not evolve naturally on Earth. Countless alien civilizations populate this galaxy; many are millions of years older than ours.

The most advanced aliens have been visiting Earth for a long time; some are responsible for seeding human life on Earth, and on other compatible planets.

This means that humanity did not even originate on Earth. So, technically speaking, we’re aliens too, even though we’ve lived here for so long that we see it differently.

Aliens still occupy this planet, living in underground or underwater bases, or deep within mountains, and traveling in cloaked ships, through underground tunnels, or through teleportation portals.

Although there are at least fifty different alien species on Earth, only a few are highly negative or highly positive.

The negatives use humanity as a natural resource. Neutral aliens are here primarily to live, observe, and learn.

Positive aliens are interested in helping individuals escape from the energy farm, and become superhumans.

Things are actually more complicated, as any alien faction can serve multiple purposes, but the point is that the negatives are basically looking to use us, and the positives are looking to help us.

The most common types of aliens are the Grays, Reptilians, Mantids, and Norsemen. The grays are robotic beings, of short stature, with big heads, pale skin and dark eyes.

Reptilians are tall and intelligent beings, with slit pupils and scaly skin. Mantids resemble the praying mantis insect, only human-sized.

Norsemen cannot be distinguished from humans, but they tend to be more muscular, with exclusively blond hair and very light eyes.

It is not possible to say that an alien species is absolutely positive and another absolutely negative, since within the same species there may be examples of both classes, but for some types, the orientation is more delineated than for others.

These aliens are not physical the way we are. They can dematerialize and pass through walls, travel back in time, move objects with their minds, speak to us telepathically, and become invisible.

All these are powers inherent to the superhuman stage, and indeed, they are more advanced because they live in a higher dimension that interpenetrates ours.

To enter our world, higher dimensional beings must focus on a narrower range of vibration to intercept our dimension, otherwise they remain invisible to us.

We are like fish unaware that people outside the aquarium are watching us, people who can choose to make themselves known by tapping on the glass, or sticking their fingers in the water.

Technically speaking, and despite coming from a higher dimension, these beings exist between us and that dimension. What do you think? Watch the following video and leave us your comment below.