Warning: The magic method Tribe__Extension_Loader::__wakeup() must have public visibility in /homepages/20/d746359503/htdocs/clickandbuilds/MysteriousThings/wp-content/plugins/the-events-calendar/common/src/Tribe/Extension_Loader.php on line 157
 Ellis Silver: “The Earth was colonized, we are the aliens” – Mysterious Thing 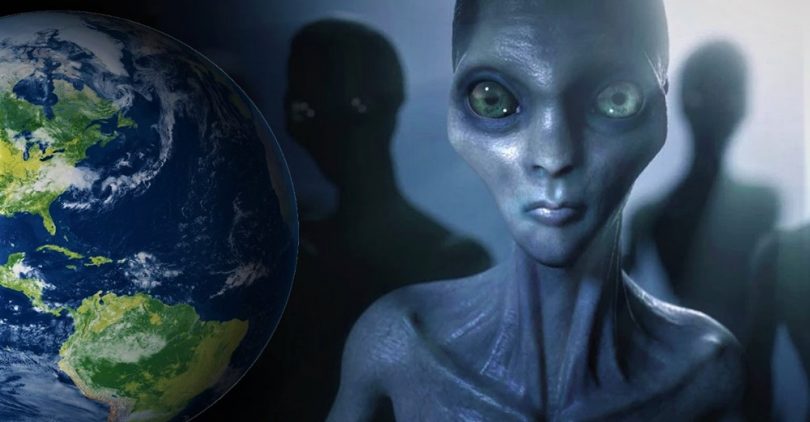 A few years ago, a balloon returned from a high-altitude flight covered in microscopic non-terrestrial life forms. In this way, Doctor Ellis Silver reignited the debate about the true birth of life on Earth.

Ellis Silver tops a list of scientists who believe that life originated on Mars . This is due to a mineral found in Martian meteorites , an essential concept for the birth of life.

Another experiment showed that amino acids could have landed on Earth by comets. This would mean that life is not just limited to the Solar System.

Ellis Silver and the origin of life

The American ecologist Ellis Silver, in his book “Humans are not from Earth,” suggests that humanity could easily come from another world , such as Mars.

The expert gives arguments that are based on human physiology . It has not evolved according to the terrestrial ecosystem, as if they did other species.

This indicates that humans “came” to the planet from somewhere else. Perhaps, brought by aliens a few tens of thousands of years ago.

Silver is currently working on a project to clean up plastic waste from the Pacific. He assures that the objective of his book is to generate debate , based on scientific work on the differences between humans and other species.

The ecologist told Yahoo News that the Earth meets all our needs as a species, but not with the effectiveness of the planet where we possibly come from.

For example, lizards can sunbathe for whole days. The human can only go out for a week or two. But what happens if it is exposed to UV rays for a long time? You could even get a deadly disease like cancer.

Another argument is that of chronic diseases ; Back or muscle problems are a sign that we are from a less serious world .

The difficulty women have in giving birth, which, without the advancement of science, could be fatal . However, no other species native to Earth has that problem.

Problems not suffered by another species

It is also necessary to point out the 223 extra genes of the human being, which are not present in another creature. And, obviously, there is no “missing link” to complete the human evolutionary chain.

Silver focuses especially on disease; the human is chronically ill. There is no person in the world who is 100% healthy .

The ecologist’s conclusion is that most of our problems as a species are simply because our internal clocks evolved to live 25-hour days .

In fact, there is a scientific study that supports this claim. But the Earth only has 24 hours a day. And this problem has been traced throughout the known evolution of mankind.

There is a possibility that early pre-humans, such as Homo Erectus, may have been interbred with other species. In addition, it is also possible that our origin comes from the Solar System closest to the Sun: Alpha Centauri .

Despite the fact that humanity is far above the development of other species, it has too many problems that are related to the environment. This should already be an indication that something strange is happening.

Panspermia and the life forms that keep coming to Earth

Another controversial claim by Ellies is that the bacteria came from space . In this way the theory of panspermia was born . In short, Earth could have “pollinated” nearby worlds.

NASA astrobiologist Chris McKay once stated that “curious things” have been found in the atmosphere, in relation to bacteria originating in space.

Professor Milton Wainwright , along with colleagues from Sheffield University, are working to identify that there are biological entities originating in space . This means that, continuously, there are forms of life arriving on Earth .

Chemical engineer Nir Goldman suggests that simple molecules in comets, such as water, ammonia or carbon dioxide, could have served as raw material and the impact on an early Earth could “ignite” the prebiotic reaction .

The results of their experiments confirm that previous predictions of impact synthesis of prebiotic material, where the impact could produce life-capable compounds.

Goldman is sure that this is an important step in understanding the origin of life. In addition, it increases the possibility that life does not originate from Earth and may have been spread throughout the Solar System.

This theory, as Ellis Silver originally put it, has generated great controversy. In fact, the origins of the Earth and the possibility that they came from Mars are still being investigated and debated.