Warning: The magic method Tribe__Extension_Loader::__wakeup() must have public visibility in /homepages/20/d746359503/htdocs/clickandbuilds/MysteriousThings/wp-content/plugins/the-events-calendar/common/src/Tribe/Extension_Loader.php on line 157
 Andreas Faber-Kaiser and the investigation that angered the elite and caused his death – Mysterious Thing 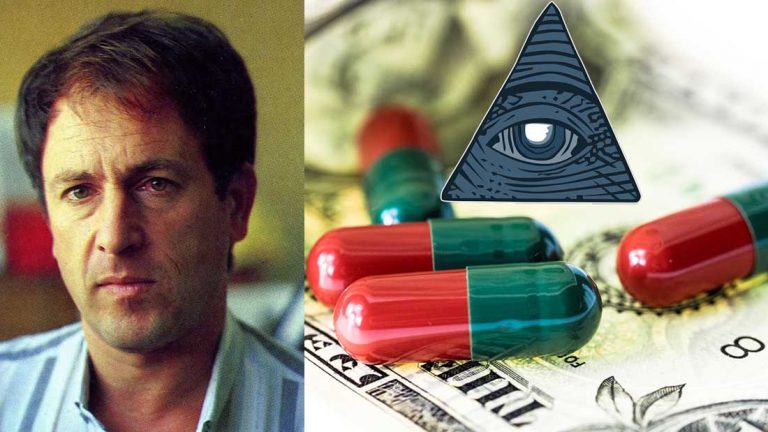 Major investigator denounced the world elite and died in strange circumstances after revealing the cover-up of an alleged chemical attack….

Very close to the truth? Andreas Faber-Kaiser died of complications from the AIDS disease. According to the researcher, HIV would have been introduced artificially and secretly (by inoculation) . The reason would have been his revelation of several sinister conspiracies of the world elite , especially for his deep investigation into the truth of the “Toxic Syndrome” …

Andreas Faber-Kaiser (1944-1994) was an important Spanish philosopher, journalist and ufologist. He was director and editor of the award-winning magazine «Mundo Desconocido». He investigated on various topics that cover hidden or suppressed history, in addition to the UFO and extraterrestrial theme . He also denounced the Illuminati world elite and the New World Orde…

Among his great research is the issue of UFOs in antiquity . Faber-Kaiser spoke about the large number of flying objects described by different ancient civilizations , such as the Vimanas in India and flying cities such as Indra. Also the appearance of UFOs in the Bible and in the classical literature of the Greeks and Romans….

Another prominent investigation by Andreas Faber-Kaiser was the hidden story of Jesus in Kashmir , where a second stage of Jesus’ life after the crucifixion and his flight to Kashmir , in search of the lost tribes of Israel, is related….

Andreas Faber-Kaiser and his research on the toxic syndrome

The dangerous denunciation that would have led to his death (murder?)

Faber-Kaiser also wrote about the power of the Illuminati  world elite and its corrupt dominance over the big pharmaceutical companies (the “Big Pharma” as it is known in English)…. 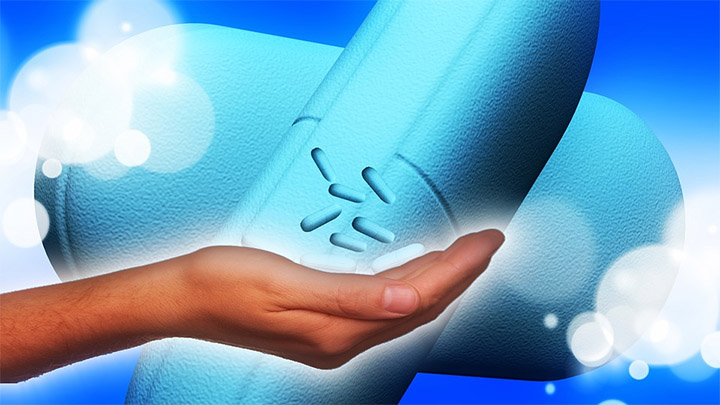 His revelation about the toxic syndrome caused a lot of repercussion, due to the exposure of a cover-up. Political power would have hidden the true cause of massive poisoning in Spain , when around 60,000 people poisoned in 1981 were reported (more than 1,100 died)….

The government of Spain accused the oil intoxication of the oil company of Colza, however, different scientists showed that this allegedly toxic oil would not have been the cause. According to Faber-Kaiser and other scientists, the cause would have been the consumption of tomatoes treated with organotiophosphate insecticides from the multinational Bayer (!) (Part of … 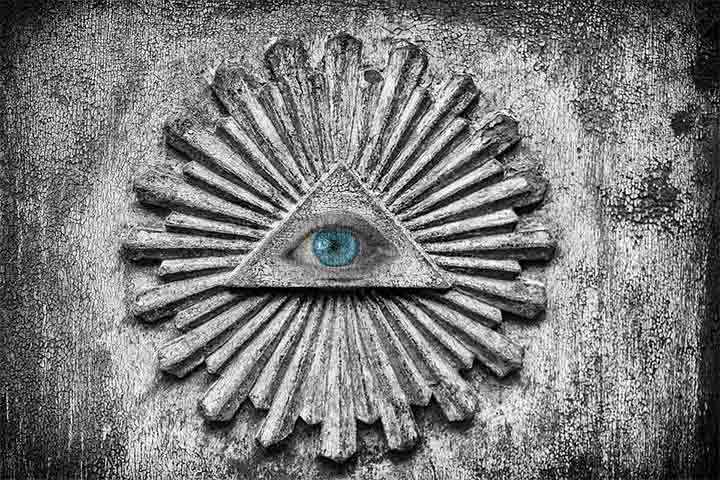 The Spanish researcher concluded that what had been carried out in 1981 would have been a chemical warfare trial with the participation of EE. UU . In fact, it is proven that the US government. UU he was aware of the case of the toxic syndrome from the beginning.

Andreas Faber-Kaiser also had a suspicious death . He said that the AIDS virus had been artificially introduced , since he did not explain how he would have been infected naturally. He attributed it to a revenge by the world elite for revealing the cover-up of the toxic syndrome , in addition to other conspiracies. His exhaustive research on Toxic Syndrome is included in his book Pact of Silence (1988) ….