Warning: The magic method Tribe__Extension_Loader::__wakeup() must have public visibility in /homepages/20/d746359503/htdocs/clickandbuilds/MysteriousThings/wp-content/plugins/the-events-calendar/common/src/Tribe/Extension_Loader.php on line 157
 Physical Evidence Alien’s Were Recovered From Roswell Slides Authenticated By Kodak – Mysterious Thing 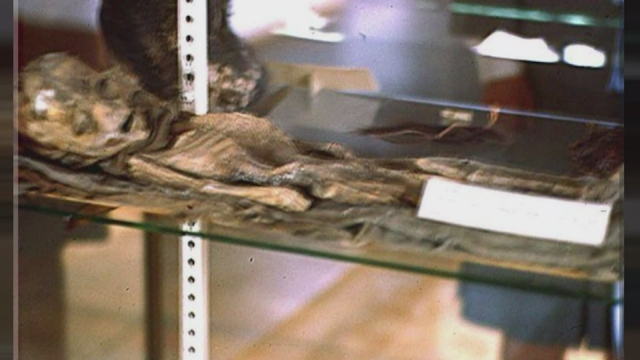 Beware of new information as anything else added to the end of the Roswell story must be scrutinised closely and handled with extreme prejudice.

This is the supposed Alien being in the case:

Credit: Slidebox Media/Mirror/UFO Sightings Footage/UFO News/Canva.
This is the supposed Alien being in the Kodak slide that was inside of the glass case which was given to Tom Carey UFO researcher. If it’s real or not, I don’t know – but if it is real then great, we need more information but if it’s not, shame on you for trying to dupe people into believing a croc of fudge.
I came across this ridiculous claim in the Mirror, a UK major newspaper via a Google Search and obviously I was been drawn to it because it’s Alien and UFO related. 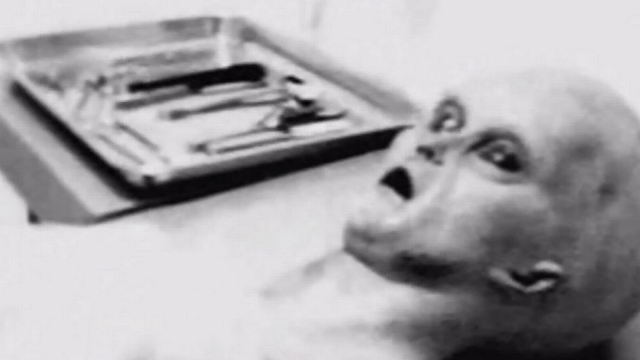 Credit: Tom Carey/Mirror/UFO Sighting’s Footage/UFO News/Canva.
I couldn’t help be drawn to the Alien tag lol. And although I was drawn to it “pretty much straight away” I did stop to think about the use of the “tag words or keywords” because they aren’t just used by browsers in their search results.
Apparently the photo was verified by Kodak and as been from 1947 and okay that’s hard to dismiss but it’s hardly world changing… 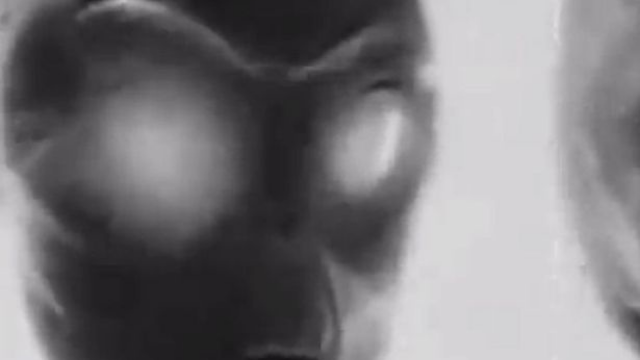 Credit: Tom Carey/Mirror/UFO Sighting’s Footage/UFO News/Canva.
Carey believes that the creatures are four feet tall, and added: “The head is almost insect-like.”
Hoaxers and fakers also target these keywords like “Alien” and the most obvious one is UFO.
But for what reason? It can’t be for monetary gains, can it?
How can it be for money gains, are they selling homes on Mars? It’s nothing more than to point finger’s and say they fell for it. A hoaxer creates a CGI UFO or a real looking Alien on a table like this one which damn it looks really interesting and real, people comment on it saying it’s real or that it’s definitely real and the hoaxers are laughing at them all, and that’s what I can’t abide. It’s sneaky and underhanded.

Why would a story about Roswell pop up 70+ years later in, it’s insane, it’s a hoax and I’m writing this so that you don’t have to be belittled into believing it.

I believe I’m onto something here because it jumped out from the page at me, like it normally does if it’s fake. And hoaxers know this, they are master manipulators, it’s what they do. At first I asked myself, is this really what hoaxers are doing aswell, are they playing on the keywords and duping believer’s into believing fake Alien videos and Alien photos? Just think about the likelyhood of this being real, then look at it again. My immediate reaction was to read at least the “title” and see what it says, right.

Before I realised it I was clicking on the link and I’m reading what can only be described as Horse s**t.

If you’ve read any of my post’s you’ll probably know that I detest UFO hoaxers, UFO fakers and people lying about Alien abductions and UFO sighting’s that they’ve just made up. And also I detest pretty much anyone that laughs at another person for believing a fictional UFO account that was intentionally put forward as a real UFO event. Creating fake UFO videos and also with photos to pull off the hoax is despicable!
So, what’s up with this suspicious Roswell Alien video… everything!
Here’s what caught my eye:
New ‘Roswell Alien autopsy footage’ has been released after a US Intelligence Agent gave him the images, lol. Apparently the Agent was operating during the Second World War which I must admit, that titbit 9f information means nothing  it’s a red flag of rubbish added to give credibility.
The grainy images appears to show the body of an alien being on a table.

Mirror quote:
A UFO researcher claims to have been given an authentic image of an alien, supposedly taken after an autopsy in the top-secret Area 51.
The photo, taken on film, was sent to Tom Carey and has been verified to date back to 1947 by Kodak, the same year of the infamous Roswell ‘crash’ in New Mexico.
Mr Carey has now contacted Kodak historians to seek further confirmation on the date the image was taken.

Yeah, that’s exactly what I read on the Mirror online newspaper. It really sound’s interesting, it sounds like there’s brand new information about Roswell to be had and Area 51 which of course I’m gonna be drawn to, I write everyday about this stuff. I love this stuff, I just want answers for myself, it’s much bigger than anything in history and if there’s brand new info which is gonna shed more light on the conspiracy side of Roswell then I would like to know, and so would another 50 million plus people. But the hoaxers know that and that makes us a prime target not for scammers, but pranksters, hoaxers and fakers.

I honestly don’t know which one is worse? People scamming to take money from people or hoaxers faking UFO and Alien videos to take the dignity from embarrassed Alien believer’s?

All the usual suspect keywords are in there and by suspects I mean UFO, Alien keywords. Of course it’s gonna catch my eye, I write about UFOs trying to figure out UFO sightings all the time. I’m hopefully trying to discover new information about old or new UFO sighting’s and my biggest hope is that we can connect the dot’s and place a UFO at such and such a time, just after being caught on camera with evidencebased facts.
I’m trying to find a lineage or a time-line of UFO activity so we can confidently put a UFO of the same shape, colour and size plus behaviour at X position and later at Y position, confidently. Can we then corroborate the evidence by radar, CCTV, eye witnesses etc. Believe me, it’s not possible to do as a one person team so that’s why I ask for your help.
I know what I’m doing isn’t making a big difference, yet. Believe me it hurts to say that  but constantly taking a reality check is something I have to do. But, I like to think one day I can make some difference and even if I’m not physically able to travel round the world and piece all the jigsaw pieces together at least I’m bringing you a good read with your coffee and breakfast in the morning.
The hoaxers won’t get us down. Here’s a video with insightful information about the Alien slides: