Warning: The magic method Tribe__Extension_Loader::__wakeup() must have public visibility in /homepages/20/d746359503/htdocs/clickandbuilds/MysteriousThings/wp-content/plugins/the-events-calendar/common/src/Tribe/Extension_Loader.php on line 157
 The hacker who was able to access NASA and saw alien ships (Video) – Mysterious Thing 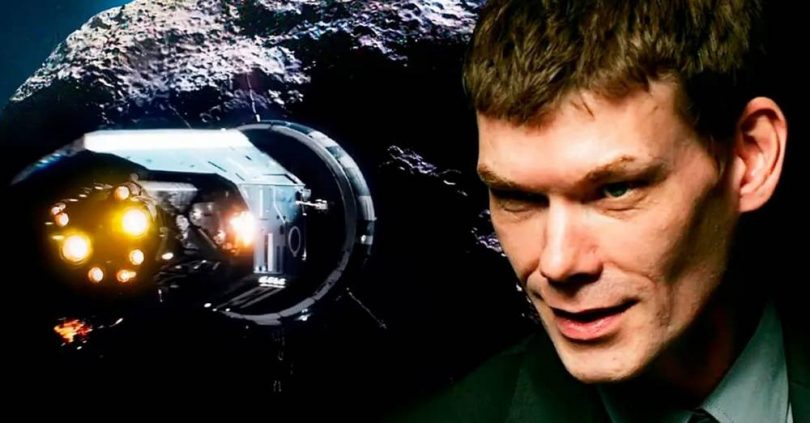 One of the most important hackers in history is Gary MacKinnon, better known as Solo, revealed that NASA has alien secrets in its files.

Born in February 66, Gary McKinnon is considered one of  the most dangerous alleged hackers . He was accused of robbing 97 computers, both military and NASA between 2001 and 2002.

The most dangerous hacker in history

He was only in charge of reviewing secrets from the Army, Navy, Defense Department, Air Force and the Pentagon.

The costs of tracking and correcting the problems the hacker created are believed to be as high as  $ 700,000 .

According to experts, if the extradition to the United States had been carried out, McKinnon would have faced up to  70 years in prison . He even expressed fear many times that he had been sent to Guantánamo.

But what did Solo see? During an interview with the BBC, he claimed that he was able to access military networks thanks to a simple script in the Perl programming language.

He explained that there were many computers with their default passwords. Something that allowed him easy access.

Being a fan of UFOs, I was looking for related information. Supposedly, he found a list of  Non-Terrestrial Officers . This includes ship names that were not listed in any official Navy catalog in a ship-to-ship freight movement log  .

He also observed a photograph of a cigar-shaped ship that the military. Also from an antigravity propulsion system manufactured by the military through reverse engineering.

This finding is said to be kept hidden because the implementation of this technology would generate  free energy , ending dependence on fossil fuels.

In other interviews, the hacker said that among the high officials of the army are extraterrestrial. And it is not ruled out that other governments in the world also have them.

He also discovered that NASA has photographs of alien spacecraft, both on and off the planet.

In March 2002, due to a mistake he made in the schedules, he entered a computer and officials  realized  that he was being remotely interfered with.

They quickly found his whereabouts and through this event, the hacker’s legal ordeal began. The United States  requested the extradition  of Gary McKinnon, but it never proceeded.

This case raises many questions. From a logical perspective, Solo could not be blindly believed, especially if these are not backed up with tacit evidence.

If you want to know more about the subject, you can watch the following video from Snakedos.