Warning: The magic method Tribe__Extension_Loader::__wakeup() must have public visibility in /homepages/20/d746359503/htdocs/clickandbuilds/MysteriousThings/wp-content/plugins/the-events-calendar/common/src/Tribe/Extension_Loader.php on line 157
 Caves “built by giants” in South America: A new perspective? – Mysterious Thing 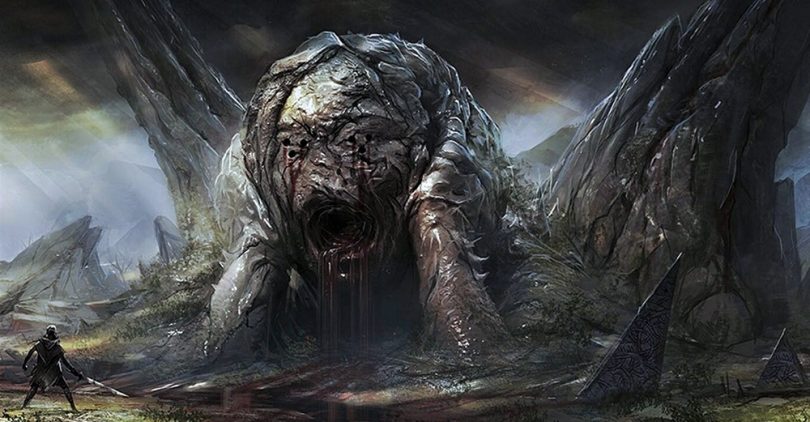 For a decade, one of the greatest mysteries that exist in South America has been a network of giant caves that science has not been able to explain; theories speak of great giants … however, now the scientific community could have found its “logical explanation.” 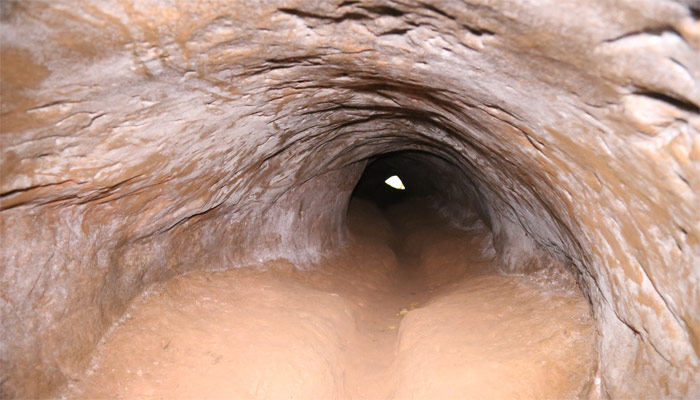 It is not the first time that strange caves have been talked about in South America. In 2010, Amilcar Adamy , the geologist at the Brazilian Geological Survey, began investigating the stories about a mysterious cavern in Rondonia, northwestern Brazil.

Adamy not only found the entrance to a grotto; He came across a network of giant caves that surprised him.

Caves made by giants?

These strange gigantic “burrows” had already been discovered in different countries of South America. Some were so huge and well built that many were connected through tunnels .

The caves, known to science as “paleoburrows,” are between 8,000 and 10,000 years old . None of the currently known geological processes can explain its formation.

The first find about these mysterious tunnels was in 1930 . It was crystal clear that the paleoburrows were an archaeological structure.

The locals told the experts that these caves had been excavated thousands of years ago by their giant ancestors .

The structure of the Rondonia cave is huge and continues to be the largest known in the entire Amazon. In fact, it is twice the size of the largest found in Brazil.

Currently around 1,500 paleoburrows have been found , only in southwestern Brazil. The smallest measure around 1.5 meters in diameter and the largest exceed 4 meters.

Despite the complexity of their constructions, and that the natives of these areas have legends that they were artificially built, the scientific community has found a “new explanation.”

Researchers have found “a clue” that could give you a more credible version of the formation of the caves.

Grooves in the surface of eroded granite, basalt and sandstone, which were identified as “claw marks of a huge and very ancient creature .”

The grooves, for the most part, are shallow and parallel to each other. These marks are smooth, although some show irregular shapes produced by “broken claws.”

This explanation could be the piece necessary to solve the mystery. In addition, it would lead the investigation towards one of the most important questions of paleontology and the megafauna that existed on the planet.

In the Pleistocene period , from about 2.5 million years to about 11,700 years ago, where were the burrows of these colossal creatures?

According to the size of the structures and the supposed claw marks that they left on the walls, experts say that these are burrows of some animal of that megafauna.

Specifically, they believe they are the homes of giant ground sloths or giant armadillos.

According to this new research, there never was a geological process. There is no way that it generates long tunnels of circular or elliptical section that branch or rise and fall.

In addition, they are sure that the claw marks “eliminate” the possibility of human intervention .

It is, to say the least, strange that the scientific community has so drastically changed opinion about these caves. In addition, they are totally ignoring the legends of the natives of the areas. Could we be in the presence of another omission of ancient history?