Warning: The magic method Tribe__Extension_Loader::__wakeup() must have public visibility in /homepages/20/d746359503/htdocs/clickandbuilds/MysteriousThings/wp-content/plugins/the-events-calendar/common/src/Tribe/Extension_Loader.php on line 157
 John Titor: What happened to the supposed time traveler? Did the time change? – Mysterious Thing 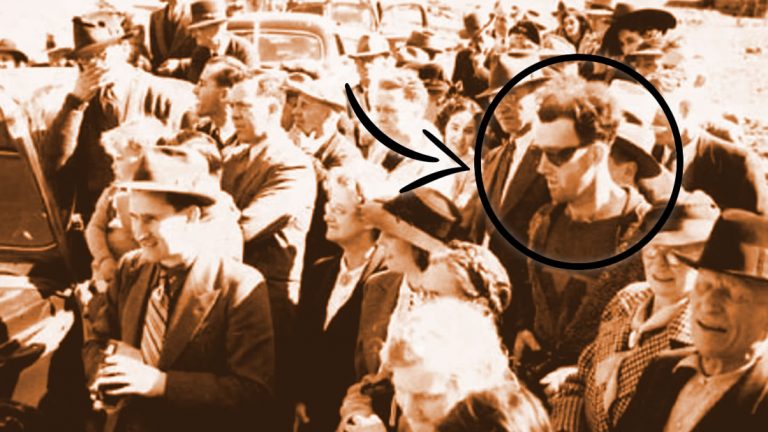 According to John Titor, time lines can change only by exposing future events. In this case of a supposed trip in time strange connections have also been found with the attacks of September 11 and even with Donald Trump.

John Titor was a supposed military traveler from the time of the year 2036. He appeared in an internet forum between 2000 and 2001. The purpose of his time travel was to recover a 1975 IBM computer that contained an important component for the future of Titor, in addition to revealing a terrifying warning about a nuclear war. 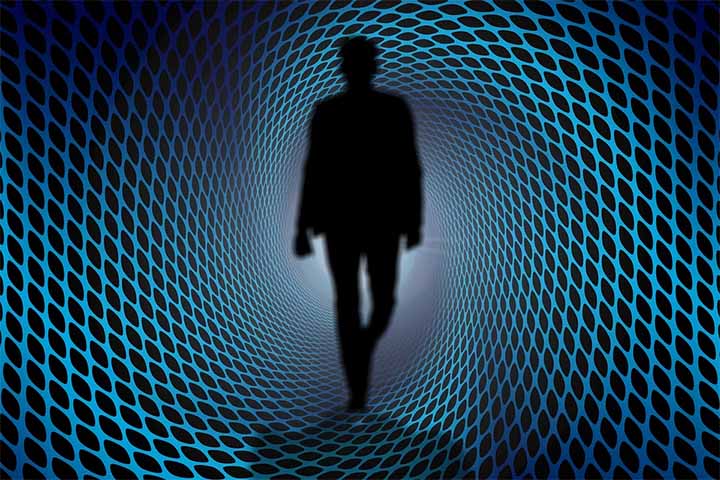 Although it is suspected that it was a digital fraud , the details exposed by Titor are fascinating and numerous. He said that time travel technology would have been developed by the US government. UU., And that the IBM 5100 computer was needed to obtain an obsolete programming code , in order to debug old programs.

Titor also described his time machine, which consisted of components such as “micro-singularities” inside two magnetic containers , an electron injection system and gravity sensors. The micro-singularities would be small black holes . Pictures here.

The main prediction of John Titor was a destructive civil war in EE. UU that would have generated a Third World War, already in 2015. The civil war would have started in 2004 from a social revolt against the government. Repression and police and military violence would have intensified, with “a Waco- type incident every month . ” The Third World War would have been brief but intense, with nuclear weapons. 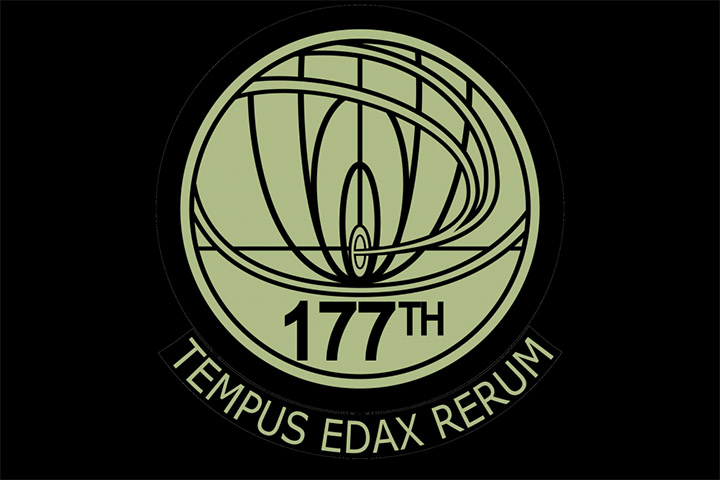 Of course, none of this happened. However, according to Titor, his warnings about the future would already have altered the key events and the timeline would change . The concept of parallel universes would have been verified by theoretical physicists, according to Titor.

In 2018 a video of another supposed time traveler, Michael Phillips was published: Although the audio of the following video is in English, you can activate the subtitles in Spanish. If you do not know how to do it, you can consult this GUIDE .

In the video, Phillips proclaims that it is coming from the year 2043. According to Phillips, John Titor would have stopped the destructive civil war of 2004, and the reason would be nothing less than the attacks of September 11, 2001 . The attack on the Twin Towers would have changed the timeline or created a new one.

Also, there is an amazing association with Donald Trump. There are rumors that Trump’s uncle, John G. Trump, had on his property the plans of Nikola Tesla’s time machine . At 4chan there was quite a stir in 2016 with the exhibitions of a user who said that John Titor was a pseudonym of Donald Trump. Supposedly, Titor could not have mentioned the problem of Islamic terrorism because the timeline had been inevitable, he had to take into account the “temporary infinite variables” . 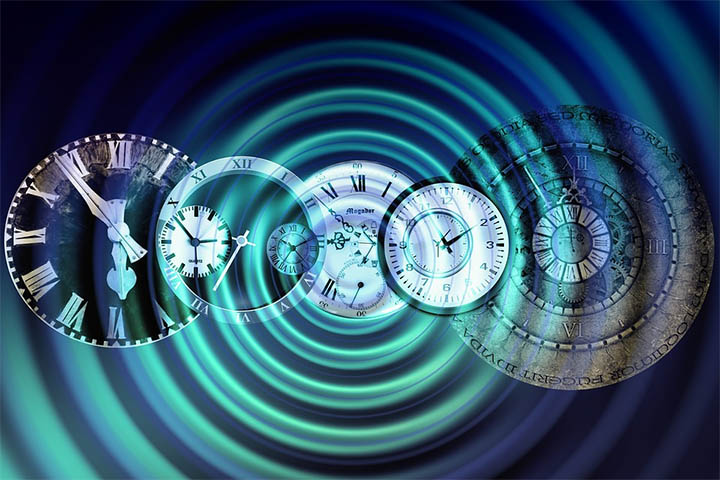 According to the messages, Trump would have had access to Tesla’s time machine and would have traveled to 2036 to review the future. When faced with a post-apocalyptic scenario, he would have returned before the attacks of September 11, in order to change that timeline. This would only be speculation, but other researchers have found occult and religious symbology in the figure of Trump, until it has found a link with time travel and ancient prophecies . This video exposes a bit about it:

The theme of John Titor remains an unsolved mystery. I agree that it could be a hoax (but it would be a very elaborate one). Although the temponaut Michael Phillips is not convincing, the connection with the attacks of the Twin Towers is interesting.

The other connection with Trump seems preposterous, but you have to take into account that symbolism that surrounds it, and you can connect several information points with the theme of time travel. We will continue investigating …