Warning: The magic method Tribe__Extension_Loader::__wakeup() must have public visibility in /homepages/20/d746359503/htdocs/clickandbuilds/MysteriousThings/wp-content/plugins/the-events-calendar/common/src/Tribe/Extension_Loader.php on line 157
 The Caves of Longyou: Evidence of “Anunnaki Technology”? (Video) – Mysterious Thing 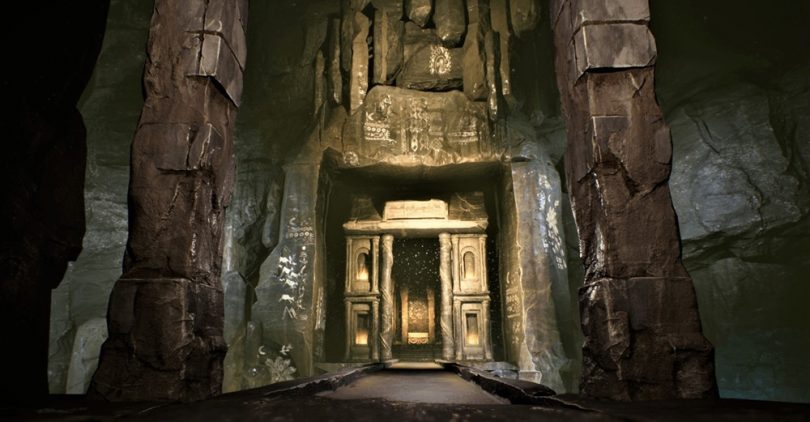 Considered the “Ninth Wonder of the Ancient World”, the Longyou Caves, in China, are an enigmatic construction that science has not been able to explain. This has led many theorists to think that it is “Anunnaki technology”. 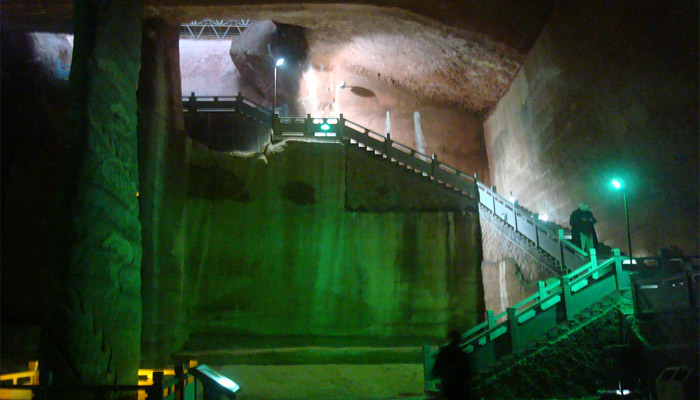 Located in Zhejiang province , China. The Longyou Caves are one of the most important mysteries of the underground world .

There is no type of historical record that even mentions the existence of this underground complex . However, research has found that their builders made them thousands of years ago .

The experts have declared that those in charge of carrying out such an underground complex should have the means and the technology to be able to extract and transport at least 1,000,000 cubic meters of rock.

The strangest constructions are in Phoenix Hill, near the Lan River, in Longyou County, Shiyan Beicun town.

Under the surface have been constructions and structures that have no explanation .

Many experts have stated that the Longyou Caves are irrefutable proof that the Anunnaki visited Earth and carried out intricate constructions .

It is worth mentioning that for a long time, researchers, attracted by the perfection with which these caverns were built, have mentioned that the method of manufacturing the tunnels and cameras had never been seen in the world.

The precision that exists in every detail leads one to think that its creators had advanced technology to cut rocks.

No historical record of the Longyou Caves

Another point that has drawn powerfully attention is that in China there is no historical record of them, despite the fact that different ancient cultures have been investigated in depth.

Taking into consideration, how thorough they were in ancient times to record every event related to their history.

How is it possible that a construction as majestic as the Longyou Caves does not have a single historical record ?

The only thing that has been obtained is information on the excavation of the entire complex, which was a massive project. In it, at least 1,000,000 cubic meters of rock were removed and removed. Something impossible with old technology.

So what technology was used to be able to remove and transport such a quantity of rocks?

After conducting different studies, the experts calculated that it took a minimum of 1,000 people working day and night for at least 6 years.

Therefore, there are many questions about those responsible for such construction. Who were? What technology did they use?

What ancient tools were capable of such work? And especially what was the purpose of its construction?

To date, caves and passageways have been found in a range of 1,000 square meters , with underground chambers that measure up to 30 meters in height and with varied dimensions.

Theorists are sure that the Longyou Caves are clear proof of the technology carried by the Anunnaki when they arrived on Earth. This would be one of the many underground complexes that they built as bases.