Warning: The magic method Tribe__Extension_Loader::__wakeup() must have public visibility in /homepages/20/d746359503/htdocs/clickandbuilds/MysteriousThings/wp-content/plugins/the-events-calendar/common/src/Tribe/Extension_Loader.php on line 157
 They detect a UFO near the ISS and this time NASA does not cut the transmission – Mysterious Thing 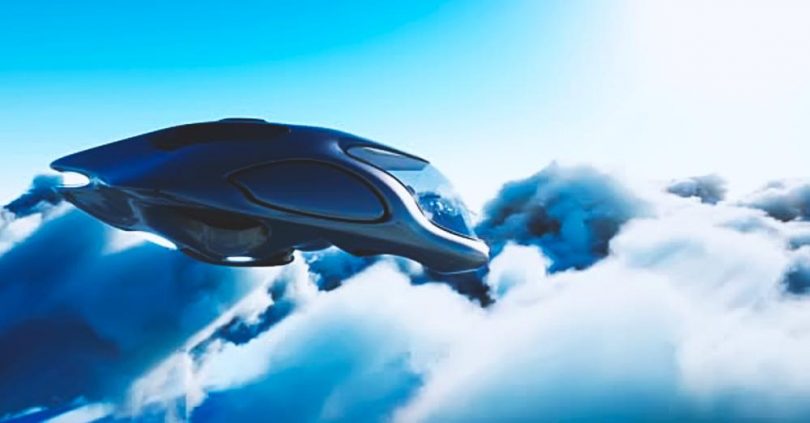 This recording released by NASA a few months ago is worthy of hours of debate. The images speak for themselves: a strange UFO has been captured by the cameras of the ISS (International Space Station).

The YouTube user Streetcap1, an expert in conspiracy issues and UFO sightings, has once again charged NASA, collecting on his channel a new video in which one of these strange space objects is sighted:

“During a period when the camera is moving for about two minutes, NASA captured a nearby object… we need, to begin with, that the cameras of the International Space Station start investigating the outside and NASA stop treating humanity as to kids”.

The controversial images have set the network on fire and many expert pages on the UFO phenomenon have not hesitated to affirm that it is a new real sighting that supposes a new contact with extraterrestrial life.

UFO magazine editor and alien life seeker Scott C. Waring has decided to keep charging at NASA, stating wryly that he loves how the ISS camera casually turns to the right, focuses on the UFO and then continues its I walk like nothing.

Waring doubts that the crew of the International Space Station and those responsible are unaware of the existence of another type of life beyond the earthly one.

“They are in deep space and continuously appreciate the earth and everything around it, how could they not have seen the luminous object? Of course they did, they just don’t want people to see them, “said the expert for Daily Express.

“This recording could be part of a secret space program that is trying to reveal to us the existence of life, but giving it an accidental aspect,” said one of the channel’s subscribers.

But not all comments were carried away by the euphoria typical of lovers of the paranormal, which leads them to think – sometimes – that they see all the strange phenomena that occur on earth and, of course, also involved in a conspiratorial halo. away from her.

But the truth is that, moving away from assumptions, it is not the first time that the US agency is silent when recordings of this type released by themselves come to light.

UFO hunter Toby Lundh, who claims to have captured several photos in which these types of objects are clearly appreciated, affirms that “whenever these objects appear, NASA cuts the power when they approach the ISS.”