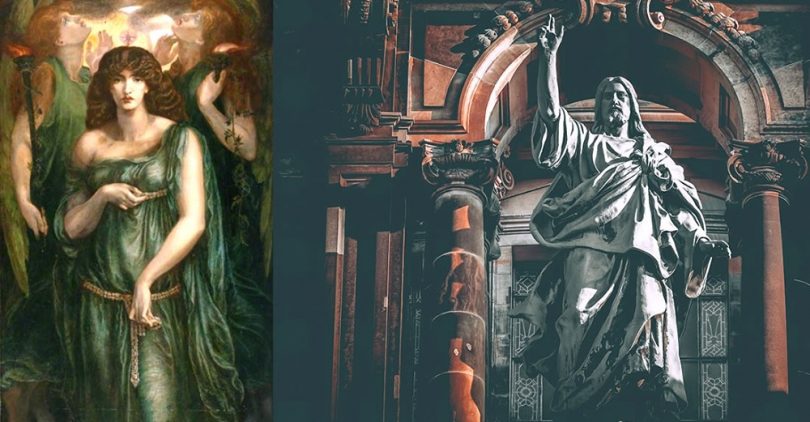 A famous geologist claims to have discovered intricate tracks that would have been made by vehicles, but several million years ago.

These peculiar marks on the ground are found in Turkey, specifically in the Phrygian Valley, according to the researcher, they were created by an ancient highly technological civilization and today unknown.

The geologist believes that this construction could have been created by an intelligent race more than 12 million years ago.

The ruts in the Phrygian Valley have been closely examined, and one of the theories given is that they were made by off-road vehicles, much like those used today. But how could these clues, more than 12 million years ago, have been made from artifacts that to our knowledge had not yet been invented? Or better yet, an ancient and unknown civilization operated this type of vehicle?

Geologist Dr. Alexander Koltypin believes that these mysterious furrow-like marks in the Phrygian Valley in central Turkey were made by an intelligent race 12 and 14 million years ago.

“We can assume that older vehicles drove their heavy wheels on soft ground, perhaps a wet surface,” he said.

Inspections have found that the distance between the grooves is approximately the same as that left by current vehicles. However, there is one thing that does not match, these ruts seem to have been made by something much heavier than modern common transport.

These tracks are, for the most part, an impressive three feet deep.

In addition to the deep grooves, horizontal notches have been found in them along their interior walls. These notches on the inside of the grooves or tracks could well have been made by some kind of shaft, which adds more mystery to the matter. 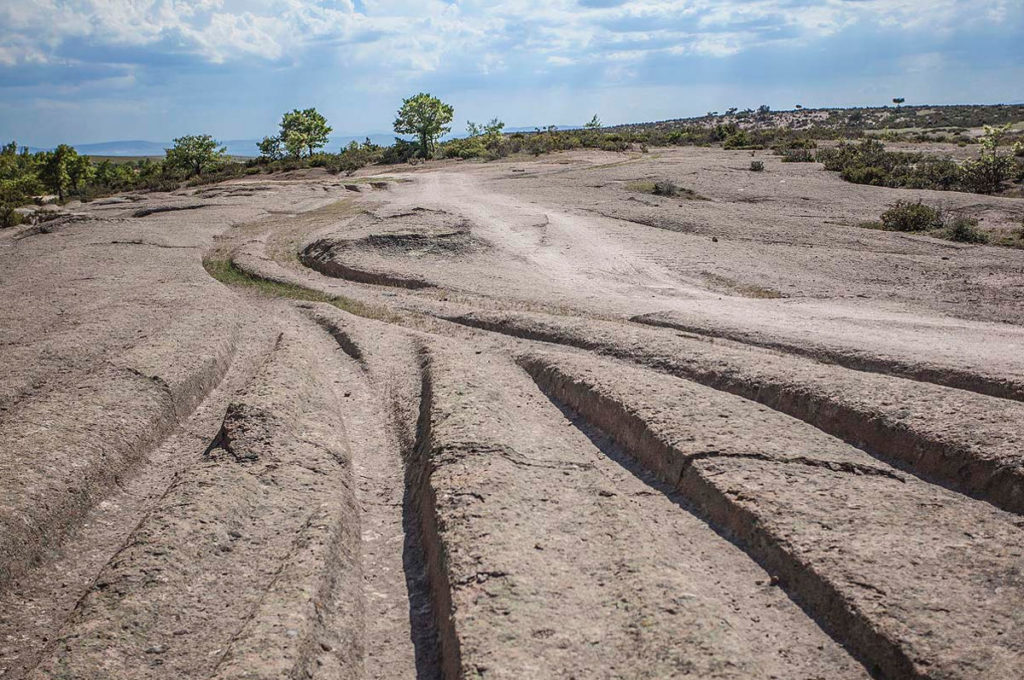 Dr. Koltypin was aware that this finding would be too controversial and would cause quite a stir.

I think we are seeing the signs of a civilization that existed before the classical creation of this world. Perhaps the creatures of that pre-civilization were not like modern human beings. These ancient clues can prove the existence of ancient civilizations, yet they are often ignored by scientists. ” 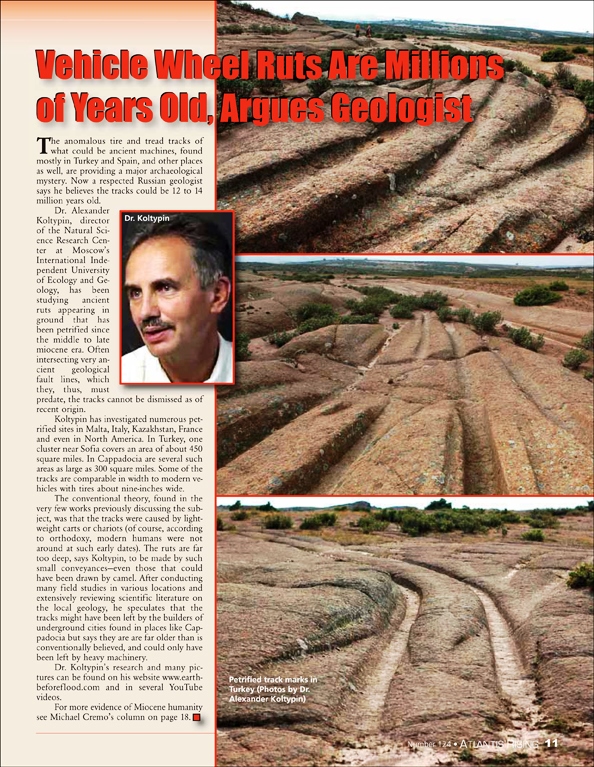 Although many detractors of Dr. Koltypin’s theories have emerged, in reality the Phrygian Valley of Turkey is not the only place where these ancient roads are found. Other areas, like the Maltese archipelago , have tracks that run along the cliffs and others that lead to the ocean.

These tracks in Malta have the same amount of controversial theories. More information on this can be found in the following video.

Although the audio for the following video is in English, you can enable Spanish subtitles. In case you don’t knowhow to do it, you can consult this GUIDE.

Despite the fact that conventional archeology pays no attention to these impressive discoveries, Koltypin continues to rely on his controversial theories.

It is possible that in the future, history will reveal many other findings that reveal once and for all that we are not the first to have advanced technology and that other sophisticated humanities existed before us.