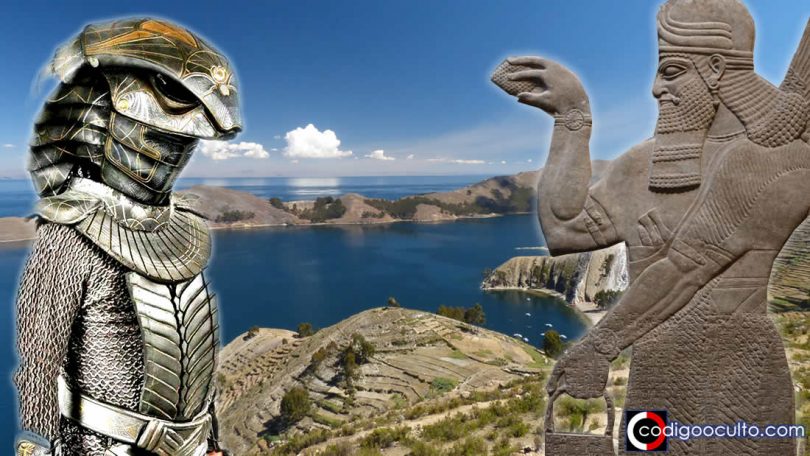 The Anunnaki linked to Lake Titicaca: Archaeological remains of the Tiahuanaco culture under the lake would evidence an ancient contact.

The Tiahuanaco culture is very enigmatic: it has been called the oldest civilization in history (older than Sumer). It has also been compared to Atlantis . One hypothesis says that in this culture there are indications of the Anunnaki presence in Peru and Bolivia , due to archaeological finds of gold pieces under Lake Titicaca .

Discoveries under the waters of Lake Titicaca

An important find that could show the presence of the Anunnaki in South America is the one made in October 2013 , when Belgian archaeologists from the Huiñaimarka Project studied the depths of Lake Titicaca in an underwater archeology excavation. 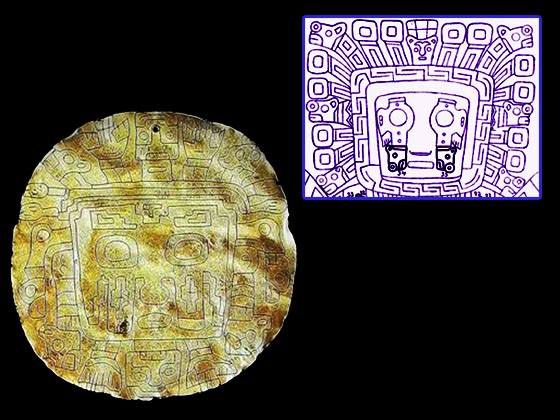 Two thousand artifacts were recovered there , including ceramics with images of felines and 31 pieces of rolled gold . According to archaeologist Christophe Delaere:

“We found important archaeological formative material, typical of the Tiahuanaco and Inca cultures, and also material from the 19th and 20th centuries. That is, we have 2,000 to 2,500 years of history here. These are the first pieces of gold we have found. Also a rudder and an anchor that would be from a pre-Hispanic boat ”.

According to the archaeologist Marcial Medina Huanca, these pieces belong to the Tiahuanaco people , based on their iconography. The hypothesis of the academics is that many of the artifacts were offerings of the inhabitants of Tiahuanaco that they had thrown into Lake Titicaca .

According to the investigations of Zecharia Sitchin , in the years 4,000 a. C. , in this region of the Tiahuanaco people of Bolivia there was a metallurgy plant established by the Anunnaki and it was the largest in the world. In that millennium, Enki took his father, King Anu, to review it . 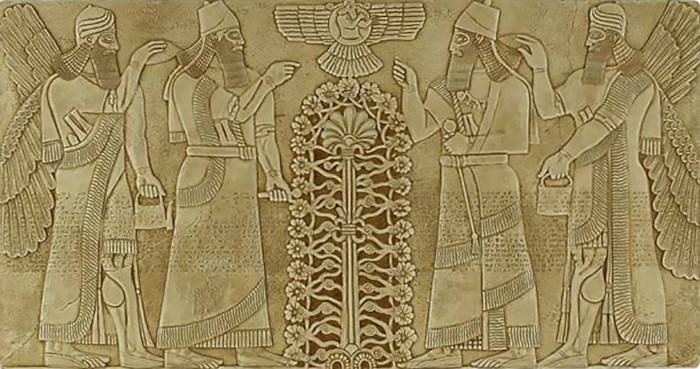 Sitchin based this hypothesis on the findings of the Austrian archaeologist, Arthur Posnanky , who found holes in several stone blocks at Tiahuanaco . For the arrival of the Anunnaki, almost all the buildings in the city of Tiahuanaco were covered with gold sheets . The sheets were fastened with gold nails that were driven into the holes in the blocks.

With this information, the hypothesis of Zecharia Sitchin is indirectly supported, that the Tiahuanaco have worked in the metallurgy of gold under the mandate of the Anunnaki , with gold brought from another place.

Arthur Posnansky explained that the Tiahuanacos built their cities during the Ice Age , the last one that continued to occur in the years 15,000 BC. C. This would make it the oldest civilization in humanity . 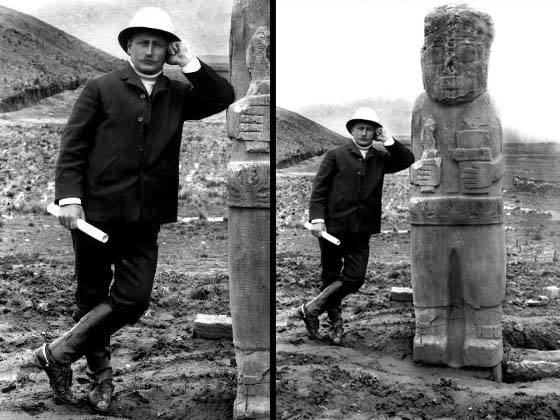 Posnansky stipulated that during the Ice Age, the waters of Lake Titicaca reached the limits of the city of Tiahuanaco . Posnansky concluded this due to the discovery of human bones on dry land away from the lake. Nearby there were also remains of fish and fossils of lake aquatic plants .

The archaeologist Delaere also mentioned the discovery of a rudder and an anchor under the lake … If the vessel from which the objects emerged was prior to colonial times, it could indicate that the Tiahuanaco lived in the Ice Age when Lake Titicaca was connected with the Pacific Ocean .

The Anunnaki connection could be that, when these gods were exploring our Earth to establish their mining activities, they would have arrived in boats to Titicaca, when it was connected to the ocean . 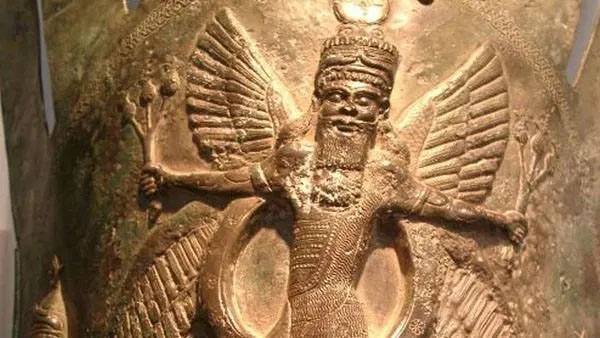 Many structures have been identified under the surface of Titicaca . In 1966, Ramón Avellaneda and his team of divers found a paved road and seven buildings . Likewise, the academic Hugo Boero Rojo announced in 1980 that he had discovered these structures, as well as temples and stairways .

How was that archaeological site submerged?

Posnanky thought that this Bolivian-Peruvian region suffered several cataclysms that first raised the waters and then caused them to descend. The submerged pre-Inca constructions would have been erected on dry land when the lake was smaller or before it was formed . 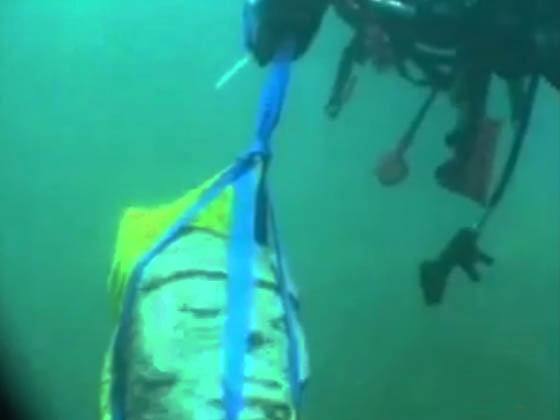 However, it is a mystery to explain how they were submerged , but if the dating of the city of Tiahuanaco in the years 15,000 a. C . is correct, it would indicate that the water began to cover these structures during the next period of thawing or melting of ice, after the Ice Age.

That thaw could have been known as the Great Universal Flood and would have left submerged and hidden all the vestiges of the Anunnaki in Peru and Bolivia.

We also noticed two things : the object of the Fuente Magna and monument Pokotia , both could be evidence of the arrival of the Sumerians gods Andes (the Sumerians would have called “Country of the tin to the West” to this Andean region Peru and Bolivia).

As a result of all the above, the hypothesis about the arrival of the Anunnaki in the lands near Lake Titicaca is still a mystery . There are several indicators, such as the gold plates under the waters that have an uncertain provenance, the mining activity of the Anunnaki and the Sumerian-like writing in the Magna Fountain . The topic is open to debate.