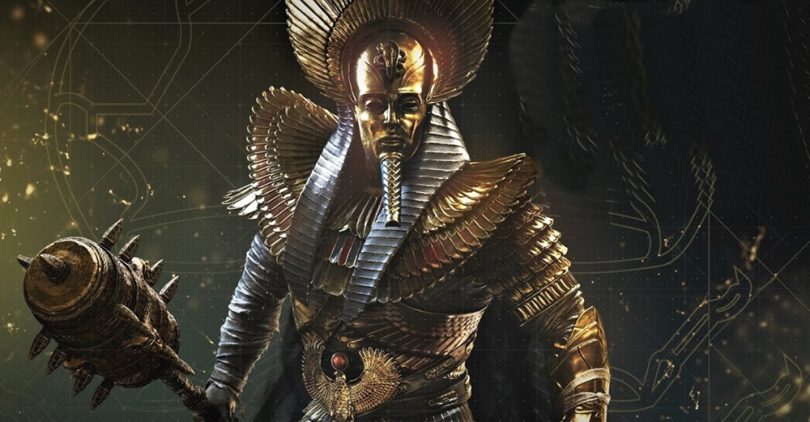 Egypt was first ruled by beings who came down from heaven 5,300 years ago. They were gods like Set, Tot, Osiris, Horus Scorpion, and Horus Ka.

The pre-pharaonic period of Ancient Egypt is one of the enigmas of history. Despite the historical controversy regarding the existence of gods , ancient texts say that these powerful beings who “came from above” were the first rulers , before the first “human” pharaoh.

Historians have concluded that the first pharaoh was King Menes-Narmer , who established his rule in 3100 BC. C. Archaic history is more mysterious. 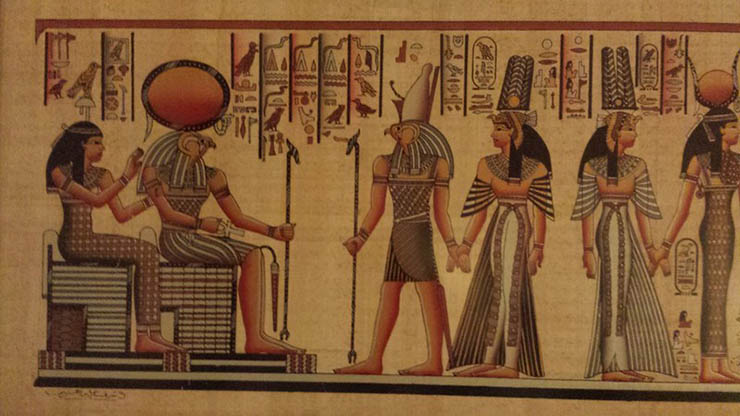 The ancient history of Menes-Narmer’s predecessors is diffuse, and for this reason it is considered as a mythological dynasty . It is the so-called Protodynamic Period or Dynasty 0 .

The Egyptian gods were these first rulers , enigmatic beings of extraterrestrial character . They may have traveled from the constellation Orion , as they were associated with those distant stars.

According to Plutarch: Ra left for the heavens and Osiris became pharaoh of Egypt together with Isis and they built Thebes [present-day Luxor] ”. 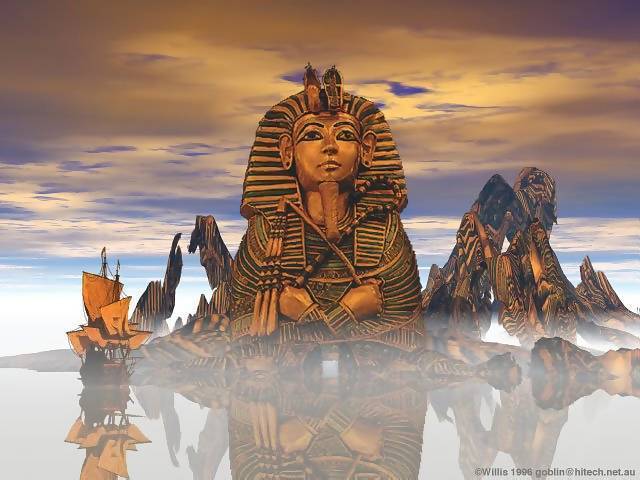 From ancient texts it follows that Ra, Osiris, Isis, Thoth, and Horus were the most prominent ruling deities of this time of Ancient Egypt. The Royal Papyrus of Turin or List of Kings of Turin is a document that lists all the pharaohs.

By some estimates, these entire lineages would have lasted 13,000 years! Before 3,100 BC It has also been stated that Ptah was the first pharaoh in history .

Pharaoh Horus and “incarnations” of him 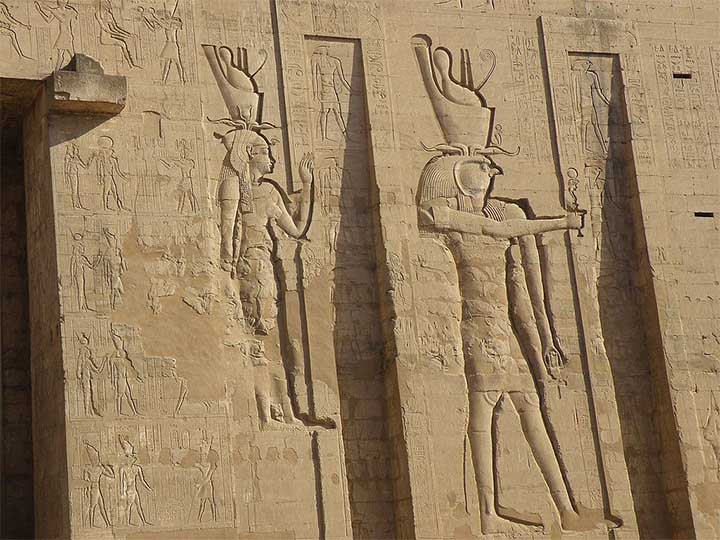 As we saw, Horus is among the main proto-dynastic pharaohs. The Palermo Stele says that it reigned millennia ago. There are also “incarnations” of this deity , (half divine and half human, perhaps? As hybrids ? ). Among them are names like Horus Scorpion I, Double Falcon and Horus Crocodile .

Another incarnation is Horus Ka , who reigned a generation before Menes / Narmer. Ka was buried in a double grave at Abydos . In finds from his tomb there are sherds with hieroglyphics of two raised hands . This sign was called “ka” and means “soul . ” Ka was the first pharaoh to adopt that hieroglyph and with a falcon on it .

Because of the powerful quality, either supernatural or technological , of the Egyptian gods, historians of the mainstream ( mainstream ) have never promoted the veracity of the story governments. Perhaps they were not mythological and in fact they reigned in person in Egypt .