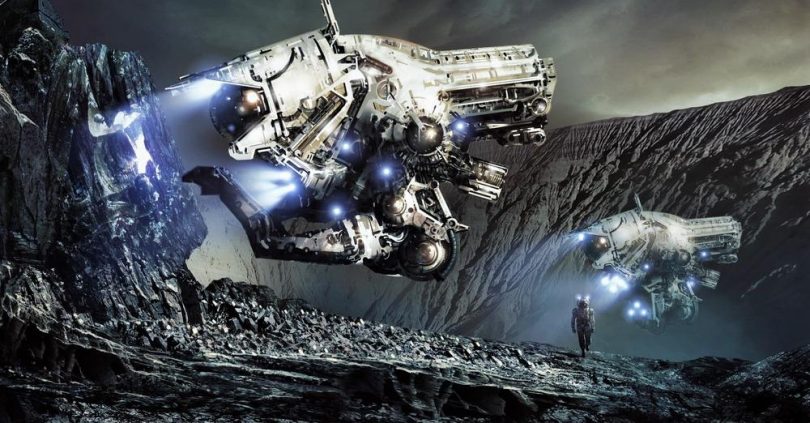 A team of archaeologists was surprised during an investigation to find strange microscopic objects; a mysterious nanostructures in the Ural Mountains in Russia.

During a geological investigation for the extraction of gold in 1991 , a group of archaeologists found themselves on the banks of the Balbanyu, Narada and Kozhim rivers , in the Ural Mountains. In the process, they found nanostructures. Some extremely strange microscopic objects.

Nanostructures in the Ural Mountains

Due to the minute dimensions of the structures, various theorists suggest that they were made by a very ancient advanced civilization .

This civilization could have, approximately 300,000 years ago , the capacity to develop nanotechnology.

They found metallic coils and spirals axes that make up the list of rare nanopiezas. These were found embedded in a rock over 100,000 years old .

This nanotechnology, in addition, was classified as an Oopart, or an object out of time. The scientists agreed that it is impossible for such technology to be around 300,000 years old.

For an object to be considered an Oopart, it must be unique and little known in historical or paleontological archaeological records. Scientists classify it as something “anomalous”, since they are found when and where they ” should not be “. Hence, it contradicts the traditional story.

Mainstream research regarding these objects is usually looking for a logical explanation . For archeology it is ” impossible to affirm” that there existed a degree of technology and culture more advanced than that known to the academic world.

However, alternative researchers are convinced of the existence of ancient astronauts . Or extraterrestrial beings that visited Earth in the past.

The study was originally conducted by the Russian Academy of Sciences in Syktyvkar. After conducting different tests on the nanostructures, the experts found strange characteristics .

The larger pieces are made of pure copper , the smaller ones were made of molybdenum and tungsten . These metals have been used in the manufacture of missiles and spacecraft due to their high resistance to high temperatures.

The length of the smallest object is only one tenth of an inch.

Subsequently, they underwent intensive investigations at facilities in Moscow, Saint Petersburg and Helsinki in order to find clues about their origin.

The scientists concluded that these components were not a product of nature , but that their origin is artificial. In short, they were built.

Experts said the nanostructures were the rocket parts from the Plesetsk launch base.

However, a report that was made in 1966, excluded this possibility, since the analysis showed that they were found in great depth .

As if the discovery of these objects was not mysterious enough, the Ural Mountains have always been the subject of theories and strange events.

One of the most enigmatic events to take place in the region was the Dyatlov Pass incident . A group of Russian hikers were found dead in strange circumstances.

Many theories were created from the event, from UFOs , secret experiments. Even even from a Yeti or unknown tribes.

Could they be alien technology? If so, these nanostructures would confirm the visit of ancient astronauts in the remote past.