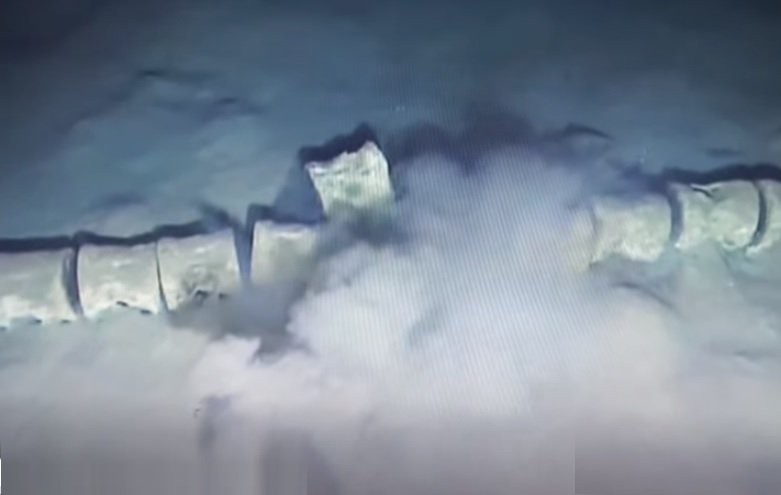 Recently, a video was posted on the network ( see below ), filmed by a remotely controlled underwater vehicle somewhere in the Mediterranean Sea.

The video was posted by Deborah Hatswell, a crypto-scientist and paranormal researcher. According to her, the video was given to her by an unnamed person who works in the gas and oil industry.

To stay in touch & get our latest news

In particular, his job is to photograph sections of the seabed with the help of remotely controlled vehicles and this unusual skeleton was discovered by him during the next stage of studying the seabed. 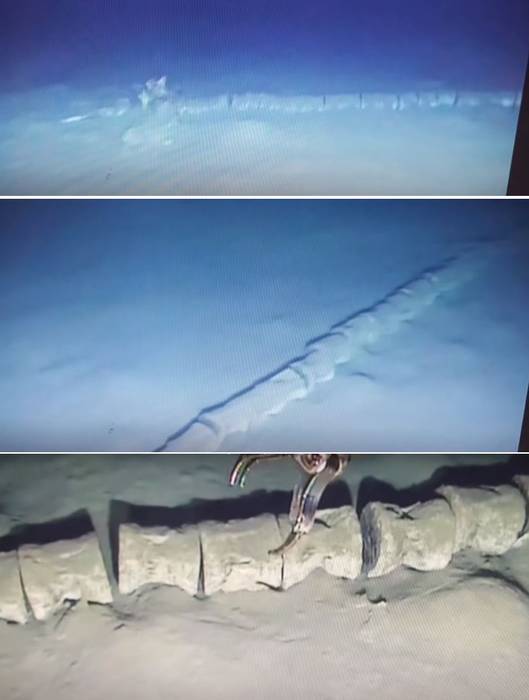 The video was filmed back in 2017 in the Mediterranean Sea at an unknown location. In the frames of the video, you can see a skeleton with a very long spine, as if it were some kind of snake-like creature.

According to Debora, there is no doubt that the skeleton is really unusual. The author of the video is a professional in his field and perfectly knows how to recognize the bones of habitual marine inhabitants of the Mediterranean Sea, including whales that swim here from time to time.

The skeleton in the video is reported to be quite large and not suitable for any local creature.

The difference with the whale’s spine is obvious – whales usually have three branches on the spine, while this creature only looks like two. Also, the skeleton lacks a skull, which is also strange for the remains of a whale, their skull is very large and heavy. 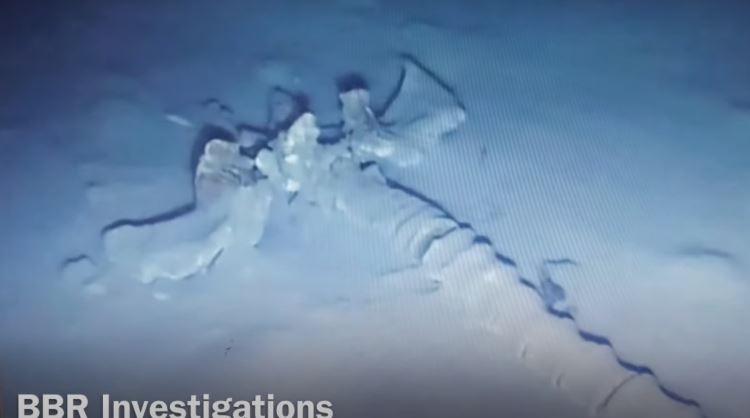 “The bones could be very ancient because I saw a lot of clay amphorae sticking out of the mud, and they were there for potentially thousands of years. The skeleton was about 30 meters (98 ft) long and very large, it looked more like belonging to something serpentine.” – reported the author of the video.

In the comments, netizens call this find fantastic and make assumptions that it is the remains of the legendary Sea Dragon.

Unfortunately, there is no information about whether the author of the video took a bone sample for analysis and whether he has the opportunity to do so in the future.