Warning: The magic method Tribe__Extension_Loader::__wakeup() must have public visibility in /homepages/20/d746359503/htdocs/clickandbuilds/MysteriousThings/wp-content/plugins/the-events-calendar/common/src/Tribe/Extension_Loader.php on line 157
 A UFO “overtakes” fighter jets during an air show – Mysterious Thing 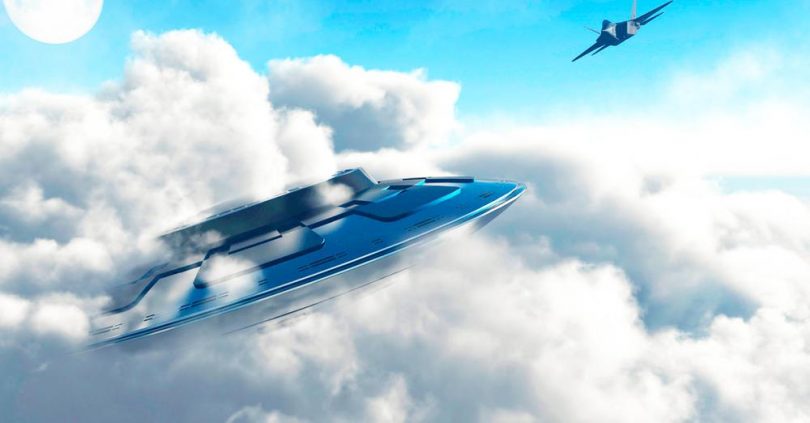 This is the second time in three weeks that a high-speed UFO has “overtaken” fighter jets during an air show.

On August 28, 2021, during an international air show in Thamesford, Ontario, Canada, a swift UFO flew past the Blue Angels and now, on September 19, 2021, a similar incident occurred when the Red Arrows performed a show. air over Chorley, England.

As with the UFO in Canada, this UFO in England also has neither wings nor visible propulsion. What’s going on? Why do these objects appear during air shows?

During the last years we have published hundreds of similar cases, which for many researchers, these UFOs are supposed extraterrestrial ships of some civilization that is among us.

As reported by the well-known ufological portal MUFON , on September 19, 2021, an incredibly fast UFO flew past military aircraft during an air show.

Ufologists wonder why these UFOs appear during air shows?

Some researchers believe that UFOs are deliberately identified to make themselves known, and others believe that objects in this way demonstrate their advantage over human technologies. What do you think?