Warning: The magic method Tribe__Extension_Loader::__wakeup() must have public visibility in /homepages/20/d746359503/htdocs/clickandbuilds/MysteriousThings/wp-content/plugins/the-events-calendar/common/src/Tribe/Extension_Loader.php on line 157
 Alien technology in the hands of army! Testor model kits for Roswell UFO, and U.S. top secret aircraft.Videos. – Mysterious Thing 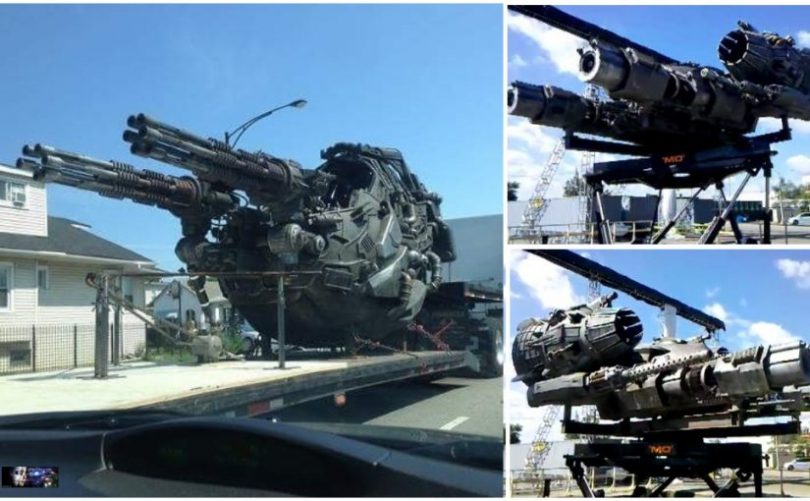 By Tom Keller, an aerospace engineer who has worked as a computer systems analyst for NASA’s Jet Propulsion Laboratory. he said:

“We already have the means to travel among the stars, but these technologies are locked up in black projects, and it would take an act of God to ever get them out to benefit humanity. Yes

Anything you can imagine, we already know how to do.”
“We now have the technology to take ET home. No, it won’t take someone’s lifetime to do it. There is an error in the equations. We know what it is. We now have the capability to travel to the stars.

First, you have to understand that we will not get to the stars using chemical propulsion. Second, we have to devise a new propulsion technology. What we have to do is find out where Einstein went wrong.”

When Rich was asked how UFO propulsion worked, he said, “Let me ask you. How does ESP work?” The questioner responded with, “All points in time and space are connected?” Rich then said, “That’s how it works!” 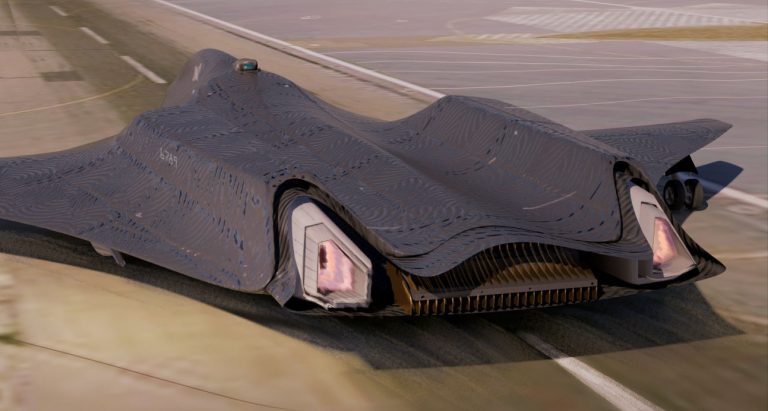 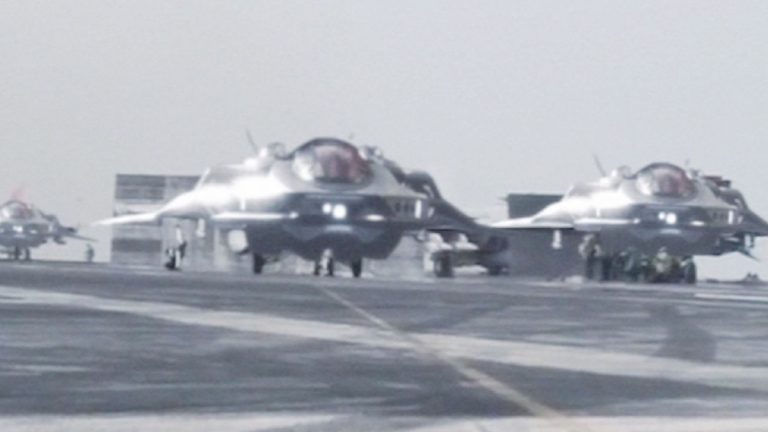