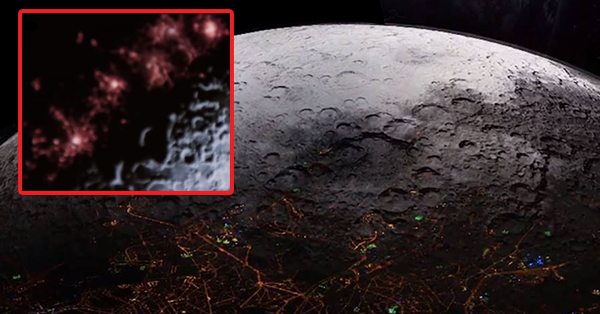 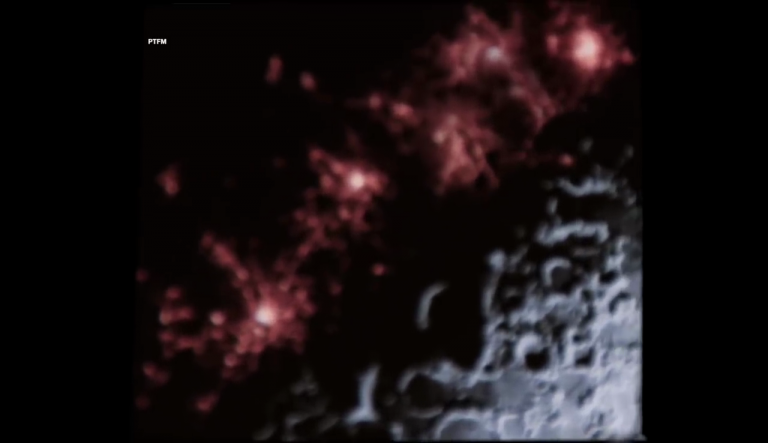 This video shows the end results filmed by astronauts going back to earth.

These cities have been there for about 500,000 years… Those light lines (may be the streets) look like humongous illuminated tubes of some sort, which might be half submerged on the lunar surface… The light view also looks similar to the DUMBs network map here on EARTH… 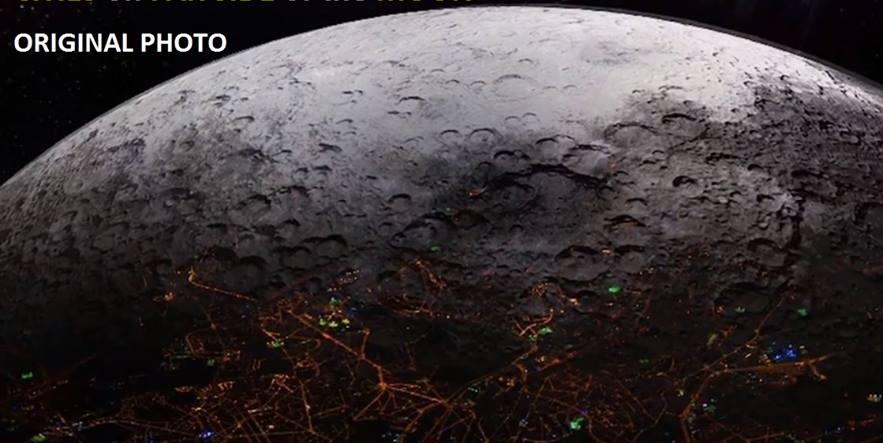 What are those?? What are they made up off??
And, do they go inside the lunar surface as well??
There are a lot of questions which need to be answered… 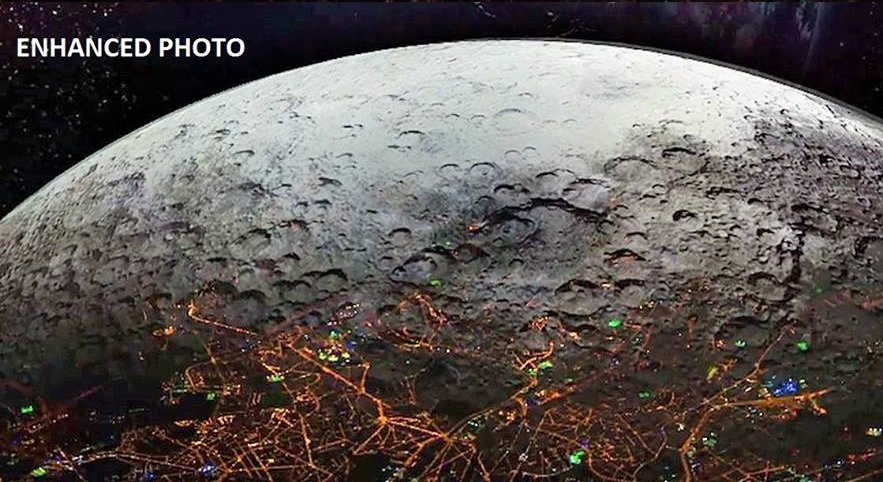 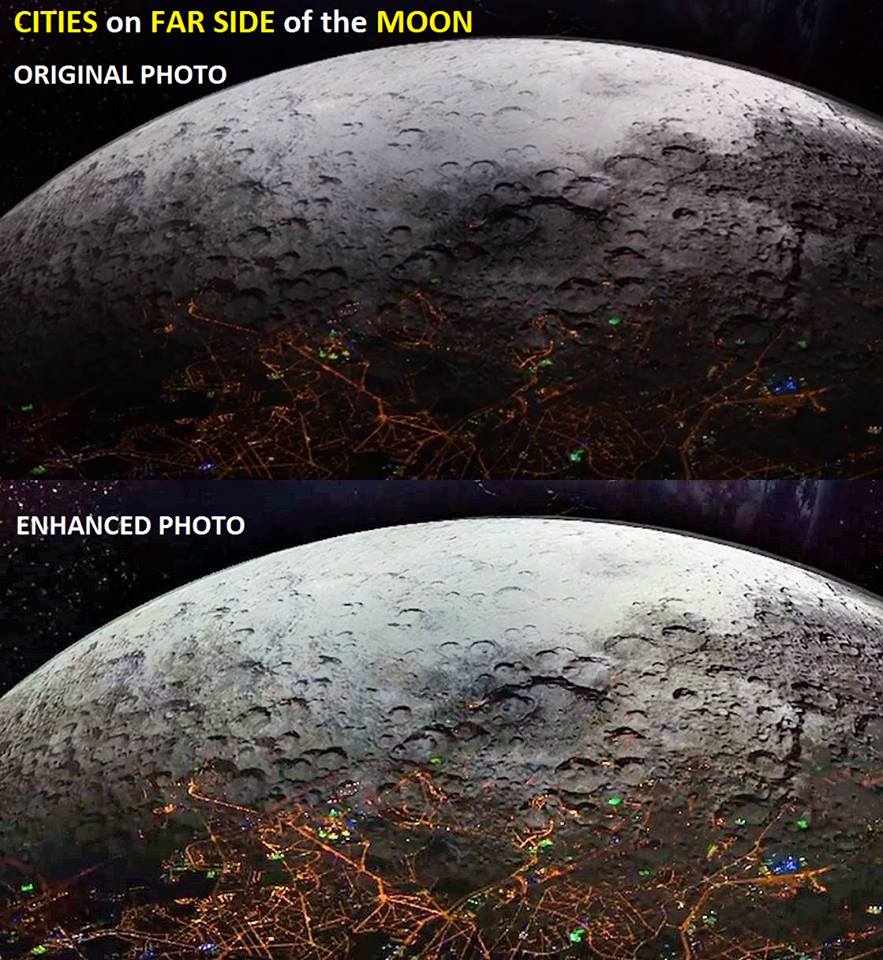 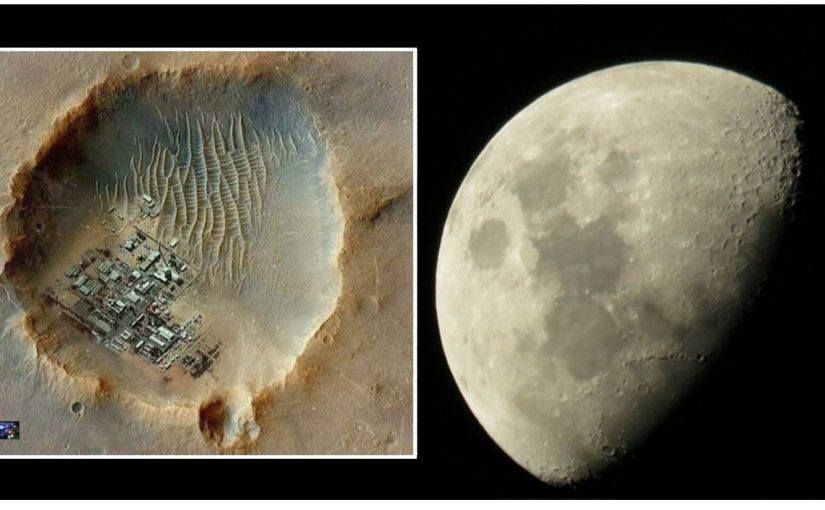 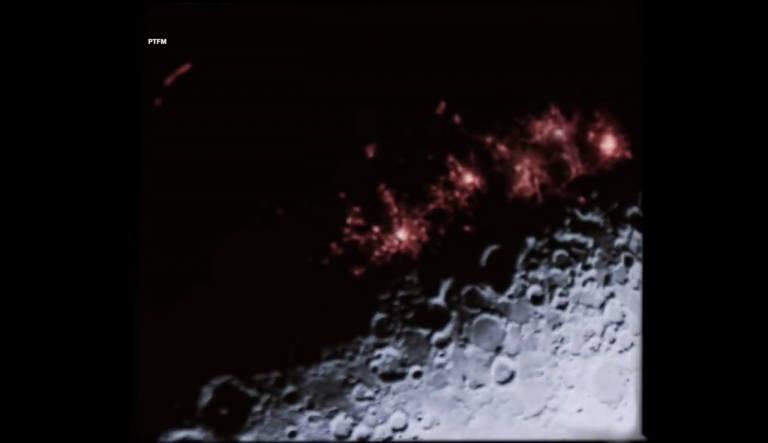 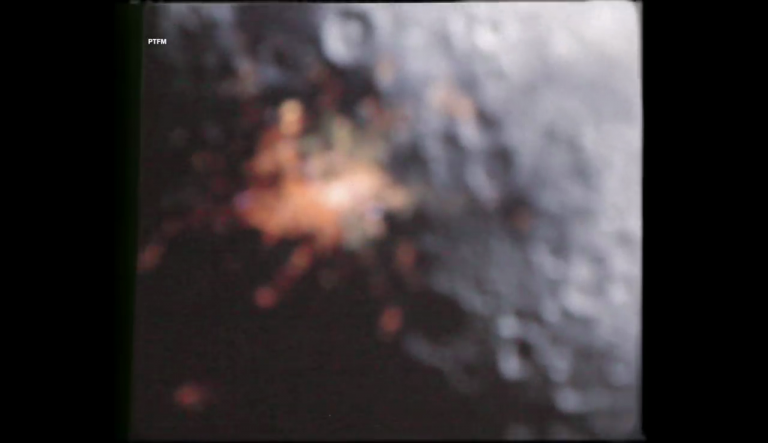