Warning: The magic method Tribe__Extension_Loader::__wakeup() must have public visibility in /homepages/20/d746359503/htdocs/clickandbuilds/MysteriousThings/wp-content/plugins/the-events-calendar/common/src/Tribe/Extension_Loader.php on line 157
 “Aliens exist and have alliances with Governments, but humanity is not ready,” Says former Israeli Official – Mysterious Thing 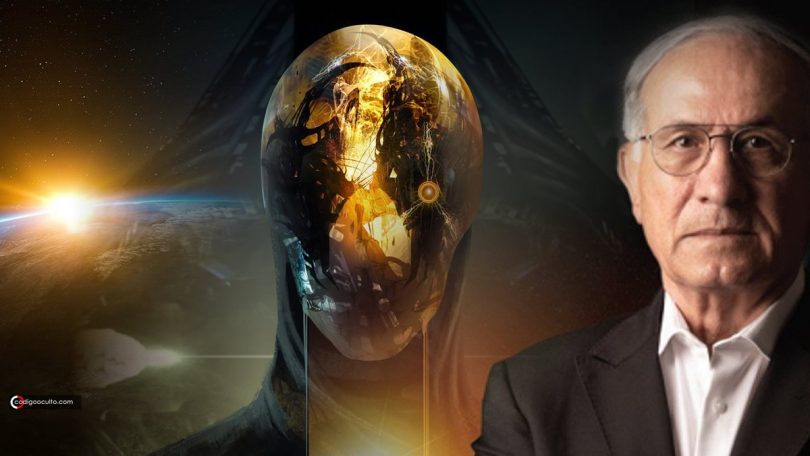 In recent years we have witnessed great revelations from officials, pilots and even astronauts referring to the UFO phenomenon. Now, a former Israeli space security official has revealed not only that aliens exist, they would also have had contact with the US and Israel for many years (alliance), but that they would avoid appearing publicly so as not to unleash a mass hysteria because humanity is not ready for such a revelation.

According to retired Israeli general and current professor Haim Eshed , the answer to the question ‘ do aliens exist? “Is YES, but this has been kept secret because” humanity is not ready . ”

Speaking in an interview with Yediot Aharonot , Eshed, who served as head of Israel’s space security program for almost 30 years and has received the Israel Security Award three times, explained that both Israel and the US have been dealing with aliens for years.

And this in no way refers to immigrants, with Eshed clarifying the existence of a “Galactic Federation”, that is to say, aliens or non-human entities from outside the Earth.

An alliance between aliens and the US?

The 87-year-old former head of space security gave more descriptions of exactly what kind of deals have been made betweealiens and the US, apparently made because they want to investigate and understan nd “the structure of the universe.” This cooperation includes a secret underground base on Mars , where there are American and alien representatives. 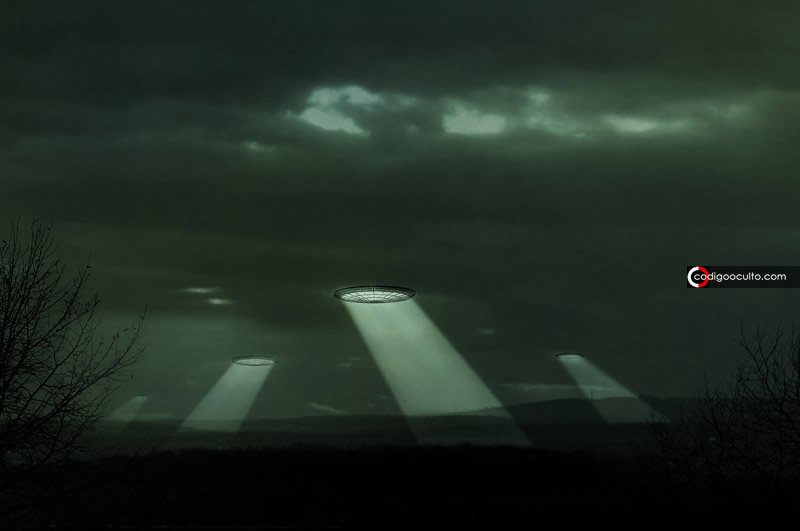 If true, this would coincide with the creation of the Space Force by the president of the United States, Donald Trump, as the fifth branch of the armed forces of that country, although it is not clear how long this type has been happening. relationship, if any, between the US and its extraterrestrial allies.

But Eshed insists that Trump knows them and was “about” to reveal their existence. However, the Galactic Federation allegedly prevented him from doing so, saying they wanted to avoid mass hysteria as they felt humanity needed to “evolve and reach a stage where … we will understand what space and spacecraft are,” Yediot Aharonot reported.

“US President Donald Trump was about to reveal the situation, but the aliens from the Galactic Federation say wait, people calm down first. They don’t want to start a mass hysteria. They first want to prepare us for greater understanding. They have been waiting for humanity to evolve and reach a stage where we generally understand what space and spaceships are. There is an agreement between the US government and the aliens. They signed a pact with the governments to do experiments here ”. 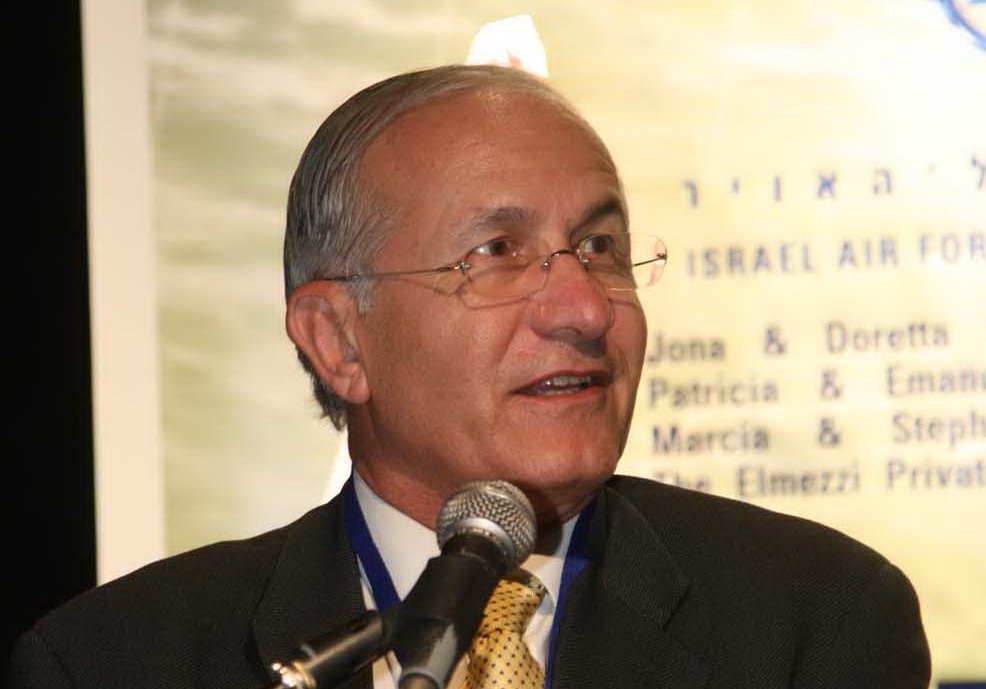 Eshed served in the technology unit of the Intelligence Division of the Israel Defense Forces (IDF), in research and development positions.

In 1969, he was posted by the IDF military intelligence to study for a doctorate in aeronautical engineering in the US He then returned home where he was appointed head of the Intelligence Corps Research and Development department.

In 1970 he retired from military service with the rank of Lieutenant Colonel. He was later hired as a professor at the Technion’s Space Research Institute.

In 1981, Eshed founded and became the first Director of the Challenge Program of the Israel Administration for Research, Weapons Development and Technological Infrastructure (MAPAT).

He has recently released a book entitled The Universe Beyond the Horizon – conversations with Professor Haim Eshed , in which he argues about the extraterrestrial presence on our planet.

He recently published the book “The Universe Beyond the Horizon – conversations with Professor Haim Eshed”. As for why he has chosen to disclose this information now, Eshed explained that the timing was simply due to how much the academic landscape has changed and how respected it is in the academic world.

The professor acknowledged that his claims are strange and can be heard as coming from the mentally insane.

“If what I am saying today had occurred to me five years ago, I would have been hospitalized. Today the subject is treated differently. I have nothing to lose. I have received degrees and awards, I am respected in universities abroad, where the trend is also changing ”.

Eshed provided more information in his most recent book, The Universe Beyond the Horizon – conversations with Professor Haim Eshed , along with other details such as how aliens have prevented nuclear apocalypses and “facts about the Men in Black.”

While it’s unclear if there is any evidence that can back up Eshed’s claims, they came just before a recent announcement by SpaceIL, the group behind Israel’s failed attempt to land a spacecraft on the moon in 2019. The unsuccessful attempt by Israel’s exploration of the Moon, and the creation of the US Space Force, would not be by chance, according to Eshed.

However, sadly, we may never know the truth.