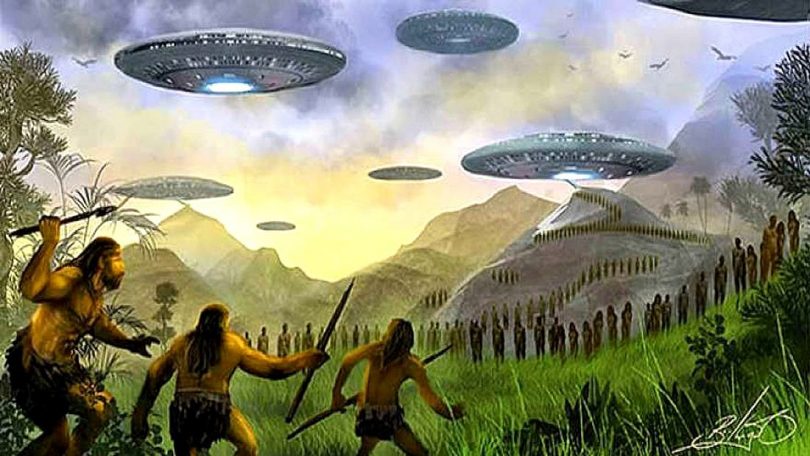 Noted US researcher claimed that humans are not originally from Earth , but were brought to this planet by aliens tens of thousands of years ago.

Dr. Ellis Silver points to a series of physiological traits to explain why humans did not evolve along with other lives on Earth, instead we would have an extraterrestrial origin ; as indicated in his published book.

Silver indicates that human beings suffer from back disease and this could be suggested because we evolved in a world with less gravity. It also indicates that our skin is easily affected by the Sun and that we have difficulties giving birth.

It also indicates that while the planet meets the needs of humans for the most part, it may not serve the interests of the species, as well as the aliens who left us here.

In his book, Humans are not from Earth: a scientific evaluation of the evidence , the ecologist writes that the human race has defects that indicate that they are not of this world.

Silver said in a statement to Yahoo:

“Humanity is supposedly the most developed species on the planet, but it is surprisingly inadequate and ill-equipped for Earth’s environment: we are damaged by sunlight, we have a strong dislike for natural foods, ridiculously high rates of chronic disease, and plus”.

Dr. Ellis says that humans could suffer from back pain because they evolved in a world with less gravity.

He also says that it is strange that the heads of babies are so large and make it difficult for women to give birth, which can result in deaths of the mother and baby.

No other native species on this planet has this problem, he says. 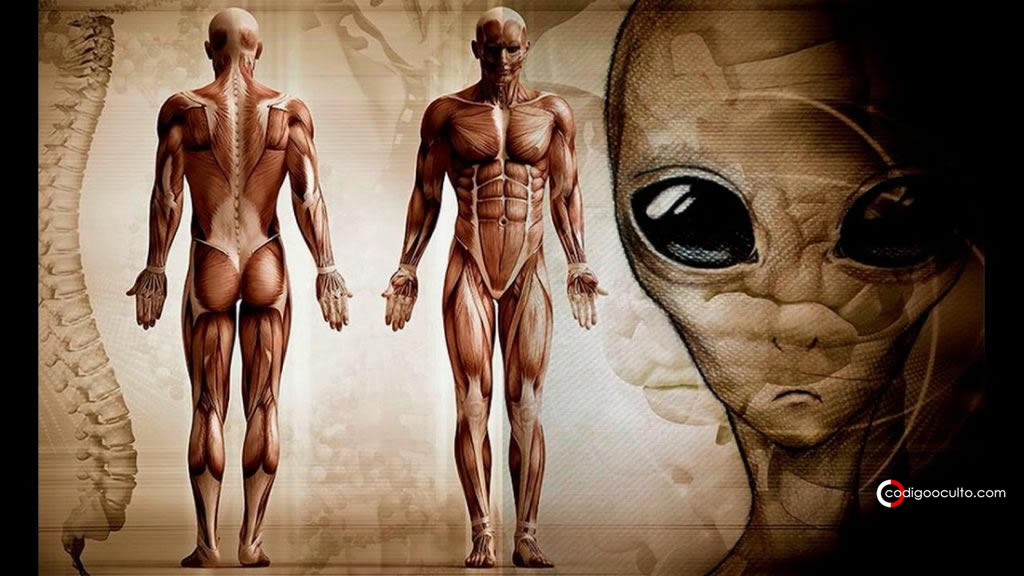 Dr Ellis also claims that humans are always sick and this could be because our biological clocks have evolved to wait for a 25-hour day, as sleep researchers prove.

“This is not a modern condition. The same factors can be traced to the end of human history on Earth ”.

It suggests that Neanderthals like Homo Erectus were interbred with another species, perhaps originating from Alpha Centauri, which is the closest star system to our solar system, about 4.37 light years from the Sun.

Professor Wainwright from the University of Sheffield plans to do more research and believes that life is constantly pouring in from space.

“My thesis proposes that humanity did not evolve from that particular strain of life, but evolved elsewhere and was transported to Earth (as fully evolved Homo sapiens) between 60,000 and 200,000 years ago.”