Warning: The magic method Tribe__Extension_Loader::__wakeup() must have public visibility in /homepages/20/d746359503/htdocs/clickandbuilds/MysteriousThings/wp-content/plugins/the-events-calendar/common/src/Tribe/Extension_Loader.php on line 157
 Book of Enoch: manuscript would reveal that angels were aliens – Mysterious Thing 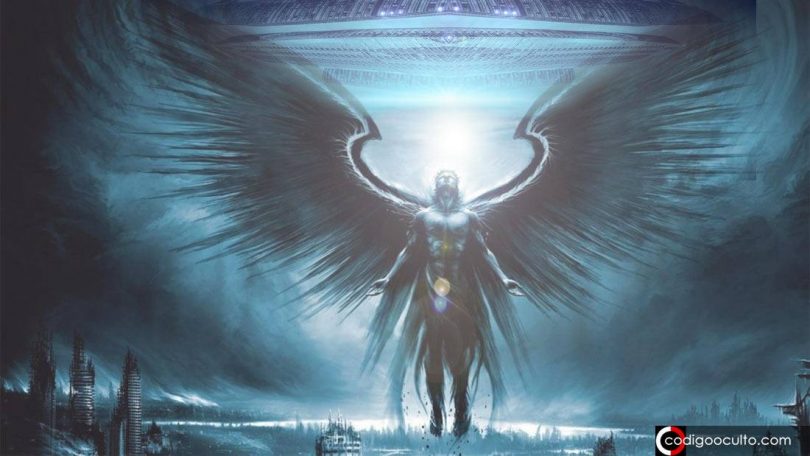 The debate about angels continues; While religions maintain that they were the closest beings to God , there is more and more evidence that could show that they were extraterrestrial beings or the ancient astronauts who visited us in the past.

Many people have wondered in recent years what are angels or why some “fell” to Earth? According to ancient scriptures, the fallen angels defied God .

They committed different sins like lust, in addition to doing everything that was forbidden to them. They maintained relationships with humans , in addition they taught him different knowledge that was destined to be only theirs.

If we analyze these words, we could say that the evolution of human beings depended directly on the interaction of “angels”, an almost identical resemblance to the theories of the ancient astronauts and their intervention in humanity.

What are the fallen angels? 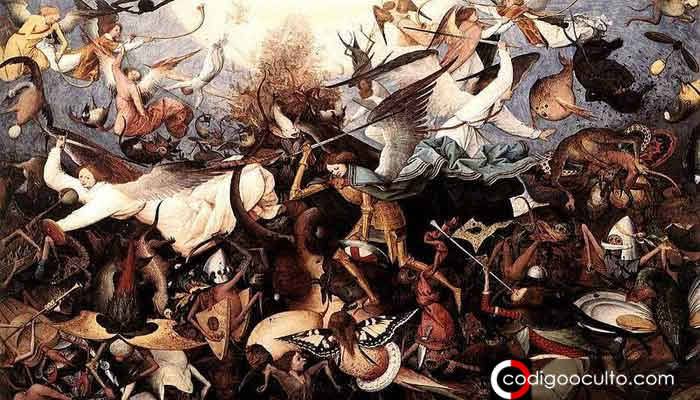 According to the Bible , the fallen angels are those who turned away from God , questioning him. This led to their being banished from heaven and many of them were sent to hell.

Since the translations of ancient texts in 1800, which were discovered in Ethiopia in 1768, the Book of Enoch is the main source to know more about these beings who came to Earth from the skies.

However, just as it has served religion for its theological studies, it has also served academics to strengthen theories related to extraterrestrials .

Several copies were discovered in 1948 among the Dead Sea scrolls. This has led us to think that we may be able to trace accounts that bear a great deal of resemblance to ancient Sumerian stories .

In fact, in the book of Enoch you can read about the origin of the giants , mostly known as the Nephilim and how they represented a hybrid race that was born as a result of the relationship between humans and these “angels”.

The development of humanity since the appearance of the “angels” 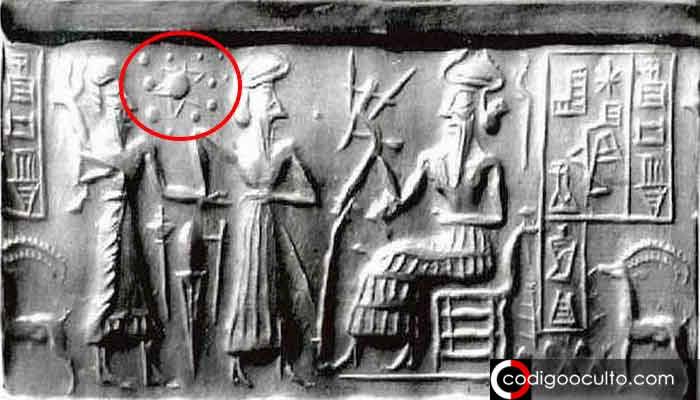 In addition to their strange arrival from the heavens, similar to the arrival of the Sumerian “gods” or other cultures and who are responsible for the birth of a hybrid race , such as the Nephilim, the angels, according to the book of Enoch, they are directly responsible for humanity’s beginning its evolution .

It details how it was they who taught humanity to work metal , being able to make swords, knives, shields, armor. They also learned to use “magic medicine” , to cut the roots to heal, astrology , specific knowledge about our Solar System, the passage of the stars and the path of the Sun and the Moon.

An extract from the ancient texts reads as follows:

And Azazel taught men to make swords and knives, and shields, and breastplates, and made known to them the metals of the Earth and the art of working bracelets, and ornaments, and the use of antimony, and the beautification of the eyelids, and all kinds of precious stones, and all coloring tinctures. And there was much wickedness, and they committed fornication, and they were led astray, and were corrupted in all their ways. Semjaza taught incantations and root cuts, Armaros the resolution of incantations, Baraqijal, taught astrology, Kôkabêl the constellations, Ezeqeel the knowledge of the clouds, Araqiel the signs of the Earth, Shamsiel the signs of the sun, and Sariel the course of the moon ”.

More and more people are sure that the ancient stories that refer to angels really speak of aliens. The descriptions, their way of acting.

All the characteristics related to the beings of other worlds fit perfectly with the description, not only of the angels, but of the ancient gods of all ancient religions.

According to Erich von Däniken , there are certain artifacts and constructions that reveal the level of intelligence and technology that these beings possessed, which helped humanity to develop; An example of these are the same pyramids in Egypt or monuments such as Puma Punku in Bolivia.

The academic also maintains that all the ancient art and iconography found in the ruins around the world, show a story almost identical to that read in the Bible, only that in it you can see graphic illustrations of flying artifacts and technologically advanced.

The Bible also mentions great technologically advanced artifacts that, even today, would be impossible to replicate, such as the Ark of the Covenant ; .a The Bible speaks of that almost magical object that protected an entire people that traveled with it.

Von Däniken is sure that this device was an instrument that worked with radioactivity , which was so advanced that it could transform organic matter into a food as valuable as manna.

An artifact that sparked wars and then mysteriously disappeared and that, to this day, still does not give any indication of its location.

Many religions are interpretations of older ones; the oldest accounts that the Bible give an almost literal explanation of how beings, of almost divine appearance, came down from the heavens and helped humanity to develop. Why not believe the story of the angels refers to these same beings? Religion has been in charge of eliminating this thought from its faithful, but not in the critical mind.