Warning: The magic method Tribe__Extension_Loader::__wakeup() must have public visibility in /homepages/20/d746359503/htdocs/clickandbuilds/MysteriousThings/wp-content/plugins/the-events-calendar/common/src/Tribe/Extension_Loader.php on line 157
 Huge fleet of UFOs flying near the International Space Station – Mysterious Thing 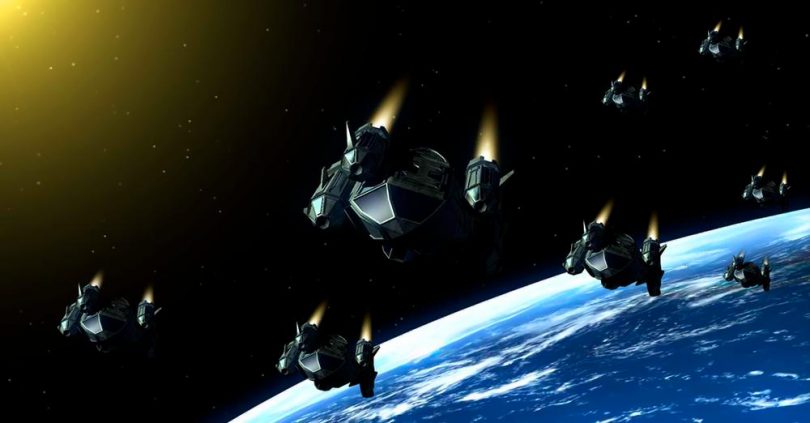 A camera on the International Space Station (ISS) captured an incredible array of unidentified objects near their position .

It all happened during a recent live broadcast from the ISS. And it occurred while the station was moving in an undetermined place on our planet.

As the fixed camera recorded the advance, hundreds of lights in formation can be seen, in an apparent direction towards Earth.

Several waves of UFO formations appeared this 2020. In February we were able to publish one, and another in May.

Records from the ISS live streaming camera as these objects passed by Earth.

And the images show that these groups of UFOs fly in large coordinated groups.

Some suggest that these UFO formations are reflections of city lights, but since the ISS circles Earth in about 93 minutes, we should see these kinds of lights every day. And it is not the case.

More specifically the Space Force . The scope of this new “military force” would be to protect that country’s facilities in space, such as the satellites used for communication and surveillance.

They said it could be meteorites, and even Starlink satellites, sent by Elon Musk’s SpaceX , since since their launch in 2018 they have caused many people to mistake them for UFO sightings.

Why do these types of formations reappear? Are we being observed by hundreds of UFOs?