Warning: The magic method Tribe__Extension_Loader::__wakeup() must have public visibility in /homepages/20/d746359503/htdocs/clickandbuilds/MysteriousThings/wp-content/plugins/the-events-calendar/common/src/Tribe/Extension_Loader.php on line 157
 A “spaceship of superior intelligence” has visited us since 1957 – Mysterious Thing 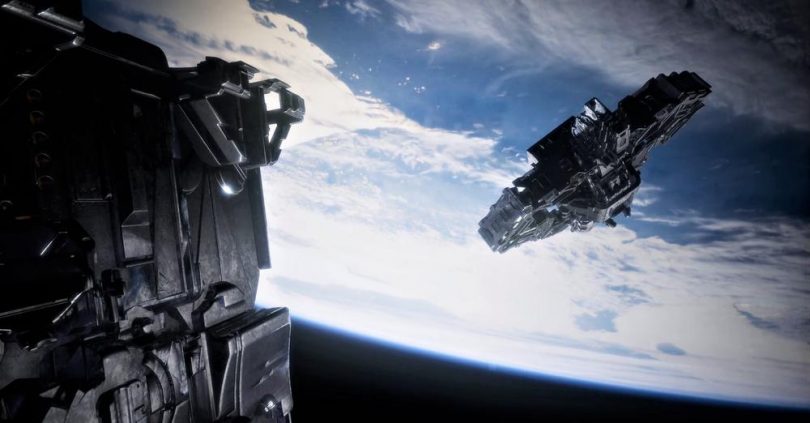 Members of the Aetherius society believe that beings with superior intelligence from planets such as Mars, Venus, Jupiter, and Saturn have guided and protected humanity throughout our history.

The unique astronomical object named Oumuamua by scientists makes headlines again after respected astronomer Professor Avi Loeb speculated that it may have been a lost piece of “alien technology.”

At some points in its October 2017 journey through the Solar System, Oumuamua sped up in a way that was not expected for a mere chunk of space rock.

Now, a UFO cult group has claimed that Oumuamua was not only an alien space probe, but that it is by no means the first object of its kind to pass through our cosmic neighborhood.

The Aetherius Society is a pseudo-religious movement founded by Dr. George King in the mid-1950s as a result of what, according to him, were contacts with alien intelligences that he called “Cosmic Masters” of humanity.

Members of society believe that various other planets within our Solar System are inhabited, but not by life “as we know it.”

Members of the society claim that civilizations with some superior intelligence from Mars, Venus, Jupiter, and Saturn have guided and protected humanity throughout our history.

They also claim that some of our greatest spiritual leaders, such as Jesus, Buddha, Krishna, Moses, and others, did in fact come from other worlds.

In 1957, two unusually bright comets were visible from Earth.

According to Dr. King, one of them was not a comet at all, but a spaceship under the control of an advanced spiritual intelligence from the planet Venus called ‘Master Aetherius’.

The function of the spacecraft, Dr. King claimed, was to “spin a karmic web” that would cause some kind of spiritual awakening on Earth.

The 1957 observations were limited to the technology available at the time.

But a recent detailed study of Oumuamua suggests that reports of his extraterrestrial origin may have been a bit premature.

Matthew Knight from the University of Maryland says: “The alien spacecraft hypothesis is a fun idea, but our analysis suggests that there are a lot of natural phenomena that could explain it.”

But not everyone shares this theory. Wes Fraser, from Queen’s University in Belfast, denies that it is a comet, mainly because the tail of dust and ice particles that usually have this type of elements were not appreciated.

He attributes its irregular movement to a possible impact with another object at some point in history.

Scientists at the Harvard Center for Astrophysics, for their part, defend the theory that it is an “artificial” element.

It is also among the options, they clarify, that it may be the remains of “advanced technological equipment.”