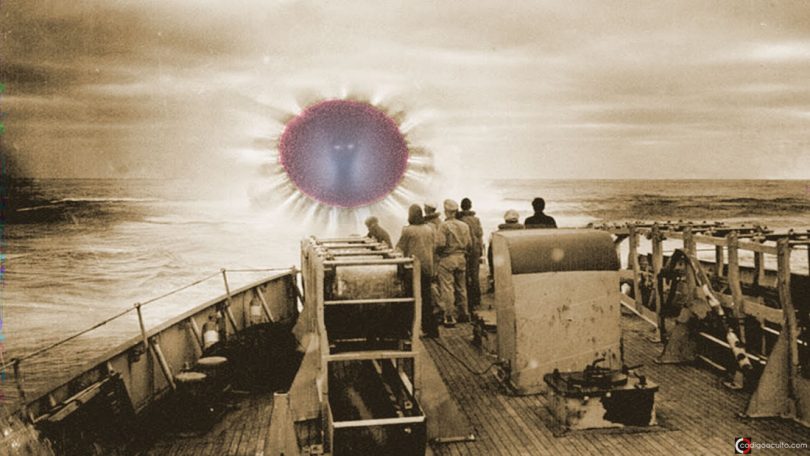 Time travel has many theories under its belt, however, it is possible that in 1983 a space-time portal was opened in the United States due to the Montauk Project.

If we visit Long Island, we can come across Montauk Point, a point well known by most of the inhabitants of New York due to its history .

However, further west we can see an abandoned US Air Force base since 1969 . Despite this, the inhabitants assure that it was reopened again from one moment to another and continued to operate behind the government’s back.

To date no one has been able to trace the funding. Government researchers continue to search for an answer, but to no avail.

When locals are asked about this event, few really know what happened , although there are many legends about the Montauk Project .

What is the Montauk Project? 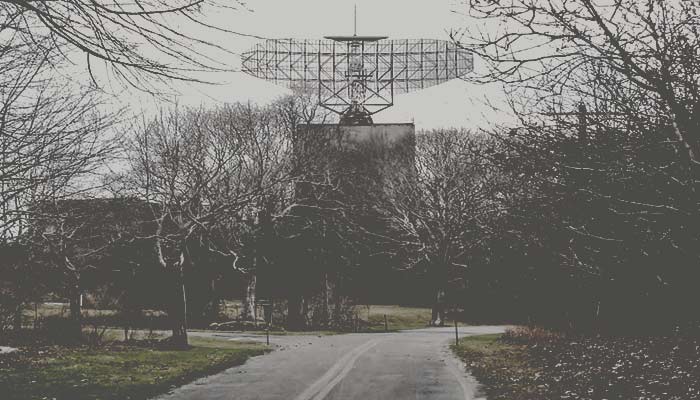 To date, it is nothing more than a theory despite the fact that numerous pieces of evidence have been found that could give truth to the events that occurred at Montauk Air Force Station, but nothing conclusive.

It is said that his main objective was to develop unconventional psychological warfare techniques and research, which included time travel . 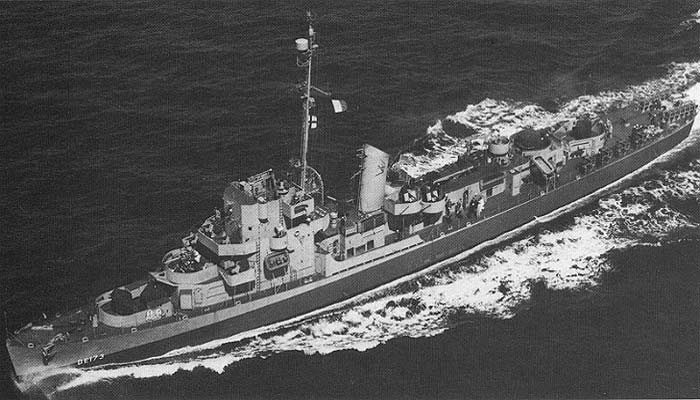 The birth of the project most likely has its beginnings with the Philadelphia Experiment  and everything related to the event within the USS Eldridge 40 years ago.

Using the theories left by Nikola Tesla , an attempt was made to create a kind of “electromagnetic shielding” that would make the ship invisible to any radar for use in World War II.

Decades of secret research and development of applied technology based on the previous events, led to the realization of different projects where electromagnetic surveillance of the brain and mind control were studied in specific populations .

The completion of this project reached its highest point when at the base of Montauk Point, in 1983, they managed to create a space-time rift around 1943

Birth of the conspiracy theory 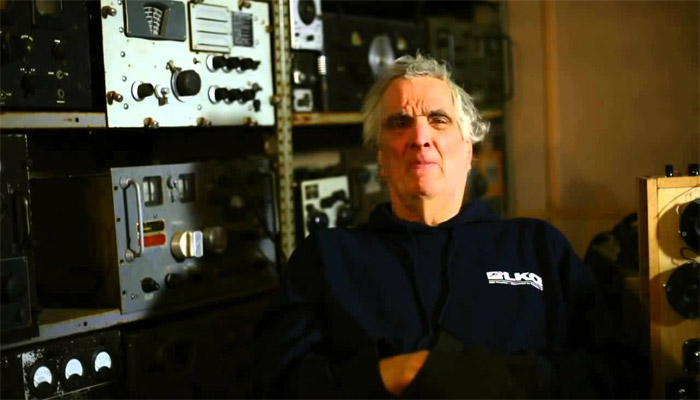 Although it is a kind of urban legend for the people of Long Island, and that later spread throughout the world, it was born with Preston Nichols .

This character stated that for many years, some flashbacks of memories appeared in his head from one moment to another, but he did not know what it was about. However, this helped him so that, little by little, some memories of his participation in the Montauk Project were clearly formed.

Due to this, he was motivated to continue investigating, which earned him part of the equipment that was used in the project, in addition to discovering his position as Technical Director . All of this led to 1943 and the disastrous consequences of what happened with the USS Eldridge.

The creation of the Montauk Project 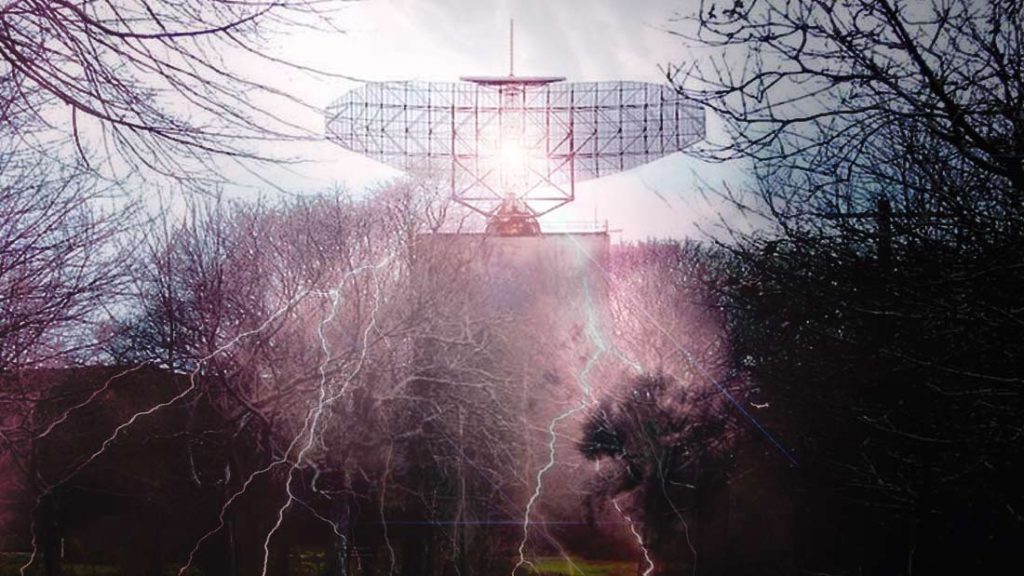 There is no “official” version, but everything indicates that it is an extension of the Philadelphia Experiment mentioned above. In the 1950s, Nichols brought together the surviving researchers and convinced them to continue the previous work, but this time focused on the manipulation of the electromagnetic shield that managed to not only make the ship invisible, but also brought unimaginable consequences.

The USS Eldridge had disappeared and reappeared hundreds of miles away in Norfolk, Virginia. Everything seems to indicate that a space-time gap has opened. Many versions of the story claim that the project was rejected by the US Congress as they were not totally sure of the results.

But the researchers received secret funding from the Department of Defense, after promising to create a weapon that could be used in psychological warfare.

The reason why the financing of the resources has not been traced is because it came from Nazi secret gold that was hidden in a train. The same that was discovered some time later on the Swiss border, in France.

The first work would have started at Brookhaven National Laboratory under the false title of “Project Phoenix”, but the needs of a large radar antenna led the entire project to the Montauk base, which had all the radar equipment at its disposal.

The place was huge and desolate as the town had not yet become a tourist attraction. In addition, access to water meant that the equipment was not detected . Something essential for the continuity of the project.

It is really difficult to believe that such an ambitious project could have been carried out behind the back of the United States government, but the continuous evidence, although not conclusive, generates that feeling of doubt …