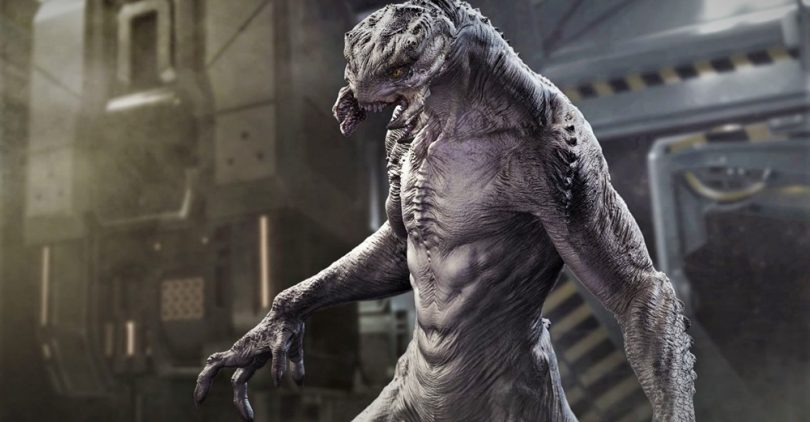 SETI Director: “We have no reason to believe that technological advancement and altruism or morality are in any way linked.” 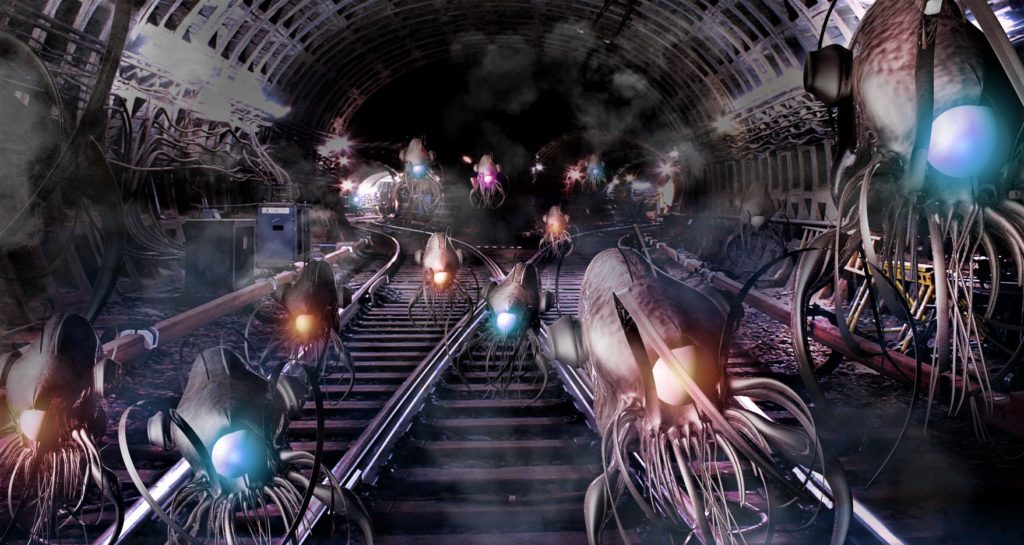 While many scientists are doing their best to make first contact, or at least find evidence of an alien civilization, others are asking a crucial question:

Are we sure we really want the aliens to find us?

“We have no reason to believe that technological advancement and altruism or morality are linked in any way,” said SETI researcher Andrew Siemion, when interviewed by Inverse.

“There are probably malevolent civilizations elsewhere in the universe, so it’s certainly something we should consider as we continue to explore it.”

Siemion, who is the director of the Berkeley SETI Research Center and director of the Breakthrough Listen project , is invoking a certain tension at the heart of any project seeking extraterrestrial life.

Finding her successfully would change the world, but there is no guarantee that humanity will survive the encounter.

Tendency to make a “bad name”

Noted physicist and SETI expert Michio Kaku shared a similar warning recently, though neither he nor Siemion seem to think the potential risks are reason enough to stop looking for aliens.

“Now personally, I think the aliens would be friendly, but we can’t bet on that,” Kaku told The Guardian earlier this month.

“So I think we will get in touch, but we have to do it very carefully.”

The debate over whether or not humanity should reveal itself to the universe and convey messages to any alien civilizations that may exist overlooks the inconvenient fact that we have not been sneaky so far.

We have been sending radio signals into the cosmos for a century, so any alien within a hundred light years and capable of intercepting a specific “hello universe” message is already more than aware of our existence.

“The point that people miss is that it is too late to hide,” said astrobiologist and president of the METI Institute (Messaging to Extraterrestrial Intelligence), Douglas Vakoch.

“If they are on the way, it is to our advantage to involve them and show them that we are better conversation partners than lunch.”

In the past, many ufologists have interpreted this defensive attitude of scientists as something merely philosophical and / or psychological, which departs from any serious study that considers extraterrestrial visitation to our world.

They argue that characterizing the aliens as a threat is a subtle way to mitigate the heavy blow to the collective ego of the human species.

Since for so long it was located in the “center of the universe” and now it is faced with the possibility of not being the only intelligent one.

In addition to being many steps below those more advanced technological civilizations.

The logic is simple, if something is evil, it cannot be superior to something that is benign (although technologically and cognitively it is the other way around).

On the other hand, detractors of scientists frightened by contact also argue that any highly advanced civilization must necessarily have a certain level of morality and ethics.

For otherwise they would have long ago destroyed themselves under the weight of their own technology.