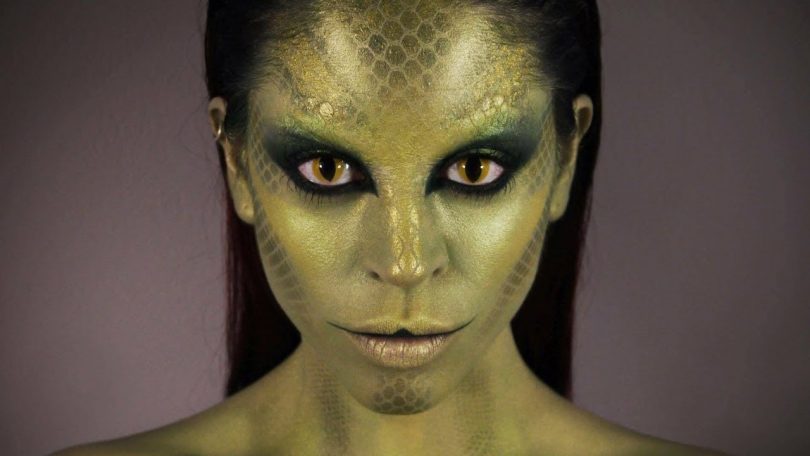 A scary video on YouTube has been circulating for a couple of months, which would be irrefutable proof that reptilians exist … or is it just another Fake? In this viral video we can see how supposedly a woman, who was interviewing a subject, seems to make a mistake and accidentally reveals that he is not a human being … but a reptilian!

Thousands of people on YouTube have been stunned to discover that this woman would have unwittingly revealed that it is not a human being, but a reptilian who runs a program on a very popular Russian channel of the Google video platform.

gRUNgerOFICIAL , the youtuber who revealed this story, assured that the YouTube channel Аллатра ТВ, which apparently would be Russian, published a few months ago an extensive video in which two women appear interviewing a man and one of them does something unexpected.

If you look closely at the original video, you will notice that the woman instead of blinking normally, does it laterally, as if it were a reptile, a fact that was noticed by thousands of users who say that this YouTube channel would be controlled for them, the reptilians.

Curiously, channel Аллатра ТВ belongs to a strange Russian sect called “Allatra”, which seeks to unite the whole world, regardless of nationality, in the same moral and spiritual bosom.

Will it be real or just one more method of advertising? See below the explanation of David Parcerisa and below the video of the complete interview .. What do you think about it? Leave your comment below. 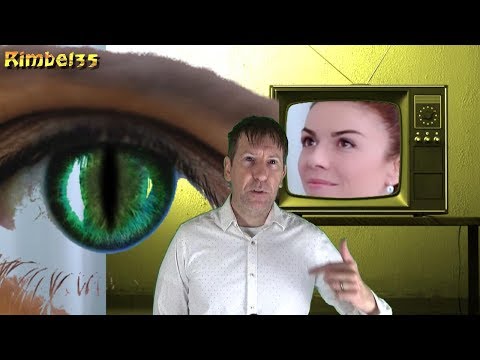