Warning: The magic method Tribe__Extension_Loader::__wakeup() must have public visibility in /homepages/20/d746359503/htdocs/clickandbuilds/MysteriousThings/wp-content/plugins/the-events-calendar/common/src/Tribe/Extension_Loader.php on line 157
 The mystery behind the “disappearances” in Alaska (Video) – Mysterious Thing 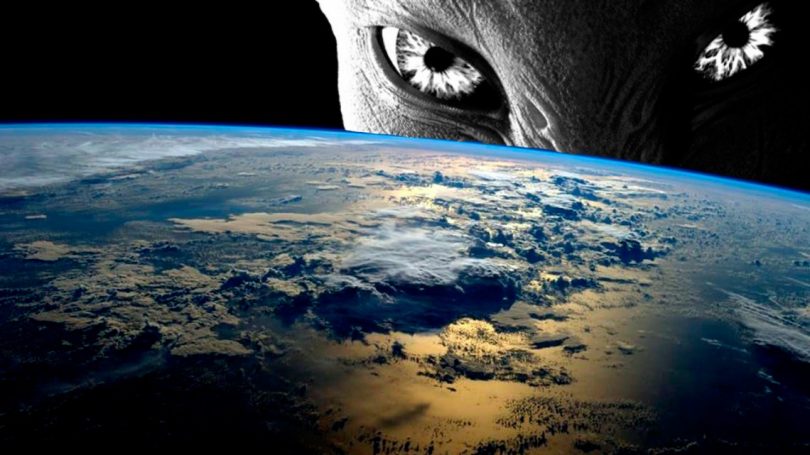 In Alaska they are used to disappearances. Each year, around 3,000 people disappear in the peninsula, an even more striking figure if we take into account that 736,732 people live there, according to the 2014 census.

In many cases, these people appear, alive or dead: many explorers and suicides opt for the solitude of these places. In others, the natural conditions of the American State, plagued by rivers, glaciers and extreme cold, complicate the search. Almost all its inhabitants know someone who disappeared without a trace.

In an area of ​​northwest Alaska, which covers 300,000 square miles, more than 20,000 people have mysteriously disappeared. Most of these disappearances have occurred in an area they call the Alaska Triangle.

Some people got lost in the wild landscape, others disappeared in plane crashes. But in all these cases, bodies are discovered in mysterious ways.

Who or what is behind this? Some believe it is the work of local predators. Others point to legendary creatures like the Kushtaka, or the monster of Lake Iliamna. And some believe it’s a supernatural force called “the vile vortex.”

The American Indians did not walk with compasses, at least for a long time, but they know from time immemorial that strange things happen in that territory. The Eskimo tradition and other autochthonous cultures are full of legends about the place.

Perhaps the excess of clarity, at least during part of the year, is contributing to the occurrence of the dark phenomena that occur in the Alaska Triangle. The sun almost permanently bathes the territory for three months a year and it is believed that there is a greater electromagnetic activity that is the cause of the abnormalities.

But it is not a very convincing explanation, since the disappearances do not stop during the long winter months.

Another hypothesis that has ventured is the position of the territory on the confluence of two tectonic plates; this reasoning also has its weak flank, since it would justify a greater seismic activity but not on its own just such a high index of disappearances.

The truth is that the world still does not know if the case of the Alaskan Triangle is a matter of force majeure or simply legends that have been fed on a few people disoriented in a complicated area.

Meanwhile, many people will not return from that land every year. What do you think? Leave your comment below.