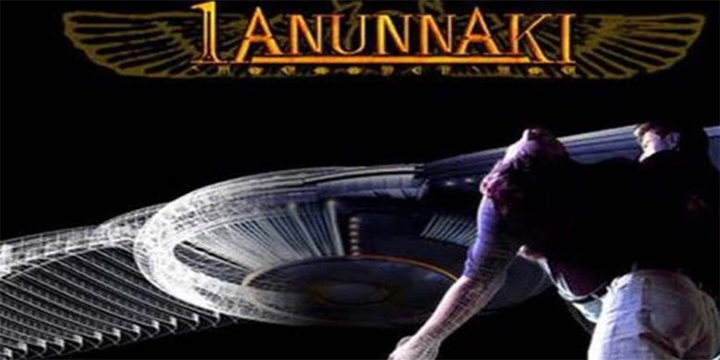 This movie was intended to be realized in 2006 as the first installment of the trilogy that was planned for the future.

But unfortunately the movie has never been premiered and it was abandoned. You can still find traces of it if you look online and you can see that the website and everything related to this movie is abandoned. Not just that it was not premiered, but the movie was also never finished and you must be wondering by now, why?

The public was let known to believe that the producers have run out of money but the real reason is completely different. After some time it was known as the forbidden movie and people believed that it was banned and censored for some very important reasons.

The creator and the director of the movie are not very famous and only has few movies in his career. In an interview, he opens about the story and the forbidden movie. He has admitted that he is a fan of the stories of Zecharia Sitchin who translated Sumerian texts and who claimed that the Sumerians had contacts with extraterrestrials.

She believed that because of that contact they became the world’s most intelligent and advanced civilization. There are even proves that the Sumerians were great at agriculture as well as astronomy.

Other scientists totally disagree with her and denied all the connection between the Sumerians and extraterrestrials.

This forbidden movie called Anunnaki would be a film based on true events. Researchers believed that a movie such as this one would only spread unproven propaganda all over the world and may ever create panic among the population. These are the main reasons why the movie was brutally closed and it did not run out of money!