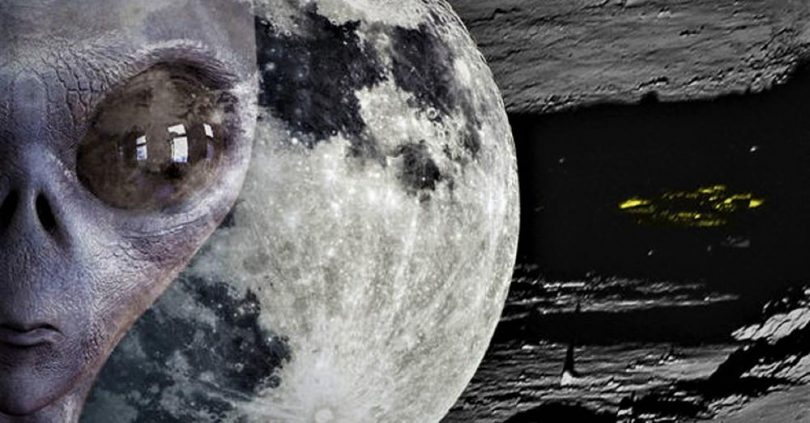 On November 27, a photograph of the moon appeared on the NASA website, and in it appears an alleged alien spacecraft, according to researchers.

The source of the photo is from NASA and here is the link to check it out .

ost a third of the impact of some small asteroid that arrived in the past.

Approximately 3 kilometers long, it reminds us of another great discovery in the past that we echoed in Ufo-Spain Magazine, which you can see here .

Just by way of clarification, perhaps this object will remind you of the now famous first interstellar visitor, called Oumuamua .. Right?

Another comparison. Images captured by NASA’s Apollo mission several years ago showed another rare structure , and naturally the space agency has always said it is rocks or pareidolia.

According to researcher Scott C. Waring, “this supposed alien ship has been forgotten on the lunar terrain for hundreds or thousands of years ..”

“And corrosion like collisions from space rocks make some pieces of the structure disappear. Also, of course, it changed over time ”.

What did you think of this possible structure on the moon? Are we talking about a possible unknown or known ship abandoned on the lunar surface?