Warning: The magic method Tribe__Extension_Loader::__wakeup() must have public visibility in /homepages/20/d746359503/htdocs/clickandbuilds/MysteriousThings/wp-content/plugins/the-events-calendar/common/src/Tribe/Extension_Loader.php on line 157
 They discover 2 galaxies that could host very advanced extraterrestrial life – Mysterious Thing 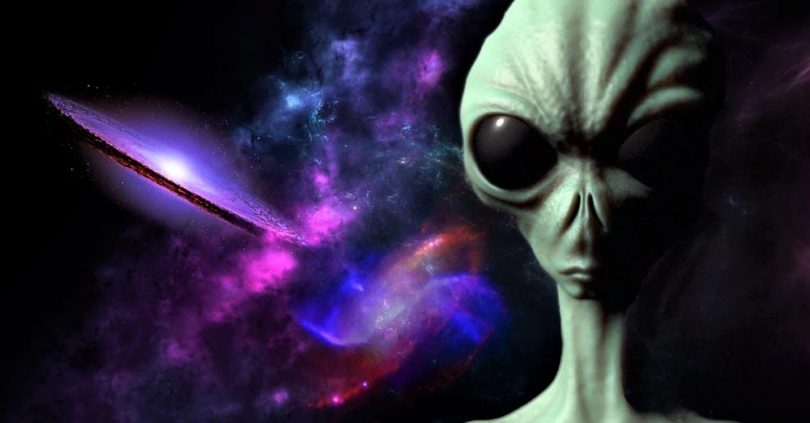 The Kardashov Scale is a method to measure the degree of technological evolution of a civilization, proposed in 1964 by the Russian astrophysicist Nikolai Kardashov.

Because of this, they managed to find two galaxies in which civilizations of the third type on the Kardashov scale may be present.

We have reached a key point in human civilization. According to renowned theoretical physicist Michio Kaku, the next 100 years in science will determine whether we survive as a species, or become extinct.

In other words, we can reach the stars, or we will remain a Type 0 civilization.

Experts say that as a civilization grows and becomes more advanced, its energy needs grow as well. This is because the population grows and with it the machinery necessary to keep it standing.

With this as a principle, the Kardashov Scale was developed as a way to measure the technological progress of a civilization, based on the amount of energy it has at its disposal.

The third type means that this civilization is the most developed and can use the energy of the entire galaxy for its own purposes.

It is worth noting that today humanity has not yet been able to obtain the status of even the first kind. Such a civilization uses all the energy that is available on the planet of residence.

The reason for this is that people do not know how to use all the solar energy that reaches the Earth. It may take humanity about 200 years to become a Type 1 civilization.

Scientists believe that they will be able to find a superintelligent civilization because in the future they will investigate radiation in the mid-infrared range.

They can indicate the presence of Dyson spheres in outer space. A total of 21 galaxies have been studied. Four objects attracted attention, two of which were of natural origin.

In two other galaxies, where the source of radiation is unknown, there may be superintelligent civilizations of the third type.