Warning: The magic method Tribe__Extension_Loader::__wakeup() must have public visibility in /homepages/20/d746359503/htdocs/clickandbuilds/MysteriousThings/wp-content/plugins/the-events-calendar/common/src/Tribe/Extension_Loader.php on line 157
 A “door seems to open” in Antarctica and fuels all kinds of theories – Mysterious Thing 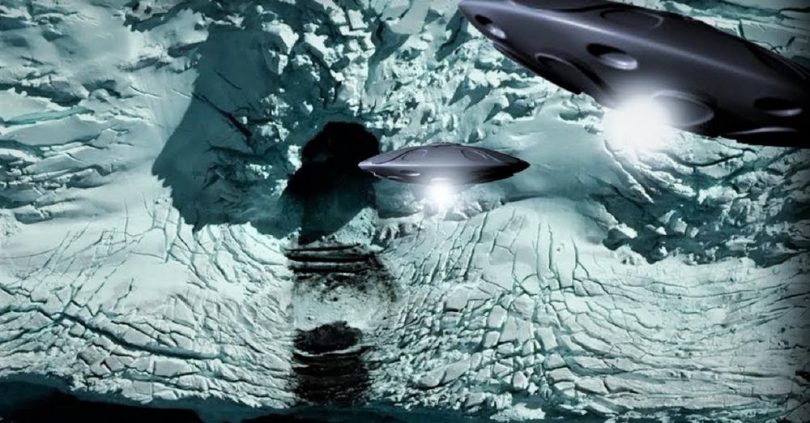 Theories about the ‘Hollow Earth’ are intensifying after news that a huge entrance to Earth in Antarctica has appeared on maps.

It seems that fans of conspiracy theories have been given a new topic to discuss. Onlookers have already suggested that the structure could be an entrance to the “hollow earth” or a “military cover-up.”

The huge mystery hole located on a remote island in Antarctica has been spotted again on Google Maps, sparking much debate on social media.

The discovery, whose authenticity cannot be verified, was made by the authors of the YouTube channel ThirdPhaseFromTheMoon, who published a video showing what looks like a giant cave.

Two elements continue to intrigue the channel’s hosts: the origins of this strange entrance and its impressive size.

Another detail that astonished the hosts is that such a giant structure, which is 83 meters high and 75 meters wide, did not exist in 2006.

According to the hosts, this cave could house “hundreds, if not thousands, of people”.

Speaking about the origins of this enigmatic hole, Brett Cousins ​​said that it could be the result of a natural event.

His co-host pointed out an unusual structure leading up to the entrance that looked like a staircase or some kind of access.

“It is large enough for spaceships and flying saucers or even the assets of our military to fly into this massive opening. Is this a base? There is no indication that it is a sinkhole, ”said Brett Cousins.

Social media users added even more mystery, with some suggesting that the giant structure could be an entrance to a submarine or a secret government project.

Although other users said it could just be a melt hole.

But the theory that has taken the cake is the one that defend that the structure is actually a door to the depths of the Earth.