Warning: The magic method Tribe__Extension_Loader::__wakeup() must have public visibility in /homepages/20/d746359503/htdocs/clickandbuilds/MysteriousThings/wp-content/plugins/the-events-calendar/common/src/Tribe/Extension_Loader.php on line 157
 Unusual discoveries in Google Earth: What are the elites hiding from us? (Video) – Mysterious Thing 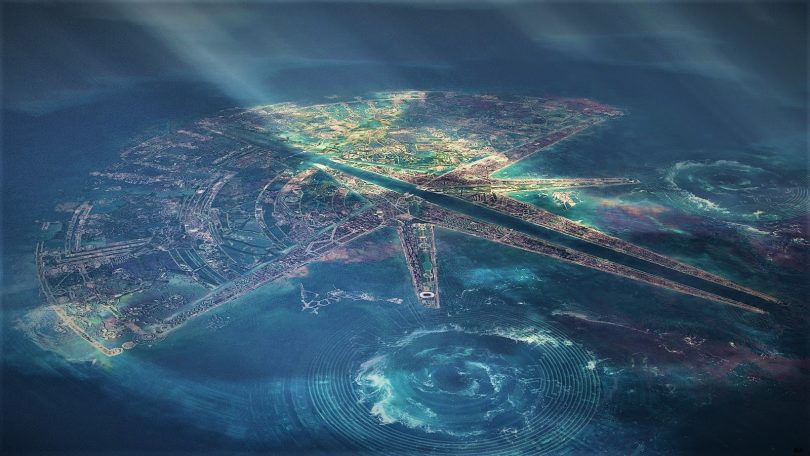 Since Google Earth exists, it is very common to “fly” around the world virtually for hours. Practically 100% of the land surface has been mapped by satellite and can be seen in this application, a tool of the most useful that we can find on the Internet. And sometimes, these walks end with exceptional discoveries .. We can visit mysterious places that can only be seen or appreciated from space, something beyond the reach of any citizen. Having the coordinates, we can go directly to these sites, in some cases hidden from the eyes of ordinary mortals.

A clear example is that in part thanks to Google and the conspiracy theorists, the US government He admitted that Area 51 exists. He did it in 2013, mentioning the aforementioned military base in Nevada. Officials have not yet revealed what kind of investigation is going on, although conspiracy theorists claim that extraterrestrial activity is studied there. You can get a panoramic view of the place on Google Maps, but the vast desert makes it difficult for anyone to sneak in.

Google Earth uses aerial and satellite images from various sources as a background. It is designed to allow every person who has a PC to easily ‘fly’ to aerial views of any location on the planet. However, as with ordinary aerial or satellite images, there are inevitably shadows in Google Earth images, which obscure some objects on Earth, even those that can not be identified.

Next we will see an interesting videoprogram of Jose Luis Camacho and his channel Mundo Desconocido, in which he reveals new and disconcerting satellite images about some places on our planet. How about? Leave your comment below!