Warning: The magic method Tribe__Extension_Loader::__wakeup() must have public visibility in /homepages/20/d746359503/htdocs/clickandbuilds/MysteriousThings/wp-content/plugins/the-events-calendar/common/src/Tribe/Extension_Loader.php on line 157
 The Return of the Anunnaki: the greatest leak of the Pentagon Secrets – Mysterious Thing 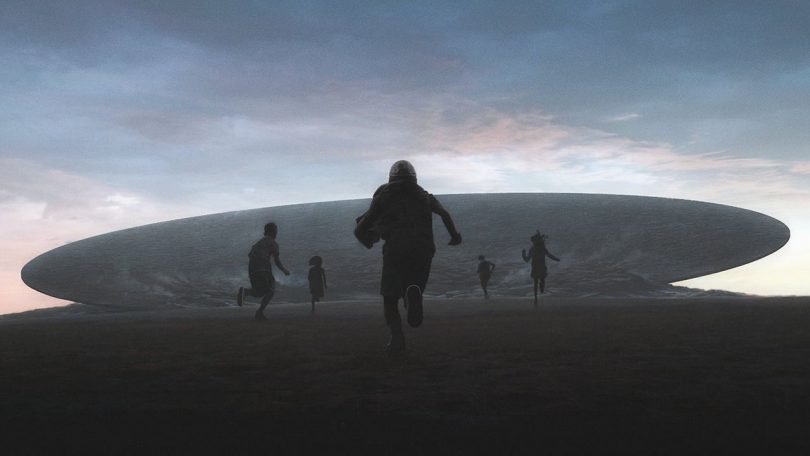 It is believed that the Anunnaki were the creators of Man. These powerful gods left Earth in the distant past, saying that someday, they would return. Interestingly, if you look at ancient cultures around the world, most of the Creator Gods left Earth and promised to return some day. According to certain researchers and authors, the Anunnaki must return to Earth to “fix what they had done wrong” in order to accelerate a spiritual awakening and the evolution of human consciousness.

The Anunnaki could return to Earth, according to a recent interview with Stan Deyo, who said that NASA and the Pentagon believe that the Annunaki will return with the arrival of the planet Nibiru.

But wait a minute, Nibiru, the Anunnaki and all these things really exist? In Sumerian mythology, the Anunnaki were a group of good and bad gods and goddesses who came to Earth and eventually created the human race.

The existence of the ancient extraterrestrial civilization – the Anunnaki who came to Earth in the distant past, has long been disputed by researchers, however, their existence and their arrival on planet Earth is well documented in many ancient texts that the History has completely ignored according to numerous authors from around the world.

Interestingly, there are certain African cultures that believe that extraterrestrial beings have been visiting Earth for tens of thousands of years, for example, the Zulu legends speak of a time when “star visitors” came to dig gold and others natural resources. These mines were worked by slaves created by the “First People”.

According to some sources and interpretations, these gods came from Nibiru. The Assyrians and the Babylonians called the planet “Marduk.” The Sumerians said that one year on the planet Nibiru (A SAR), is equivalent to 3,600 years on Earth.

According to the Washington Post: “A celestial body possibly as large as the giant planet Jupiter and possibly so close to Earth and that could be part of this solar system has been found in the direction of the Orion constellation by a telescope in orbit aboard a US infrared astronomical satellite … ‘All I can tell you is that we do not know what it is,’ said Gerry Neugebauer, senior IRAS scientist.

R. Harrington wrote a very interesting article in the Astronomical Journal in 1988. Harrington suggested that there was a planet three or four times the size of Earth, and that it was in a position three or four times farther from the Sun than Pluto. According to the mathematical models presented, it is believed that Planet X or Nibiru has an extremely elliptical orbit of 30 degrees.

In 2008, Japanese researchers announced that according to their calculations, there should be an “undiscovered” planet at a distance of approximately 100 AU (astronomical units) that is up to two thirds the size of planet Earth.

Many would say that the above suggests that a planet like Nibiru can exist. It is believed that the average life expectancy of the Anunnaki was 120 sars, which is 120 x 3,600 or 432,000 years according to ancient texts.

The List of the Sumerian Kings is perhaps one of the most important ancient texts that perfectly describes a moment in history in which, literally, the “gods” ruled for thousands of years.

One of the most interesting details about the List of the Sumerian Kings is the fact that the oldest list describes eight kings who ruled the Earth for a total of 241,200 years, since the original royalty had “descended from heaven” until the moment of the “Great Flood” that swept the Earth and once again “the reign was taken down from heaven” after the Flood.