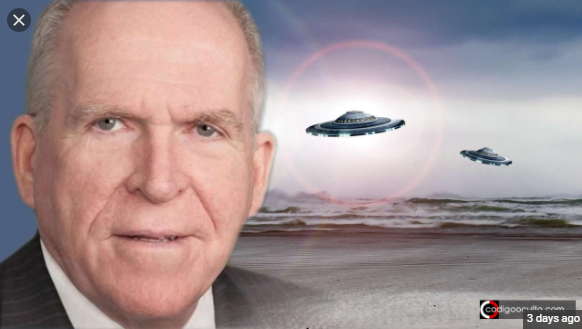 Every week we are surprised by a new revelation referring to the UFO and extraterrestrial phenomenon . On this occasion, a former CIA director has reported that UFOs would be manned by “other forms of life.”

In a new interview, former CIA Director John Brennan , who served under former US President Barack Obama for four years, grappled with Pentagon UFO videos that appeared publicly in an investigative report from The New York Times in 2017.

Brennan said during the interview conducted by the Mercatus Center at George Mason University :

“I have seen some of those videos of the Navy pilots, and I must tell you that they are quite amazing when you look at them.” 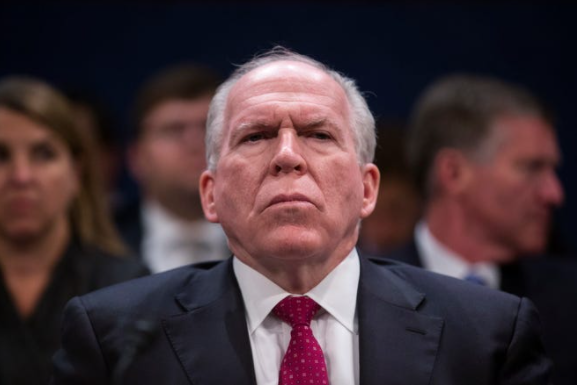 The 2017 NYT report shed light on a secret Pentagon operation created to investigate the mysteries surrounding the sightings of “unidentified aerial phenomena.”

Several videos, recently declassified by the Pentagon, showed what appear to be unidentified objects flying in unusual patterns. A video, originally captured in 2004 by Navy pilots, showed a “tick tock” shaped object rapidly ascending as pilots approached it about 100 miles off the Pacific coast.

When asked about his views on theories surrounding extraterrestrial life, Brennan avoided being too literal.

“Life is defined in many different ways. I think it is a bit presumptuous and arrogant of us to believe that there is no other form of life anywhere in the universe. “ 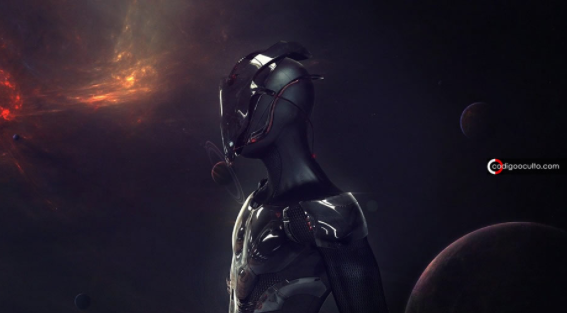 When asked what he thinks about whether unknown objects are manned by aliens, Brennan suggested the notion that they could be very different life forms than what we know, even beyond the physical world.

“But I think that some of the phenomena that we will see remain unexplained and could, in fact, be the result of something that we do not yet understand and that could involve some type of activity that some could say constitutes a different way of life.

In response to Brennan’s response, the interviewer asked, “As an agnostic, don’t you think it’s supernatural?”

To which Brennan replied: Well, the supernatural is in the eye of the beholder. But it’s not something I would rule out. That is why I am an agnostic instead of an atheist. I just want to leave my mind open about what something could be. Who knows what these things could be?

Brennan also indicated that all the revelations given to this day are a matter to be approached with an open mind, but always obtaining the greatest amount of data and experiences.

Everything seems to indicate that the disclosures will continue, in a process that could be the prelude to a big announcement in the coming years. The question that arises is: are we ready for an extraterrestrial revelation ?