Warning: The magic method Tribe__Extension_Loader::__wakeup() must have public visibility in /homepages/20/d746359503/htdocs/clickandbuilds/MysteriousThings/wp-content/plugins/the-events-calendar/common/src/Tribe/Extension_Loader.php on line 157
 Man Is Not The King – New Evidence Of More Advanced Earthly Civilizations – Mysterious Thing 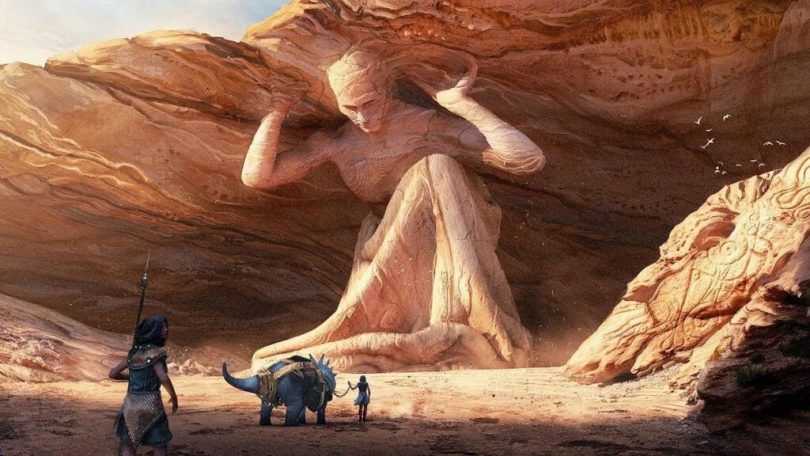 During the period that people needed to achieve “civilization”, other civilizations could well develop and improve. Archaeologists have repeatedly found strange artifacts that cannot belong to people in any way, the finds were well ahead of their time – how did they even appear?

In finds that are considered “not ours” there are many differences that do not fit into the usual history. They are called ‘out of place’ artifacts.

Take, for example, the mysterious Antikythera mechanism, which is approximately 2000 years old. It was used to calculate the position of celestial bodies: the sun, moon and planets. How was it known that there were other planets? This means that the civilizations that lived in those days were very smart, since they were able to find out and come up with such a complex mechanism.

In the middle of the 20th century, archaeologists found a hammer in Texas. After analysis, it turned out that this object is in no way less than 100 million years old. It was made of a very ancient stone, once its handle was made of wood, but over time it turned into coal. No less strange was the 500,000-year-old spark plug.

Something from the realm of fantasy

Not all scientists and archaeologists are sure that there were no civilizations on Earth before humans. In the scientific world, everything is divided into two camps and the controversy does not subside. Even more fuel is added to the fire by new finds, for which no one has ever found an explanation.

One of the most mysterious, is the Ayud artifact discovered in Romania and although they found it back in 1974, there is still no clear explanation for the find. This piece of metal lay at a depth of 10 m among the bones of long-extinct mastodons. The artifact is very similar to an axe without a handle and weighs over 2 kg. It turned out to be a complex aluminium alloy.

The find is strange and does not fit with people in any way, because its age is more than respectable. Aluminum was first obtained only in the middle of the 19th century. Therefore, the only version categorizes it to a different, technically advanced civilization.

There is of course the assumption that the shifts of the earth’s crust were sudden and abrupt and as a result of such shifts, and ordinary hammer could be found at a kilometer depth or any other depth! Ordinary analysis would give the ‘millions of years’ result.

A sudden sagging of the earth’s crust (more than a kilometer) would give an extremely sharp minus temperature that could instantly freeze not only mammoths, but even the air! (which otherwise explain permafrost at depths below 800 meters!). This explains the presence of the mining and geological disturbances themselves, there are many ensuing consequences.

There are although many such finds, the vast majority of them, perhaps, are the keys to unraveling the existence of civilizations before man.

If we accept that man is the most perfect being in the world and the king of creation is a pseudo-fact, then everything will become clear. Modern man could well be a degenerated and degraded being, the end of the stage of evolution.