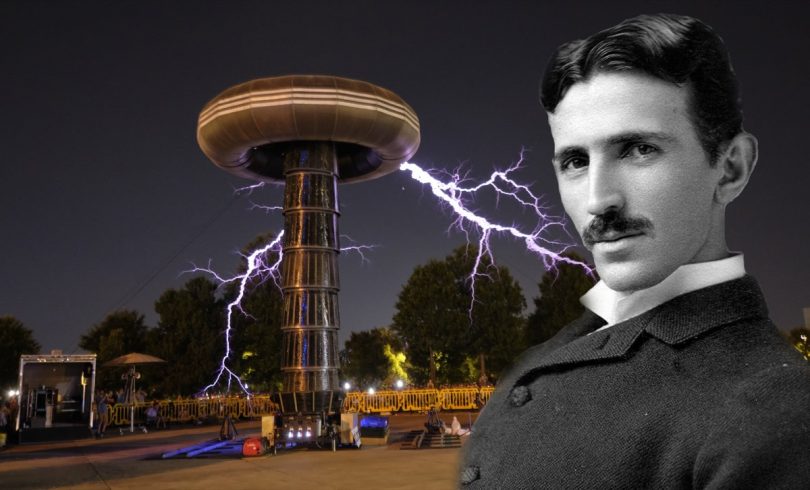 An energy startup called Emrod has indicated that they could supply New Zealand with wireless electricity, more than a century after Nikola Tesla first demonstrated that it was possible.

Like the best performing satellite internet connections, the Emrod link only needs a clear line of sight. In a statement, the founder of Emrod , Greg Kushnir , says he was motivated by providing wireless supply electricity to New Zealand because of the advantages offered by that country.

Kushnir said in a statement:

“We have a lot of clean wind, solar and hydro power available around the world, but there are costly challenges in delivering that power using traditional methods, for example offshore wind farms or the Cook Strait here in New Zealand that they require submarine cables that are expensive to install and maintain ”.

By eliminating the need for long runs of traditional copper cabling, Emrod says it can bring power to more difficult terrain and places that simply cannot afford a certain level of physical infrastructure. There could also be environmental ramifications, as many places that are off-grid end up using diesel generators, for example. 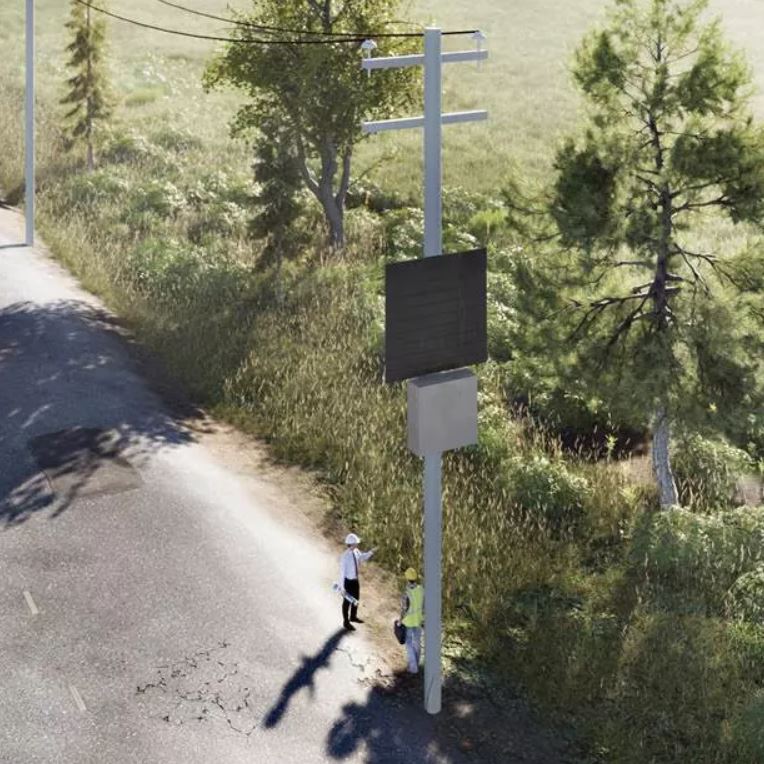 Right now, Emrod is testing at a “minuscule” long distance, sending “a few watts” back and forth at about 39 meters, Kushnir tells New Atlas . Line of sight is important because technology relies on a clear and contained beam from one point to the next.

“Energy is transmitted via electromagnetic waves over long distances using Emrod’s patented beamforming, metamaterials and rectenna technology.” The ” rectenna ” converts magnetic waves into electricity. A square element mounted on a pole acts as the waypoint that keeps the electricity flowing, and a wider surface area traps the entire wave, so to speak. The beam is surrounded by a low-power laser fence so it won’t hit birds or passing passenger vehicles. If there is ever a blackout, Emrod says he can pull out a truck-mounted rectenna to make up for missing components 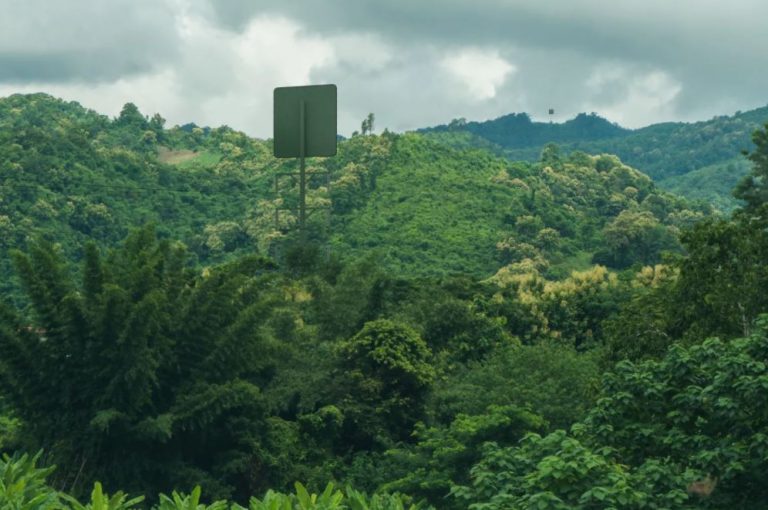 Typically a technology like this would seem implausible due to issues like loss of signal fidelity in transmission over the air and then through a number of mediating technologies. But Emrod’s relay technology , which says “refocuses the beam,” uses no power and there is almost no loss.

“The efficiency of all the components that we have developed is quite good, close to 100 percent. Most of the loss is on the transmission side. We’re using solid state for the transmit side, and those are essentially the same electronics that you can find in any radar system, or even your microwave at home. At the moment, they are limited to an efficiency of about 70 percent. But there is a lot of development in it, mainly driven by communications, 5G, etc ”.

The project so far has the support of the New Zealand power companies and the government.

Kushnir says the distance and power load will, at first, be quite low, sending a few kilowatts shorter distances within New Zealand. But, he says, the hypothetical limit for distance and energy charge will increase to almost unfathomable amounts. 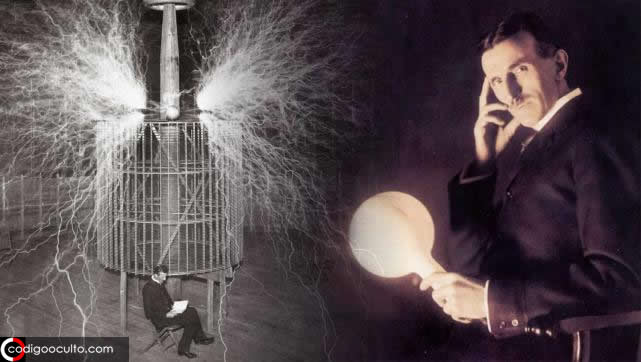 It is a promising technology that would solve many technical problems in today’s world that demands more and more amounts of energy.

In addition, energy access could be provided to remote locations and at much lower cost. Nikola Tesla’s dream of wireless power could come true very soon.