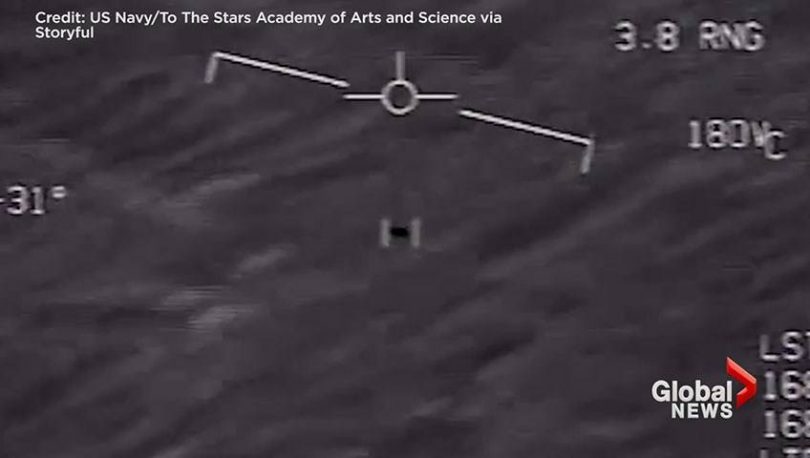 The Pentagon on Monday released three declassified videos that show US Navy pilots encountering what appear to be unidentified flying objects.

The grainy videos, which the Pentagon says depict “unexplained aerial phenomena”, were previously leaked, with some believing they show alien UFOs.

“After a thorough review, the department has determined that the authorized release of these unclassified videos does not reveal any sensitive capabilities or systems, and does not impinge on any subsequent investigations of military air space incursions by unidentified aerial phenomena,” the statement said. 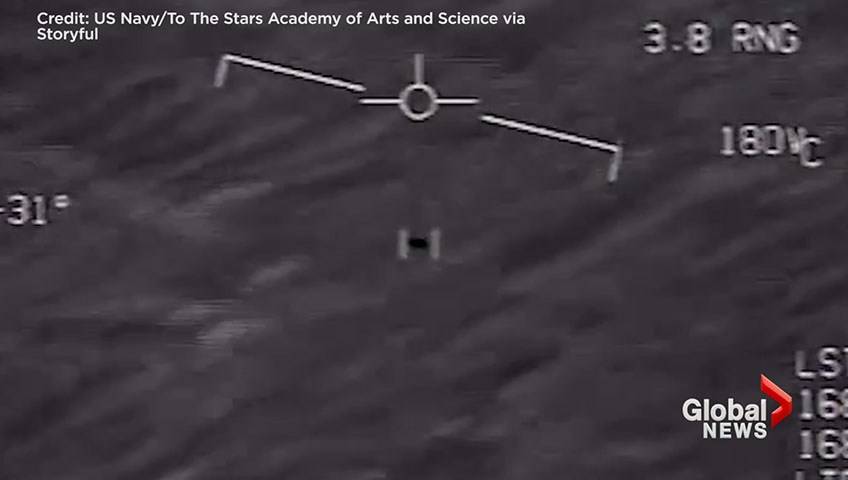 The videos had been “circulating in the public domain after unauthorized releases in 2007 and 2017”, the statement said, adding that “the aerial phenomena observed in the videos remain characterized as ‘unidentified’”.

The three videos show what the pilots saw during training flights in 2004 and 2015. Two of the videos were published by the New York Times in 2017. The other video was released by the To the Stars Academy of Arts and Science group, a media and private science organization.

The 2004 video shows an incident that happened 100 miles out over the Pacific, according to the New York Times. Two Navy fighter pilots found a oblong object hovering above the water. It then flew quickly away. “It accelerated like nothing I’ve ever seen,” one of pilots, Commander David Fravor, told the NYT.

The 2015 videos show objects moving quickly through the sky, one of them seeming to spin in the air. “Look at that thing, dude!” a pilot says. “It’s rotating!”

The release of the videos by the Pentagon adds to the legitimacy of the the videos and will spur more speculation that humans have recently interacted with extra terrestrials. The Navy has guidelines for reporting UFO sightings.

In response, the former Senate Democratic leader Harry Reid, from Nevada, tweeted the three videos “only scratches the surface of research and materials available”.