Warning: The magic method Tribe__Extension_Loader::__wakeup() must have public visibility in /homepages/20/d746359503/htdocs/clickandbuilds/MysteriousThings/wp-content/plugins/the-events-calendar/common/src/Tribe/Extension_Loader.php on line 157
 Pentagon has no explanation for more than 100 UFO sightings – Mysterious Thing 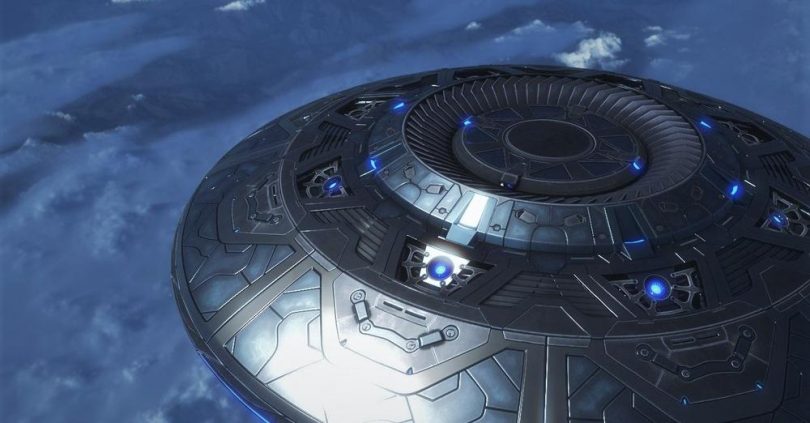 According to the Pentagon’s federal intelligence report, the UFOs seen in recent years by Navy pilots were not secret technology. In addition, he does not rule out that they are alien ships.

The report is the product of a military task force established last year to investigate decades of unexplained aerial sightings in US airspace.

The Defense Department said it wanted to “improve its understanding” of unidentified aerial phenomena (UAP), also known as UFOs, and determine whether they posed a threat to national security.

The report was ordered as part of an aid package signed by the former US president last year.

Its publication has caused an entire revelation in society because UFO sightings have long been the source of conspiracy theories.

Speculation about the content has been very present in the media before its revelation in Congress on June 25.

What do we know about the report?

Details of the research were first reported Thursday by the New York Times, followed by CNN and the Washington Post.

Those media outlets said they spoke with various government officials about the long-awaited report’s findings.

Officials said that of the more than 120 incidents documented in the past two decades, most were reported by U.S. Navy personnel, while some involved foreign military personnel.

CNN said it spoke to three sources who revealed that the report does not rule out the extraterrestrial activity as a possible explanation in some of these cases.

However, it must also be said that there is no evidence that the aerial phenomena witnessed by Navy pilots in recent years were alien spacecraft.

Citing intelligence officials, CNN said experimental technology from a rival power, such as China or Russia, could explain at least some of the aerial phenomena.

Regardless of the true origin, intelligence officials are concerned about the national security implications of this finding.

The former Florida senator who flew aboard the space shuttle Columbia said there is no evidence yet that aliens have visited Earth, but he doesn’t rule it out either.

“We don’t know if it is extraterrestrial,” Nelson told CNN of the encounters recorded by Navy pilots.

NASA press secretary Jackie McGuinness said Nelson has not established an official task force to begin investigating UFOs, but did direct investigators to advance their investigation of the issue.

“This is a really interesting phenomenon and the Americans are clearly interested in it so if scientists want to do research, they should do it,” McGuinness said.

The report is ambiguous and imprecise about the mysterious objects recorded by the Pentagon. But it is still surprising that the possibility that they are of extraterrestrial origin is not ruled out.

And the curious thing of all is that NASA, which has always been skeptical of all sightings, has decided to investigate actively.