Warning: The magic method Tribe__Extension_Loader::__wakeup() must have public visibility in /homepages/20/d746359503/htdocs/clickandbuilds/MysteriousThings/wp-content/plugins/the-events-calendar/common/src/Tribe/Extension_Loader.php on line 157
 Scientists believe that we could find alien ships driven by black holes – Mysterious Thing 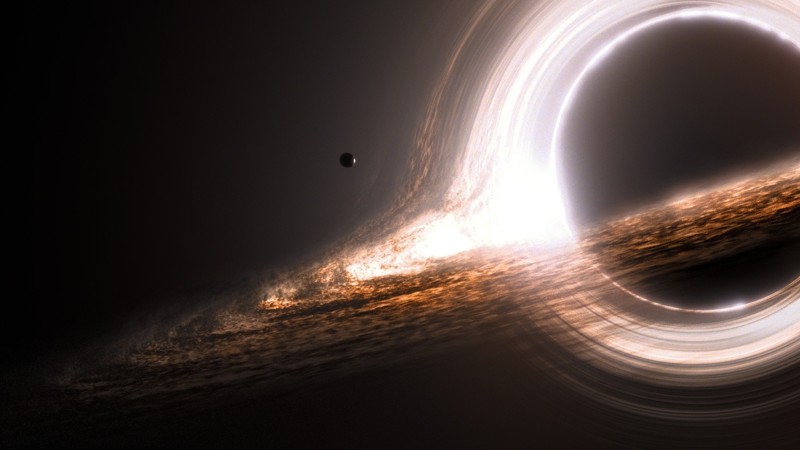 In view of the fact that there may be alien civilizations older and technologically more advanced than humanity, scientists involved in the search for extraterrestrial life have to consider what a more advanced species might be doing now….

A particularly radical idea that has been suggested is that space civilizations could take advantage of the radiation emitted by black holes (Hawking radiation) to generate energy.

On the basis of this, Louis Crane , a mathematician at Kansas State University (KSU), recently wrote a study that suggests how probes made by gamma telescopes could find evidence of spacecraft.

The study, called ” Searching for Extraterrestrial Civilizations Using Gamma Ray Telescopes, ” recently published , is the second article published by Dr. Crane on the subject, the first of which was co-authored by Shawn Westmoreland (a graduate student of physics in KSU) and published in 2009, entitled “Are Black Hole Spacecraft Possible?”….

Spaceships that use black holes

In the first article, Crane and Westmoreland explored the possibility of using Hawking radiation from an artificial black hole. They concluded that it was at the limit of possibility, but that the effects of quantum gravity (which are currently unknown) could be a problem.

In his most recent article, Crane took things a step further by describing how the resulting gamma rays that a system of this type would produce could help in the search for extraterrestrial intelligence. …

The concept of a spacecraft propelled by a black hole was first introduced by the famous science fiction author Arthur C. Clarke in this 1975 novel, ” Imperial Earth .” Charles Sheffield presented a similar idea in his 1978 story, ” Killing Vector ….

In both cases, Clarke and Sheffield describe how advanced civilizations could extract energy from rotating black holes to meet their energy needs….

An advanced civilization would want to take advantage of a microscopic black hole because it could shed matter and release energy. It would be the last source of energy. …

In particular, it could propel a starship large enough to be protected at relativistic speeds. None of the concepts of spacecraft that NASA studied was viable … It could be the only possibility. “… 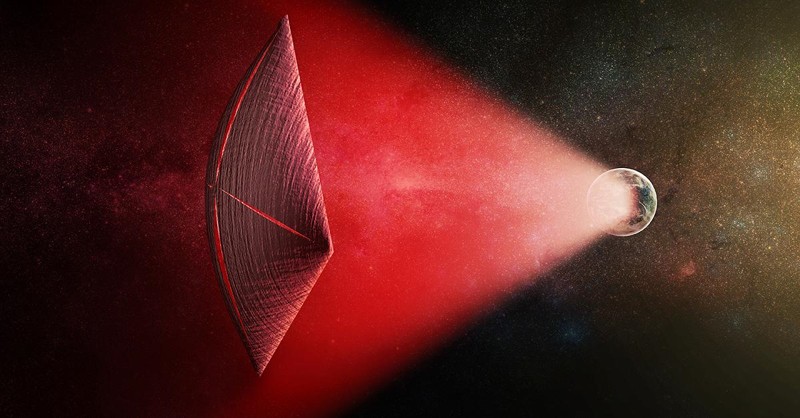 In addition, the firms associated with this type of technological activity (also known as “techno-signatures”) would indicate a very high level of advancement. Given the great energy requirements to create an artificial black hole, plus the technical challenges associated with its use, the process could be done by a Type II civilization on the Kardashev Scale

To produce an artificial black hole we would have to focus a billion-ton gamma-ray laser at the nuclear dimensions….

It’s like making as many high-tech nuclear bombs as cars on Earth. Its scale is beyond the current world economy. A civilization that fully utilizes the Solar System would have the resources. “…

That is not the least of the technical challenges, most of which are beyond what humanity is capable of doing. These include the large amount of energy that would be needed to power the gamma-ray laser, where this energy would be stored, and how these emissions would be concentrated in an atomic-sized space.

As Crane indicated, there are suggestions on how this could be done, but they remain highly speculative….

Apart from the concept itself, the idea of a civilization fueled by a black hole is also interesting because of the possibilities it presents for SETI research….

As with other signs of technological activity (also known as “techno-signatures”), a civilization that exploits small artificial black holes created with gamma-ray lasers could be detectable thanks to a small thing known as “overflow.”…

This concept was described by Professor Philip Lubin in a 2016 study, where he suggested that extraterrestrial intelligence tests could be found by searching for signs of directed energy ….

In the same way, SETI researchers could rely on gamma-ray telescopes to look for signs of gamma-ray lasers overflow, as Dr. Crane put it:…

If any advanced civilization already had such spacecraft, the current VHE gamma-ray telescopes could detect it between 100 and 1,000 light years if we were in its beam.

They could be distinguished from natural sources by their constant change to red over a period of years to decades. To investigate this, astronomers would have to maintain time series of frequency curves of point-like gamma ray sources. This does not seem to be something they currently do.

However, what is perhaps more exciting is the fact that astronomers have already found signs of some Kardashev Type II civilizations that use this type of method for the production of energy….

As Dr. Crane explained, several gamma ray sources similar to points in our Universe have been detected for which no natural explanation has been given….

Future observations using space telescopes such as the Fermi Gamma-ray Space Telescope (FGST), and terrestrial installations such as the High Energy Stereoscopic System (HESS) and the Very Energetic Radiation Imaging Telescope Array System (VERITAS), could help determine if These sources could be artificial in nature….

Along with next-generation instruments that have higher resolution and imaging capabilities, gamma-ray laser diffusion and other possible techno-signatures could be there, waiting to be identified….

Meanwhile, humanity still has a long way to go before it can begin to contemplate the construction of this type of technology….