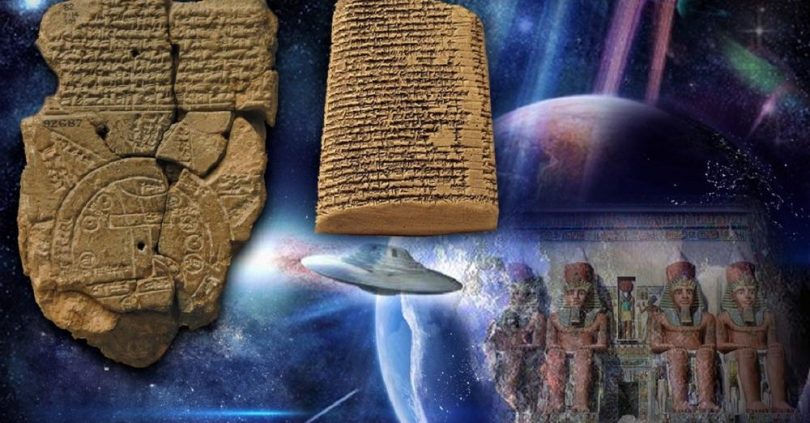 Some 40,000-year-old rock paintings with star maps reveal a superb use of advanced astronomy in ancient times, according to a scientific study.

What was originally believed to be symbols of prehistoric animals turned out to be an ancient star map.

New research has revealed that in early rock art , our ancestors are shown to have advanced knowledge in astronomy. This indicates that the knowledge between the ancient ice age and today was not that different.

Scientists revealed that ancient humans had superb control over the passage of time , observing how the stars changed their position in the sky.

This has been shown through the art found in many places in Europe , which are not simple representations of animals, as previously believed.

And it is that these figures are actually the representation of constellations of stars in the night sky. They were used to represent, date and mark important events .

Scientists at the University of Edinburgh suggest that ancient peoples fully understood the effect of gradual change in the Earth’s axis of rotation .

This phenomenon called precession of the equinoxes was previously attributed to the ancient Greeks .

Researcher Martin Sweatman stated that these findings support the theory of multiple comet impacts during human development. So it is likely that they revolutionize the way of seeing prehistoric civilizations.

The study was based on the investigation of caves in Turkey, Spain, France and Germany and the dating of the art was achieved by chemically dating them.

Thanks to the application of computer software, the scientists predicted the position of the stars at the time the paintings were made.

This revealed that it is about the interpretation of constellations, as they appeared in the distant past.

It was concluded that these cave paintings are, in fact, clear evidence that ancient humans practiced a sophisticated method of timekeeping , based on astronomical calculations.

All this was possible, even though the cave paintings were separated in time by tens of thousands of years .

For example, scientists concluded that the oldest sculpture in the world, the Lion-Man from the Hohlenstein-Stadel Cave, is from 38,000 BC. C. This is compatible with the old timing system.

The statuette is a commemoration of the catastrophic impact of an asteroid that occurred 11,000 years ago , initiating the Younger Dryas Event . A period of sudden cooling of the weather.

How is it possible that early humans have developed such advanced knowledge of constellations? It remains a mystery. Without current technology and instruments, it would seem illogical.