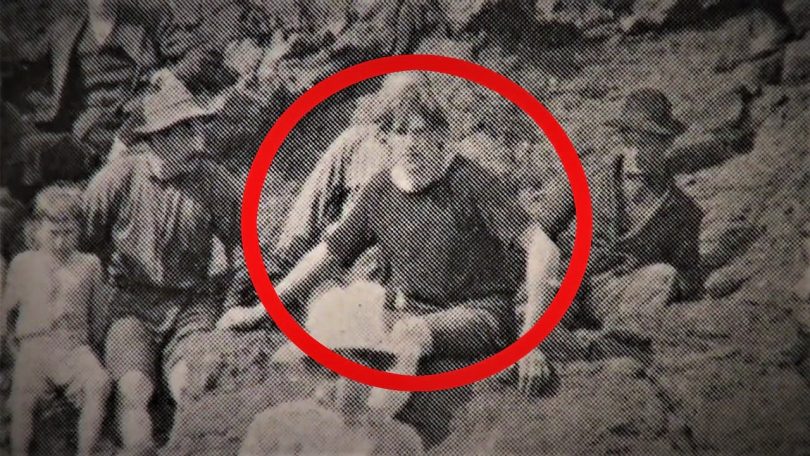 In this videoprogram the writer and researcher Vicente Fuentes analyzes the extraordinary case of a television viewer who has sent a description of an incident that happened to him in 2016 and that has to do with a trip in time, a displacement temporary that took him no more or less than the colonial era, the year 1700. What happened to him and how did he interact in the environment he was in? In this incident occurred in the cave of bats, Mexico we will address one of the rarest and most novel events within the casuistry of time travel of which we have news. Events similar to this have also been reported in different cases of abduction and interaction with different elements within that experience; besides the confirmation by other witnesses of a mysterious element that had never been given. We hope you enjoy it! 😉